Final decision will be taken after the end of England tour 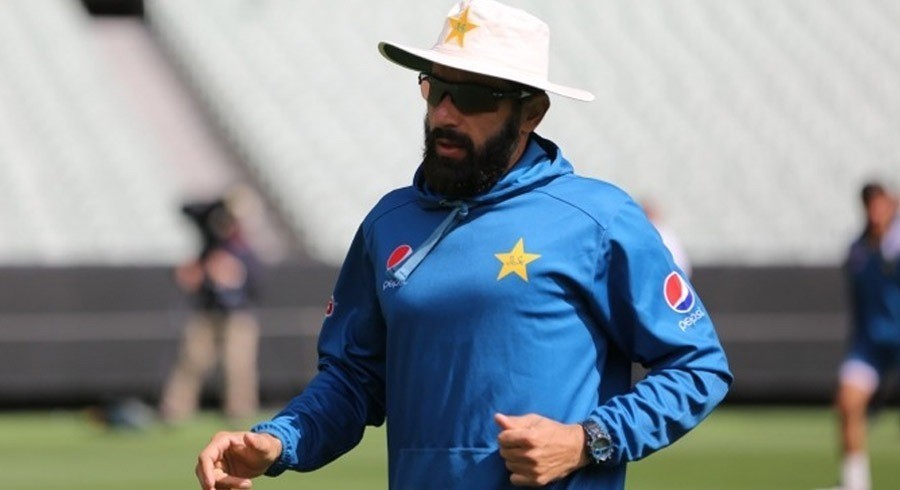 The Pakistan Cricket Board (PCB) might ask Misbahul Haq to relinquish the role of the team’s chief selector, after the end of ongoing tour of England.

According to Press Trust of India, PCB is convinced that burden on Misbah, who is also the team’s head coach, should be reduced.

“The PCB now feels that it is best if the burden was reduced on Misbah and allow him to focus on his job as head coach as there are a number of important ICC events coming up in the next three years,” a source was quoted as saying by PTI.

“Wasim Khan the PCB CEO was in England recently and has also observed from close quarters how Misbah is handling both responsibilities. Wasim also spoke to Misbah in England and having a new chief selector is now an option for the board," the source added.

A former fast-bowler is reportedly the top contender for the role for chief selector, if Misbah is asked to step down.

“A former fast bowler known for his outspoken comments and who was a big star in his playing days is under consideration and after the England series is over things will be finalized with him,” said the source.

Pakistan are currently one-nil down in the three-match Test series against England, with the third Test currently in progress at the Ageas Bowl in Southampton. 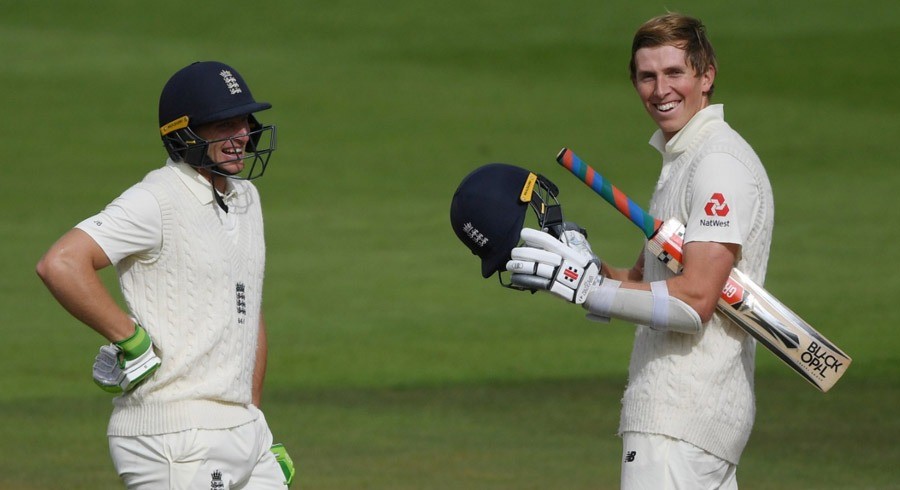 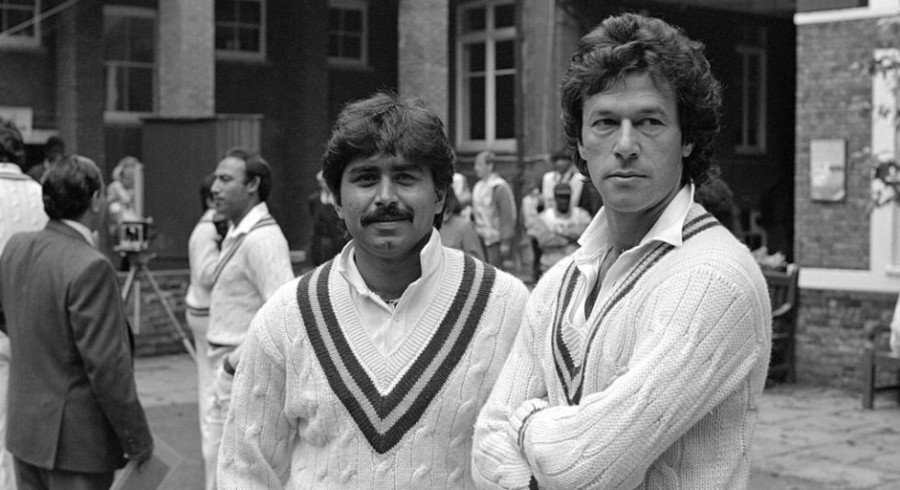