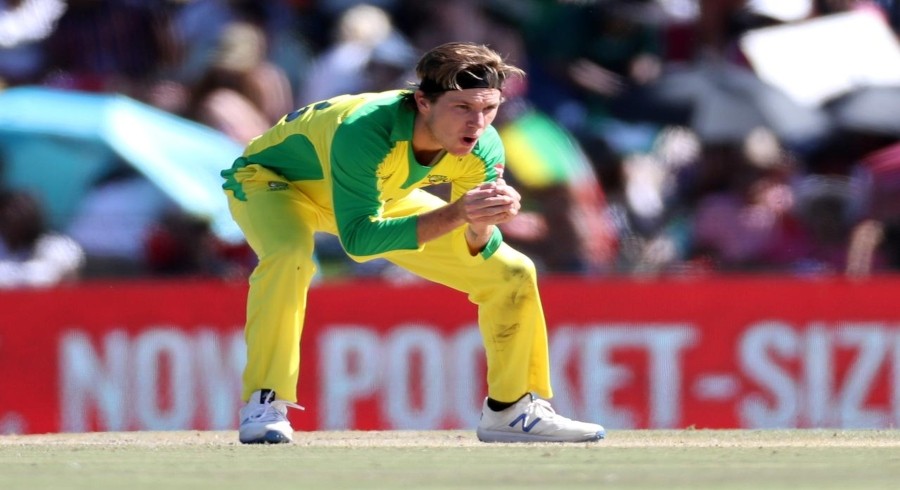 Spin bowler Adam Zampa has joined calls for a review of Australia’s wickets, saying the country’s drop-in pitches are driving slow bowlers out of first-class cricket.

Short format specialist Zampa said he had rarely come across a genuine turning wicket in domestic Sheffield Shield matches, apart from the odd occasion at the Sydney Cricket Ground and when the Adelaide Oval’s drop-in pitch was “green and patchy”.

Drop-in pitches are now used at most major cricket venues in Australia barring the SCG and the Gabba in Brisbane, and Zampa said they had changed the game “massively.”

“It’s really hard to get a wicket now that’s a day four turner with any rough,” the 28-year-old leg-spinner told reporters in a video call on Tuesday.

“(Spin has) basically been taken out of the game now except for maybe the SCG for example - sometimes - if the weather suits as well.

“We’ve had to play a different role in first-class cricket, that’s for sure.”

Zampa’s comments come after Australia batsman and Queensland captain Usman Khawaja voiced similar concerns over the weekend, saying he was often reluctant to employ leg-spinner Mitchell Swepson given the lack of assistance from local pitches.

Test spinner Steve O’Keefe retired from first-class cricket last month after failing to win another contract for New South Wales, despite being the most prolific wicket-taker among slow bowlers in Shield cricket.

Zampa said administrators had helped batsmen improve their technique against swing bowling with the introduction of Dukes balls into the Shield, and now spinners needed help.

“I don’t know if it has to be every wicket but I think there has to be some sort of emphasis in bringing spin bowlers back into the game, particularly on day four as well,” he said.

Zampa has been a key player in Australia’s one-day and Twenty20 teams but is keen for more red-ball cricket to boost his hopes of winning a Test cap.

He has been linked with a move to NSW from South Australia where he has been frustrated with his limited chances.

With the finalisation of state contracts delayed due to the coronavirus, Zampa declined to comment on his domestic movements.

He was more forthcoming about his Test ambitions, though, saying he hoped to win a place for tours of the subcontinent in coming years, where selectors are more inclined to pick a second spinner along with incumbent Nathan Lyon.

He conceded his modest bowling average of 48.26 in 38 first-class matches had probably done him few favours at the selectors table but felt his short-form performances showed his improvement in recent years.

“Over the last few years it’s probably really easy for people to pinpoint me as a while-ball bowler,” he said.