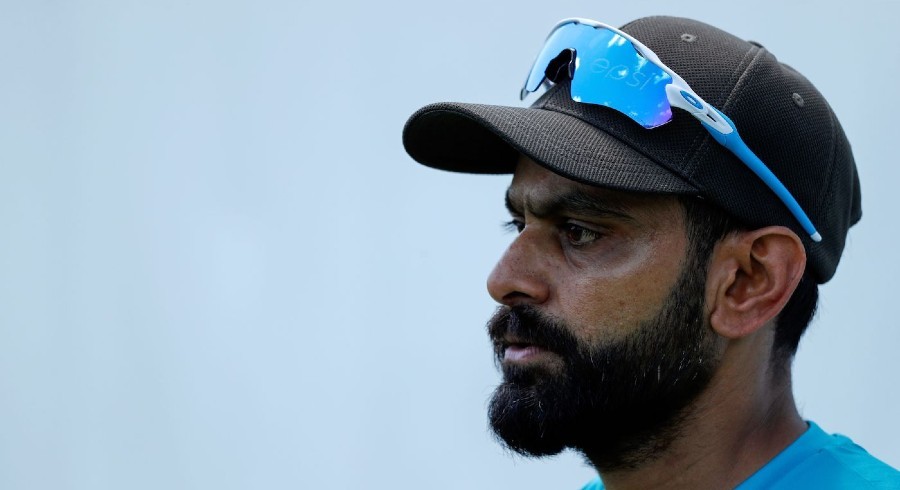 Pakistan’s veteran batsman Mohammad Hafeez, in an interview with Cricket Pakistan, defended his performance during the Men in Green’s recent tours of England and West Indies.

The veteran all-rounder emphasised that his contributions as an all-rounder had helped the Men in Green during their recent fixtures.

“If you look at my individual performances in the three T20Is against England, in the first match I came to bat in the 18th over and played around eight or nine balls and made 25 or 26 runs. Those runs proved very helpful to help the side to a big total. In the second match, when you have to chase with an average run rate of 13 then you can only attack. You don’t have another option. In the third match, I got a chance, and I haven’t been in that form, but I contributed with the ball in that match. Overall, the tour of England was ok,” said Hafeez.

“In West Indies a T20I was reduced. Three out of the remaining four could not be played due to rain. The one that was completed was won by us because of which we won the series. My performance in that match was good and I was the man of the match. Overall, as a player you try to contribute to help your side to victory and I have done that. As an all-rounder I have contributed but yes, I am working harder on my batting and am trying to regain last year’s form,” he added.

The 40-year-old also admitted that he was not satisfied with his recent performances with the bat and was working hard to regain his form.

“This year I have played international and league cricket, but I have not been satisfied with my performances with the bat. My numbers had been changing in different situations and conditions. I never take it negatively because you always have an opportunity that you need to avail and perform better,” he said.

“Overall, in the three to four months, starting from the tour of South Africa, I have not been satisfied with my batting performances. I am trying every day to technically regain that form and confidence. I am looking forward and everyday my outlook, as far as my batting is concerned, is to perform better. I am sure that things will start working very soon,” he concluded. 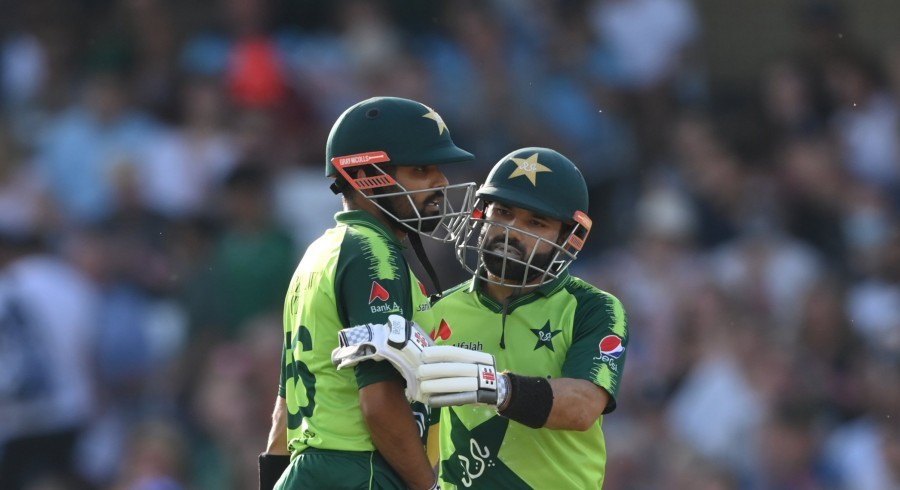 Batting has become a headache for Pakistan in T20Is 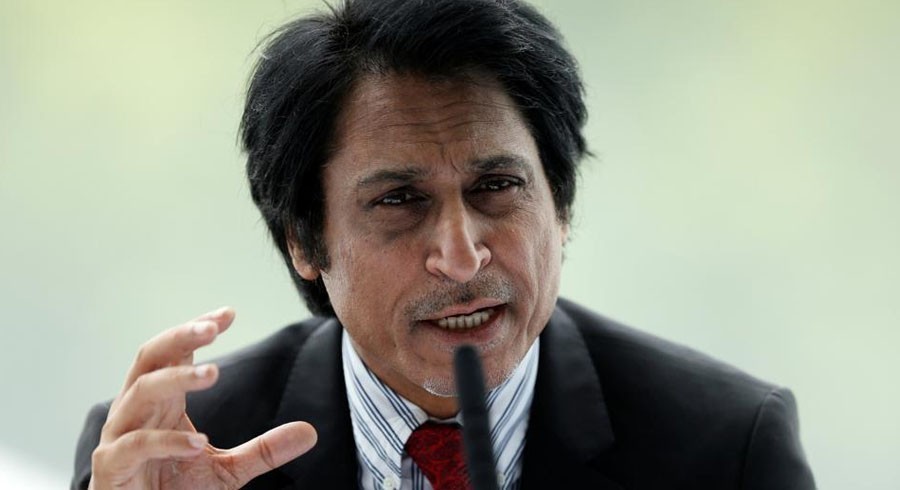 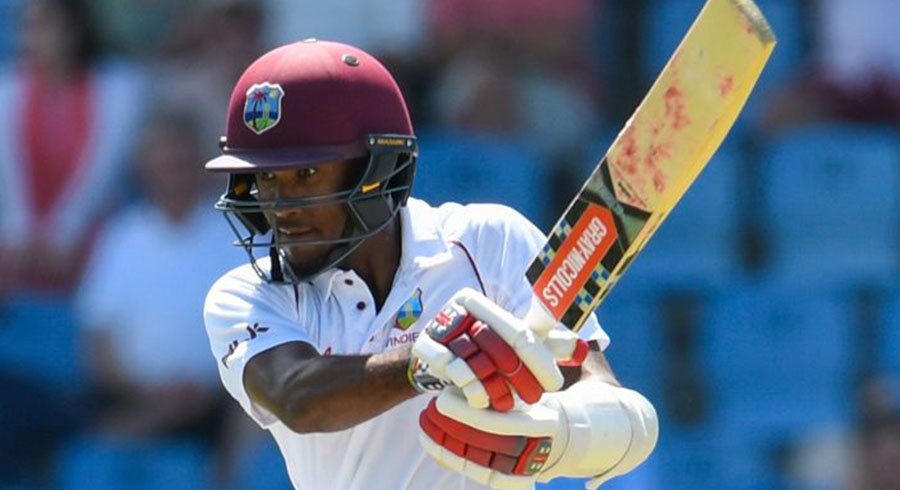