Hafeez in no mood to retire 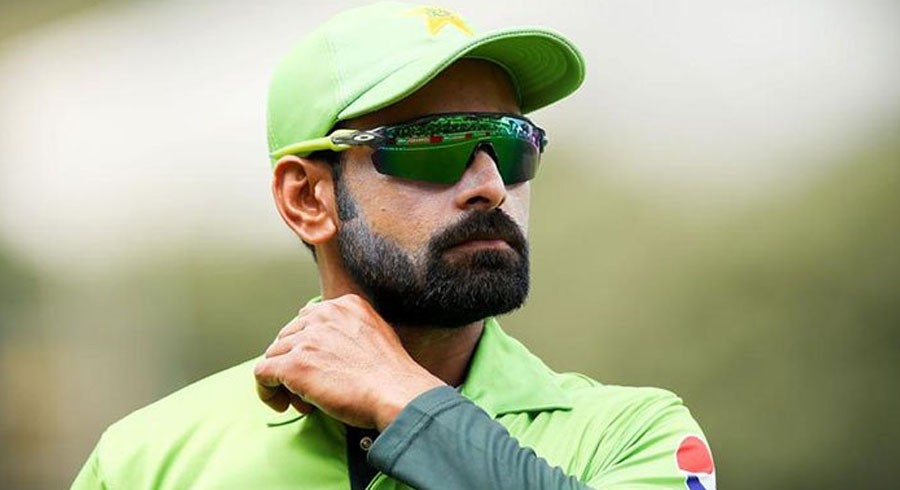 Veteran Pakistan all-rounder Mohammad Hafeez has expressed his desire to leave cricket on his own terms.

While replying to a question on his Twitter account, Hafeez said that he is not ready to quit as yet.

“Give up I don’t know this word, my career meri marzi (my choice),” replied Hafeez.

Give up 🤔 I don’t know this Word , My career Meri Marzi

The 38-year-old also clarified that there was no grouping in the Pakistan team and everyone is committed to give their best for the country.

Hafeez was not awarded a central contract by the Pakistan Cricket Board (PCB) for the year 2019-20, but was available for selection according to the board’s press release.

Earlier the all-rounder had blamed changes in the batting order for his inconsistent performances.

It should be noted that Hafeez made 253 runs in eight matches with an average of 31.62, during the mega event. He scored his only half-century against England, 84, which played a crucial role in Pakistan’s victory.

The 38-year-old announced his retirement from Test cricket, last year in December. He has told the PCB that he would retire from ODI’s when he feels a better player is available for the team. Hafeez does not believe that any player from the current squad is ready to take his place. 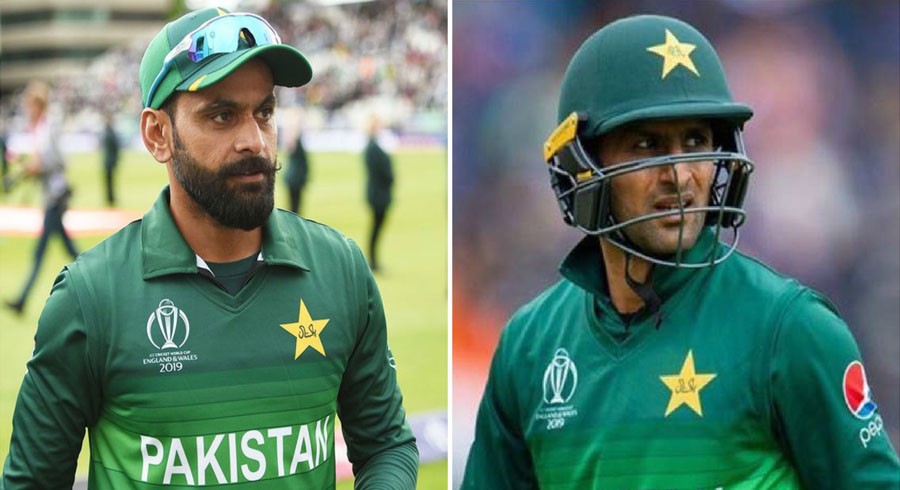 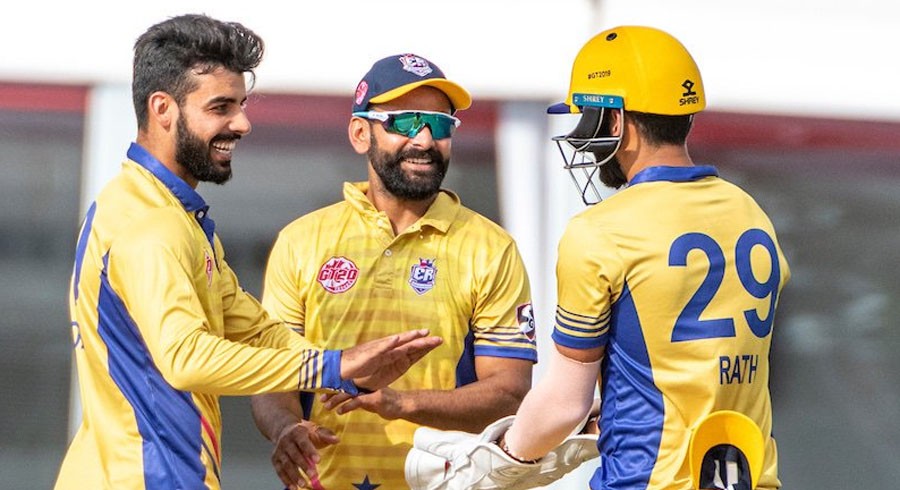