Pakistan all-rounder was thinking about retiring from international cricket

Opener Mohammad Hafeez celebrated his recall with an impressive century as Pakistan dominated the opening day of the first Test against Australia in Dubai on Sunday.

At the close of play, Hafeez admitted the last few months were very tough on him, having missed out on selection for the Asia Cup held in the UAE last month and then initially in the Test team.

"There were too many problems and I came to a stage where I was ready to take a drastic step (by retiring) but my wife and (former Pakistan bowler) Shoaib Akhtar stopped me. I would have been doing something else had I not been stopped," he said.

Hafeez, a late inclusion in the squad after a double hundred in a domestic match, led the run-feast with a knock of 126 — his 10th Test hundred — during a 278-minute stay at the crease and put on 205 runs for the opening stand with Imam-ul-Haq, who made a career best 76.

Hafeez, who turns 38 later this month, was thrilled to be able to aid the team on his comeback.

"I am really happy to score this hundred and helping the team," said Hafeez. "We back ourselves to score 250 more runs and then put pressure on Australia."

Pakistan were 255-3 at the close of play, with Haris Sohail unbeaten on 15 and nightwatchman Mohammad Abbas one not out as Australia's bowlers toiled away with little success on a flat Dubai Stadium pitch. 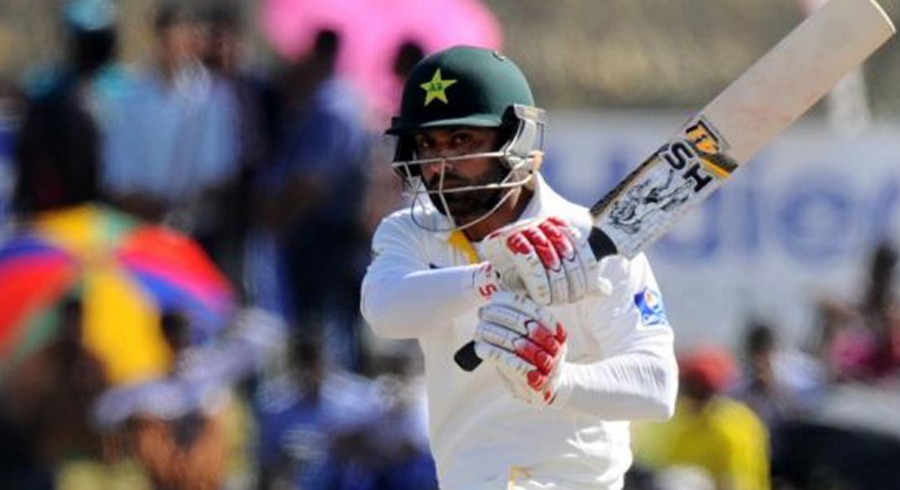