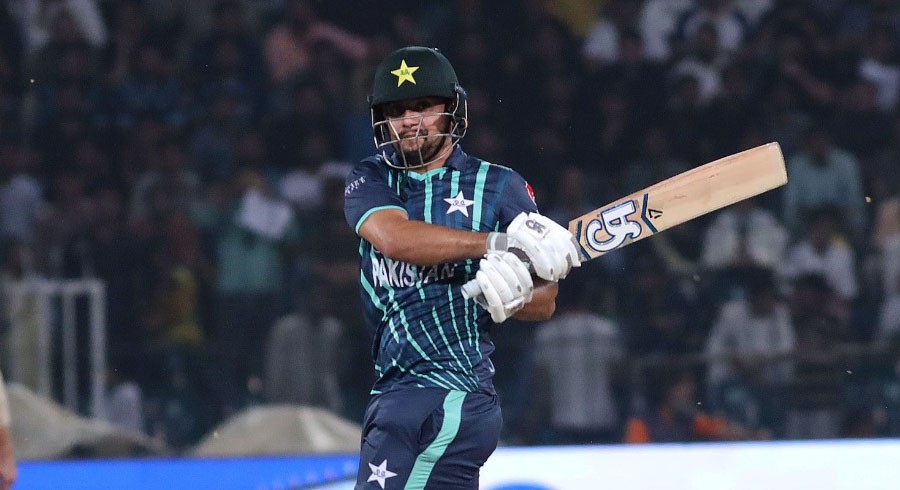 Pakistan batter Haider Ali was taken to hospital because of a viral illness after the sixth T20I against England on Friday.

Haider scored 18 runs off 14 balls but the middle-order batter felt dizziness in the dressing room and was substituted. Pakistan ultimately lost the sixth T20I by eight wickets.

Paceman Shah spent two nights in a local hospital in Lahore because of pneumonia. He was ruled out of the remaining two T20Is of the seven-match series after testing positive for COVID-19 on Thursday.

Shah will isolate for two days, and the Pakistan Cricket Board said he will fly out to New Zealand with the team on Monday for a triangular T20 series also featuring Bangladesh, a prelude to the T20 World Cup in Australia.