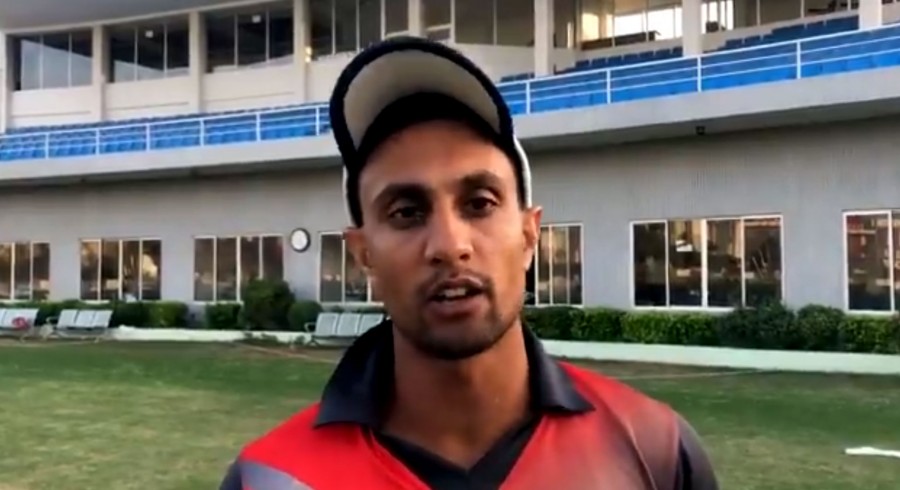 Shehzar Mohammad has become the latest member from the Mohammad family to represent Pakistan in first-class cricket.

Grandson of Hanif Mohammad, Shehzar, made his debut for Karachi Whites in the fifth round of the ongoing Quaid-e-Azam (QeA) Trophy tournament at the United Bank Limited (UBL) stadium in Karachi.

The 26-year-old impressed one and all with his performance as he notched up 95 runs off 140 balls — an innings which included 11 boundaries.

The young gun — who has played first-class cricket for Pakistan International Airlines (PIA) in the past — is representing Karachi this season.

The Mohammad family holds a rich cricketing family background as five brothers from the same family went on to play first-class cricket for Pakistan — a process which began around 72 years ago.

Raees Mohammad, being the eldest, was the first one to play followed by Wazir Mohammad, Hanif Mohammad, Mushtaq Mohammad, and Sadiq Mohammad. Son of Hanif Mohammad, Shoaib Mohammad, also played first-class cricket and now his grandson, Shehzar, is also keen on carrying forward the family tradition.

“It feels great to finally represent the city of my family, I was the only cricketer from the family who hadn’t represented Karachi till now,” said Shehzar while talking to The Express Tribune. “The excitement increased when I was able to perform well on my debut match for Karachi Whites.”

Shehzar is not only a cricketer but a professional fitness trainer as well. He has also worked on Pakistan captain Sarfraz Ahmed in order to improve latter’s fitness standard before the beginning of Asia Cup.

“Fitness is extremely important especially in a four-day match,” he said. “That is what Yo-Yo endurance test is for because it makes the players go beyond their limits and improve their fitness levels.”

He added: “I worked with the captain of Pakistan team and helped him out with fitness related issues. I have also launched my gym where I give classes to the players and others for fitness.”

Shehzar also highlighted how his improved fitness helped him stay on the crease for a longer period of time.

“I was able to stand on the crease with Khurram Manzoor, who scored 197, which was a learning experience for me. I being a fit athlete did face any problem by staying that long on the crease,” he said after playing an innings which lasted 233 minutes on a hot day in Karachi.

The youngster is hopeful about representing Pakistan in Test matches in the future but at the same time he also does not want to move away from his fitness training career.

“Now after representing Karachi my dream and primary focus will be to represent the Test team in order to ensure that our family name doesn’t die away from cricket,” he said. “But I also want to continue working on my fitness training career. I have also been giving fitness classes at various places and this is where I earn my living. But having cricket in blood, I can’t just ignore this, one day I will reach the national team.” 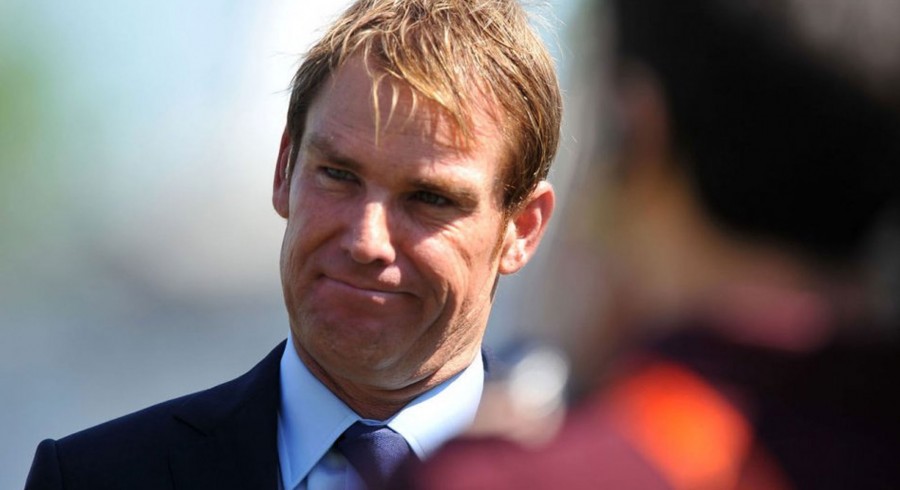