Pakistan will face India on October 24 in Dubai 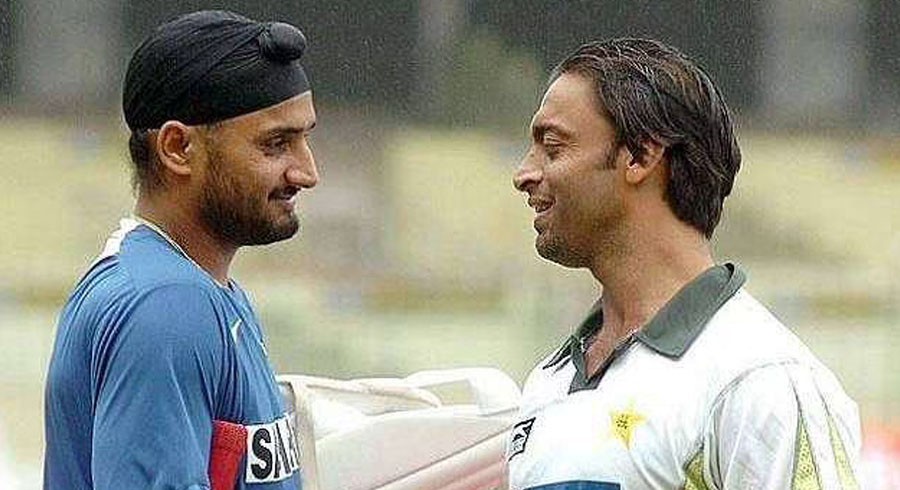 Former Indian spinner Harbhajan Singh has taken a dig at Pakistan team ahead of the Men in Blue’s match against their arch-rivals during the upcoming T20 World Cup.

“I have told Shoaib Akhtar, what is the point of Pakistan playing, you should give us a walkover, you will play, you will again lose, you will be upset,” said Harbhajan Singh

“Our team is very solid, very strong, they will easily beat you guys,” he concluded.

It must be noted that Pakistan have never defeated India in ICC World Cups, in 12 previous attempts.

Pakistan will face India on October 24 in Dubai. 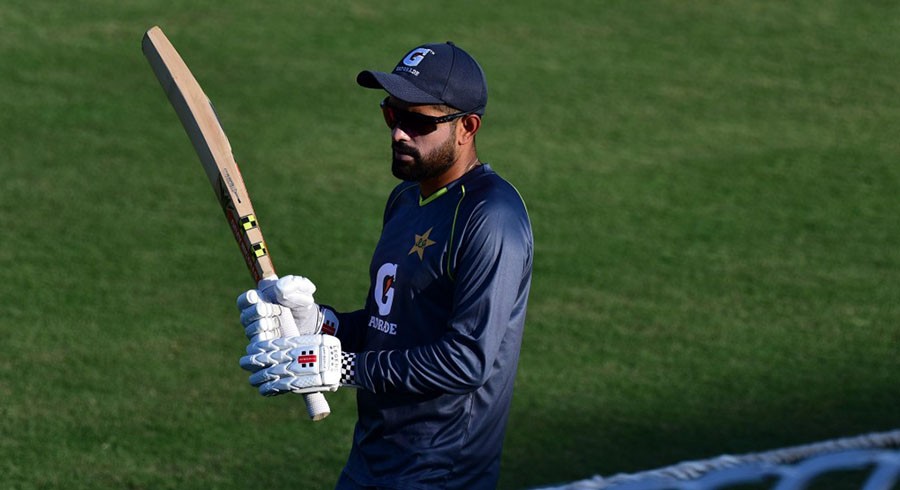