Haris came up with a 'Covid-safe' celebration, where he gestured to sanitize his hands and put on a mask after taking the wicket 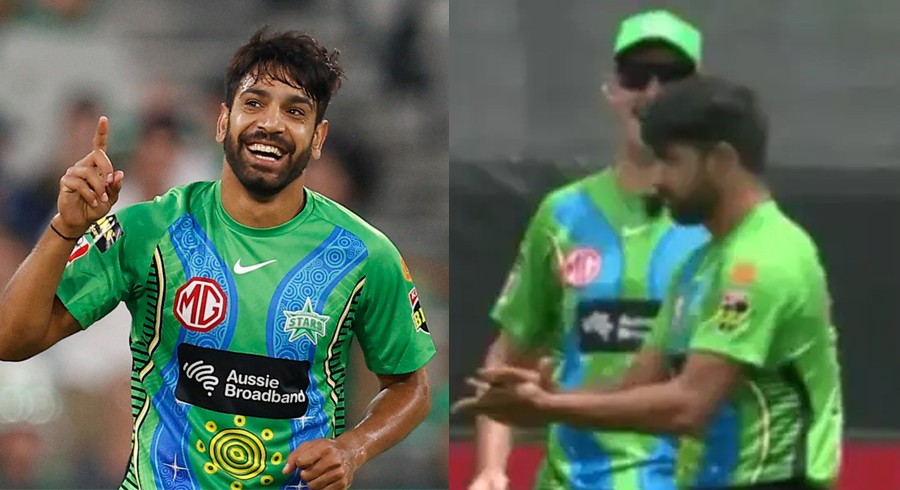 Pakistan pacer Haris Rauf has been thoroughly enjoying his stint with Melbourne Stars in the Big Bash League (BBL) season 11.

The 28-year-old does interesting celebrations after taking a wicket and also produced another in today's clash against Perth Scorchers.

He came up with a 'COVID-safe' celebration, where he gestured to sanitize his hands and put on a mask after taking the wicket of Kurtis Patterson.

Rauf bowled a delivery that was angling away outside off stump, tempting Patterson to go for a cover drive. But the batter nicked it to the keeper Joe Clarke, which was followed by Rauf's hilarious celebration.

His teammates and commentators burst out into laughter after the scene. The video also became an instant hit on social platforms.

We've still got this celebration on repeat 🤣 😷 #TeamGreen @HarisRauf14 pic.twitter.com/gmDPgovNs6

Rauf was a touch expensive as he finished with figures of 2 for 38 in his four overs as Scorchers scored 117 runs off the last 10 overs to take their total to 196/3. In reply, Stars were restricted to 149/9. They lost the encounter by 46 runs. 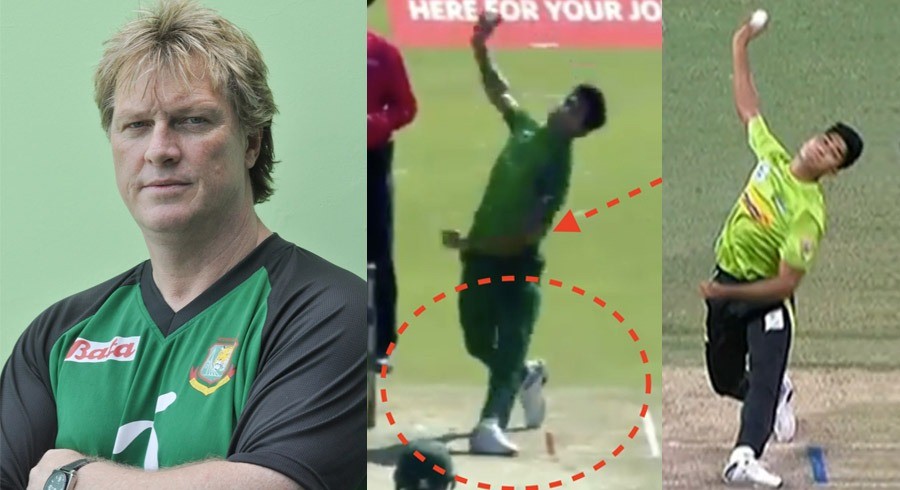 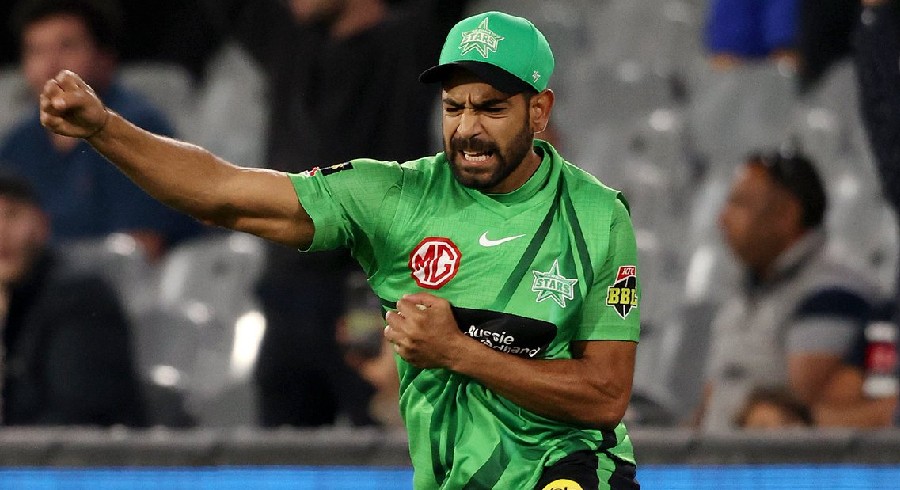