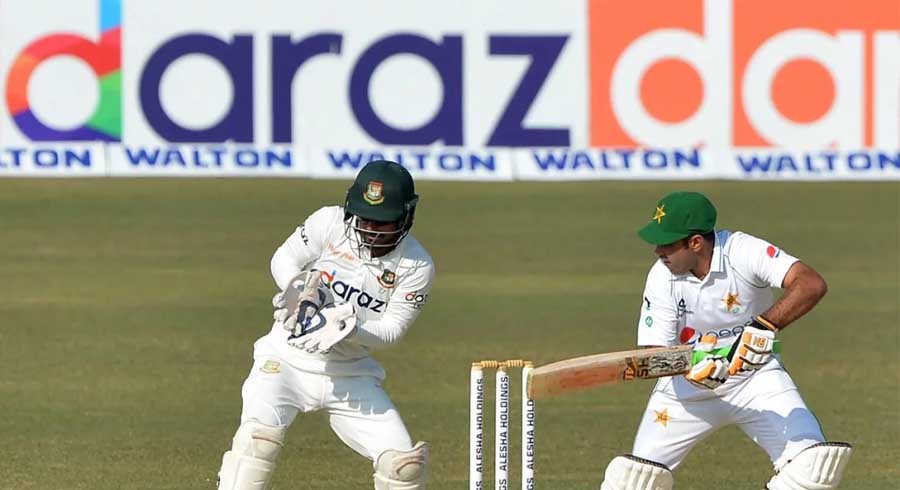 Pakistan are in a strong position to take a lead in the two-match Test series as they are only 93 runs away from chasing the 202-run target in the first Test in Chattogram.

Abid and Abdullah have posted an unbeaten 109-run stand at stumps on day four. Both the batters have scored the fifties.

Earlier, Shaheen Afridi claimed a fifer by giving away only 32 runs while Liton Das made a battling half-century to help Bangladesh set a decent target.

Resuming the day on 39-4, the home side lost Mushfiqur Rahim in the first over to Hasan Ali. First innings' centurion Liton Das put up a fight and scored 59 off 89 balls.

Shaheen trapped Liton leg-before and then had Abu Jayed out for a duck to complete his fourth five-wicket Test haul, before off-spinner Sajid Khan, who finished with 3-33, wrapped things up by dispatching Taijul Islam.

Pakistan openers Abid Ali and Abdullah Shafique once again gave a brilliant start and reached 38 at Tea. They continued their hard work after the break and finished on 109/0.

Abid reached fifty for the second time in the matches and his Test batting average has moved above 50. He has the highest average of any Pakistan opener to have hit 1,000 Test runs.

Abdullah also hit the second fifty of the match and batted with a better strike in this innings. Abid and Abdullah are 56 and 53 respectively. 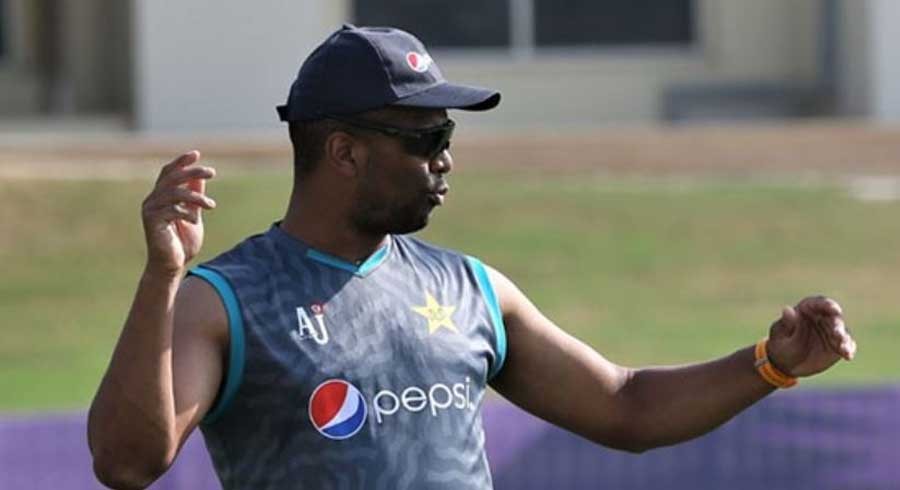