The fast-bowler removed batsmen Najmul Hossain Shanto, Taijul Islam and Mahmudullah just as the visitors were building towards a fight-back 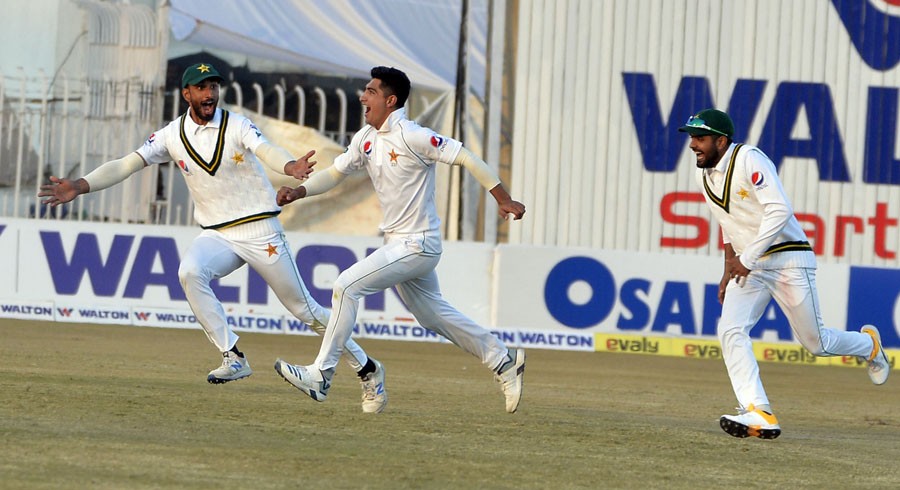 Pakistan’s 16-year-old pace sensation Naseem Shah became the youngest cricketer in the history of Test cricket to take a hat-trick after his inspired spell of fast-bowling against Bangladesh on day three of the first Test match between the sides at the Rawalpindi Cricket Stadium in Rawalpindi.

The fast-bowler removed batsmen Najmul Hossain Shanto, Taijul Islam and Mahmudullah just as the visitors were building towards a fight-back in their second innings after Pakistan posted a formidable total in their first innings.

Naseem first broke through the defenses of Hossain with a Leg-before-wicket (LBW) dismissal. A full and straight delivery caught Islam straight in front of the wicket for another straightforward LBW call. The fast-bowler than compelted his wonderful hat-trick when Mahmudullah was caught at slip.

The 16-year-old broke the record previously held by Bangladesh's leg-spinner Alok Kapali who achieved the feat as a 19-year-old against Pakistan in 2003.

Naseem’s inspired effort put Pakistan on top on the third day of the first Test against Bangladesh. 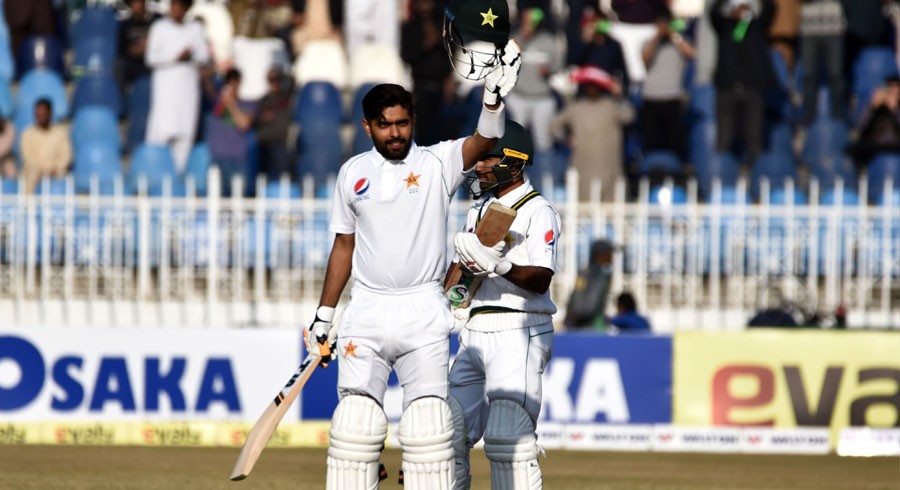 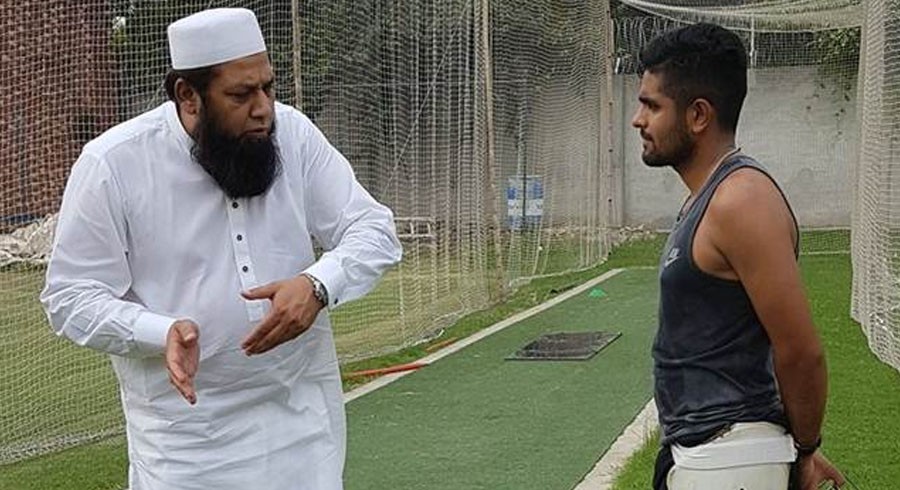 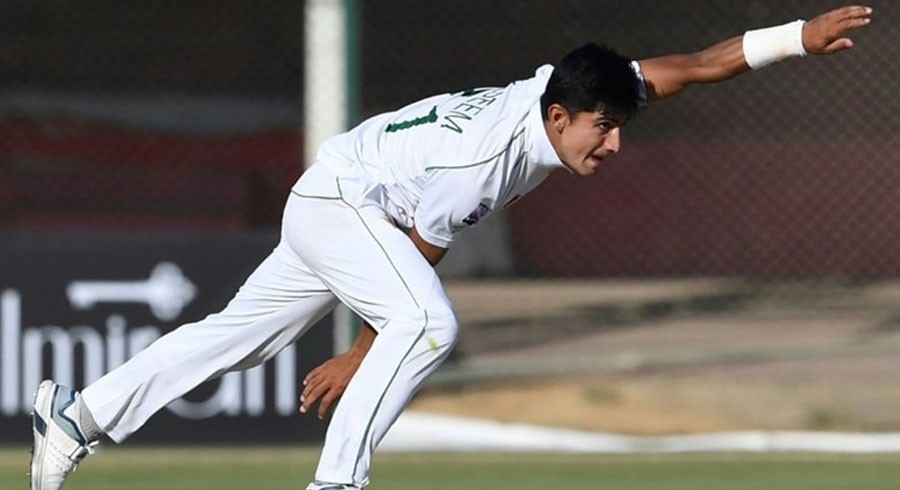