'Hats off to them': Markram praises Pakistan team after ODI series win 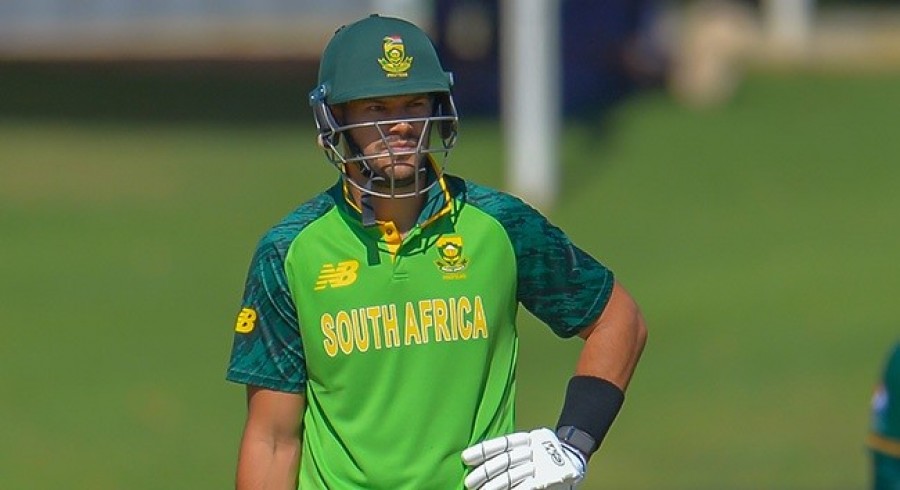 While speaking in a podcast released by Pakistan Cricket Board (PCB), Markram was impressed with how the Pakistan batsman dealt with the South African conditions.

“We as a team are really impressed with them [Pakistan batsmen] as how they went about their business. Naturally, they scored a lot of runs throughout the series and adapted to the South African conditions. We really take our hats off to them,” he said.

“Fakhar Zaman scoring a massive hundred and then following it up with another century was great to see. We as batters learnt a lot from them and it was nice to witness it from the front row seat,” he said.