The decision was taken by PCB and PSL franchises unanimously 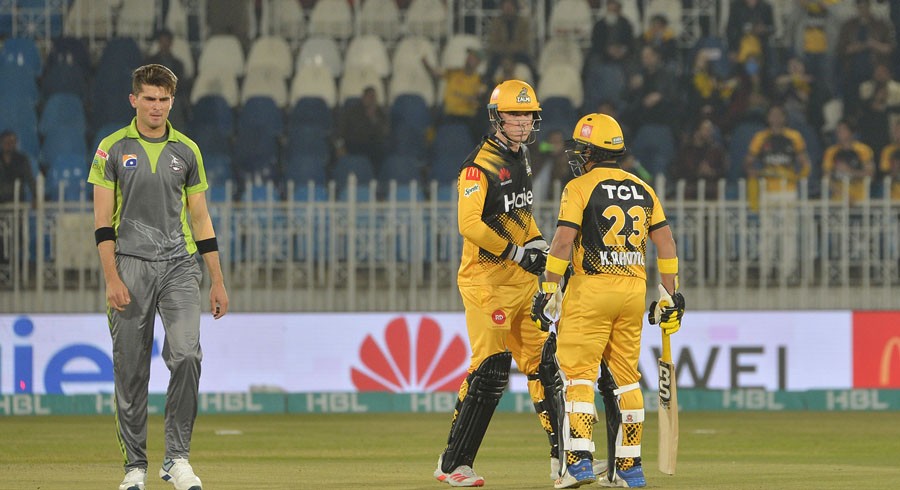 The Habib Bank Limted (HBL) Pakistan Super League (PSL) season five has been postponed indefinitely after a meeting between PCB and PSL franchises.

The decision was taken by the Pakistan Cricket Board (PCB) and PSL franchises, unanimously, after one foreign player was suspected with coronavirus.

IMPORTANT ANNOUNCEMENT#HBLPSLV postponed, to be rescheduled. More details to follow in due course.

PCB Chief Executive Wasim Khan said: “This is absolutely the right thing to do after an overseas player, who will be tested in his country shortly, has shown symptoms of COVID-19.

“The PCB has also facilitated the process of carrying out immediate tests of all those who were involved with the HBL Pakistan Super League.

“This is an unprecedented situation, which is evolving with each passing day. The PCB has closely monitored the situation and had taken precautionary measures including consultation with relevant authorities and temperature screening of players, officials and media on match and non-match days.

“The PCB believes it has made the right decisions in the lead up to the postponement of the tournament that included consulting the team owners, holding the matches behind closed doors, allowing the players the option to withdraw from the tournament, rescheduling of the matches and reducing the number of event days.

“Obviously before postponing the tournament, we took into confidence the team owners.

“The PCB will use its reach and influence to play its part in all government’s drives and initiatives to create awareness and dealing with this pandemic. The PCB hopes and prays that normalcy returns quickly to our society so that everyone can return to a healthy and routine lifestyle and we can bring back cricket to the fans.”

The PCB has suspended its all domestic competitions and cricket activities.

“PSL 2020 to postpone as state of emergency is declared in the country as a precautionary measure against the ongoing Novel Corona Virus, COVID 19 situation in Pakistan. After reviewing the situation altogether I believe it’s right in favour of everyone involved in @thePSLt20,” Javed Afridi said in a tweet.

Multan Sultans’ all-rounder Shahid Afridi also threw his weight behind PCB’s decision to postpone the league, while also hinting that this year’s table-toppers should be crowned champions.

“Sad to see the PSL end, but health and safety of all concerned in this pandemic is the key. Perhaps the decision could have been taken earlier, with regards to the trophy....well the table-topper should be handed the trophy? @MultanSutlans,” said Shahid Afridi in a tweet.

“Postponing #HBLPSL2020 Due to #Corona is a wise decision from @TheRealPCB according to present circumstances. Sad but Health & Safety comes 1st, we all need to observe Precautions carefully. #StaySafe,” said Hafeez in a tweet. 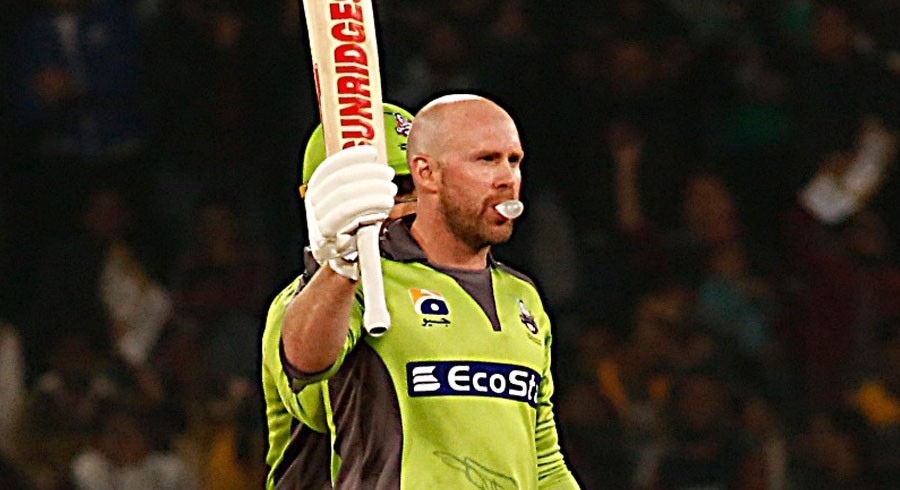 Ben Dunk opens up on staying in Pakistan amid coronavirus fears 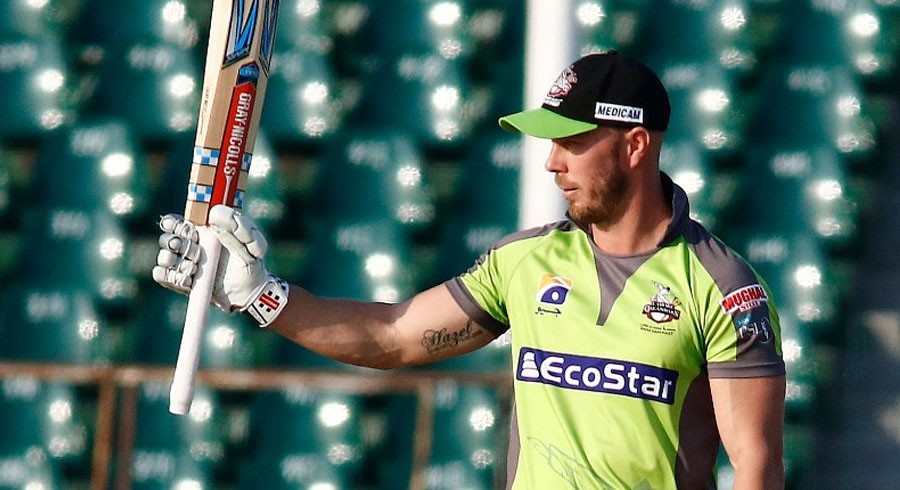 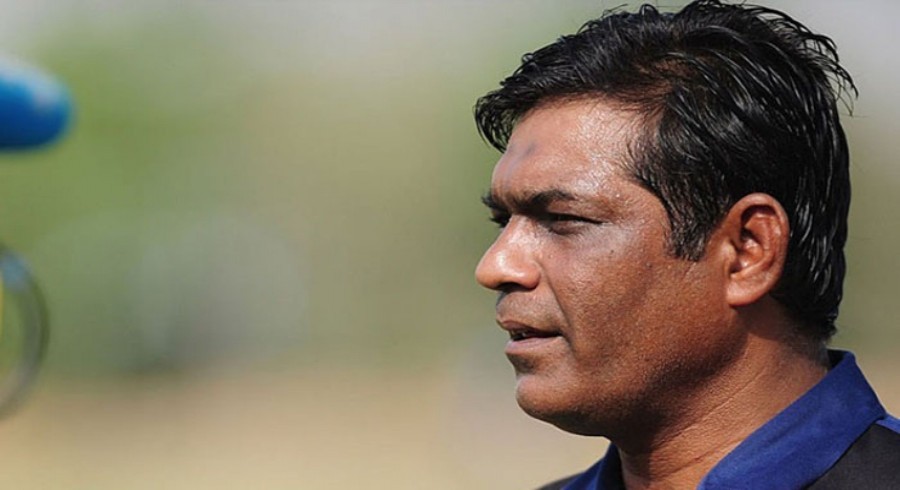