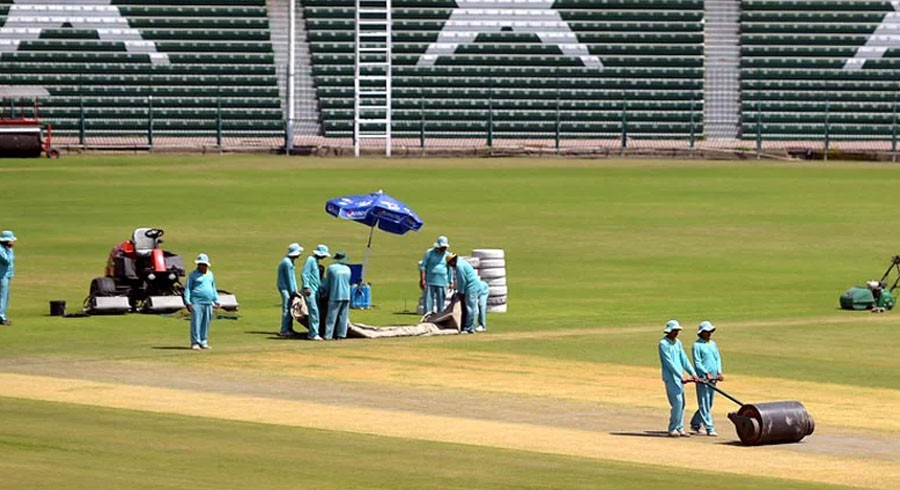 A plan has been forwarded to curators in Karachi and Lahore to make pitches suitable for power-hitting for the upcoming season seven of the HBL Pakistan Super League (PSL).

Cricketers from all over the world hail the high standard of bowling in PSL but in T20 cricket, fans demand and want to see fours and sixes. The high-scoring games have been on the lower side on the grounds of Pakistan.

If we look at the last edition of PSL, only once in the matches played in Karachi, a team crossed the 200-run mark. Peshawar Zalmi had scored 202 runs for the loss of seven wickets against Quetta Gladiators.

But when the league resumed in Abu Dhabi, the teams scored more than 200 runs thrice. Islamabad United scored 247/2 in the match against Peshawar Zalmi. It was also the biggest total in the history of the tournament.

In response, Peshawar Zalmi also scored 232/6. Multan Sultans scored 206 runs for the loss of four wickets against Peshawar Zalmi in the final of the last edition.

Only two centuries were recorded, Usman Khawaja of Islamabad scored a century in Abu Dhabi while Karachi Kings' Sharjeel Khan smacked in Karachi.

Meanwhile, the preparations are in full swing as the first phase will start from January 27 in Karachi, after which the action will be moved to Lahore. PCB has told curators to make supporting pitches at both venues.

Sources said that while PCB Chairman Ramis Raja is taking a keen interest in making lively tracks for domestic cricket, he has also sent special instruction to the ground staff to make better pitches for PSL.

Agha Zahid, before the series against West Indies in Karachi, was brought back as the chief curator. He is trying his best to provide such pitches for PSL this year where the batsmen have the opportunity to play strokes and bowlers will have opportunities of taking wickets if they bowl at good lengths.

Gaddafi Stadium's side pitches for practice have been filled with new soil and grass but it is not possible to rebuild the central pitches at present, work is being done to make the existing tracks sporting.

In the next step, more work will be done to improve the pitches after viewing the busy schedule of the season.

On the other hand, the selectors will keep a close eye on young cricketers with aggressive batting ability and they will also look for Mohammad Hafeez and Shoaib Malik's replacements.

These players will be included in the pool for this year's T20 World Cup in Australia and work will be done to improve their skills and fitness. 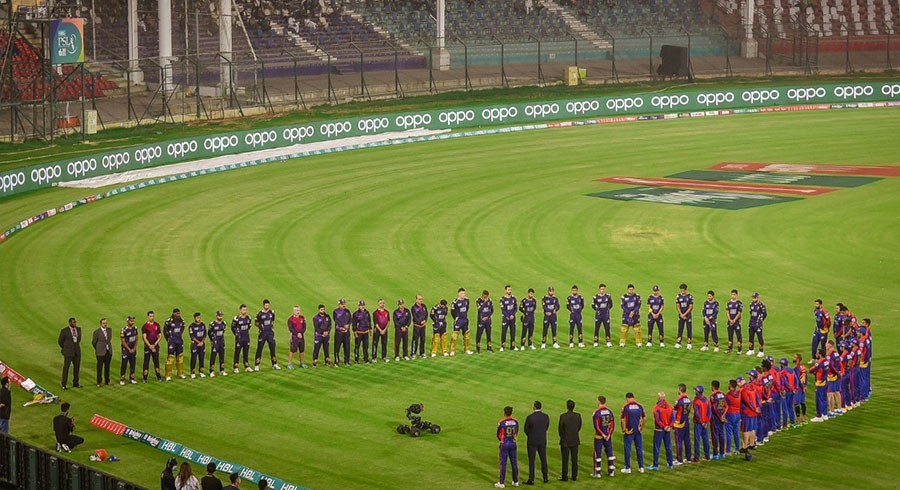 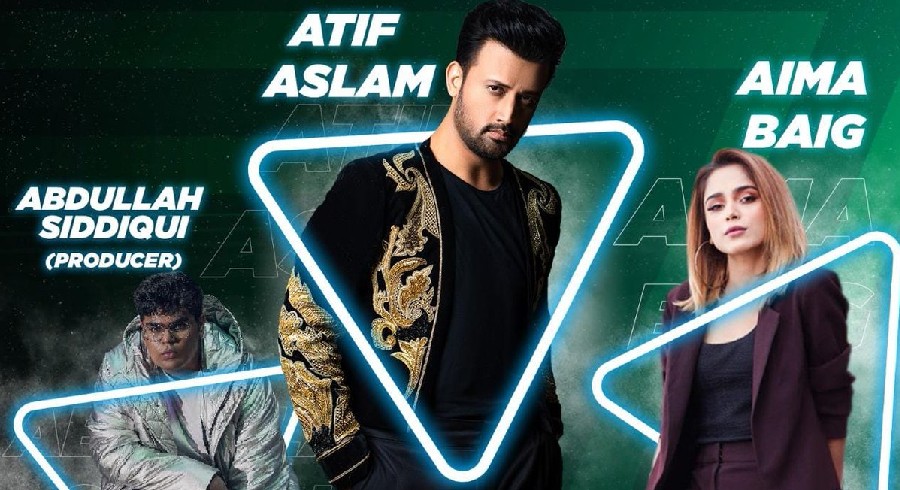 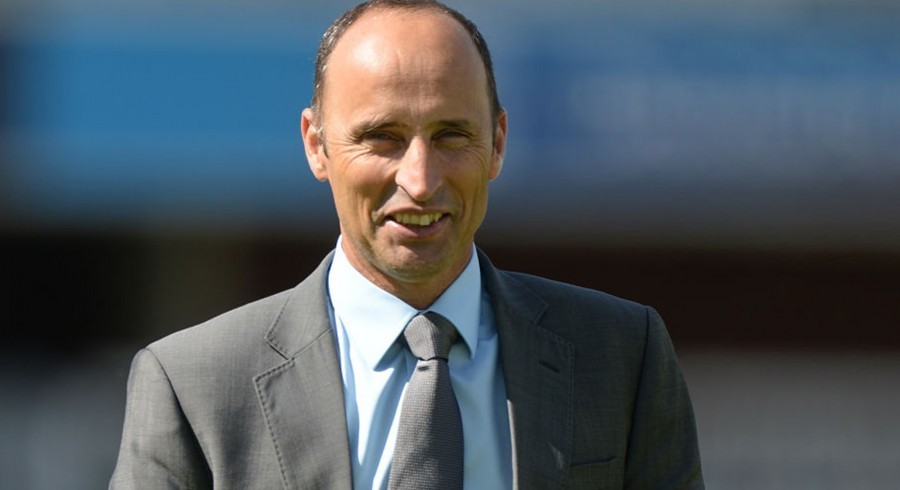