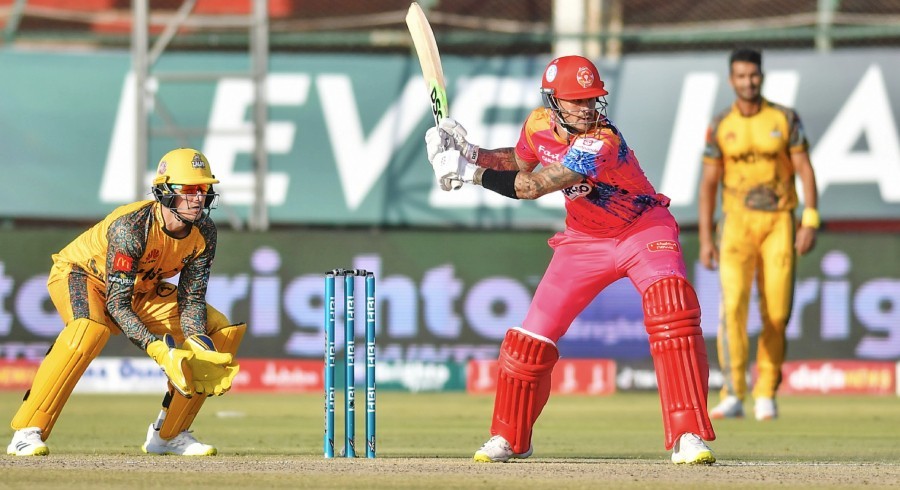 The window for foreign players to register for the draft of the eighth edition of the HBL Pakistan Super League (PSL) was opened, the Pakistan Cricket Board (PCB) revealed on Tuesday.

Pakistan's premier T20 league is slated to be held from February 9 to March 19 next year across four venues: Karachi, Lahore, Rawalpindi and Multan.

The player lists have been shared with the six franchises for the tournament while the exact date of the draft is yet to be announced.

As Cricket Pakistan previously reported, the draft for HBL PSL 8 is expected on November 18.

The availability of foreign players can be a task as many leagues will be taking place before PSL, and some might clash.

Australia's Big Bash League, South Africa's SA20, UAE's International League T20, and Bangladesh Premier League (BPL) are the leagues where foreign players will be involved and may affect their participation in PSL. 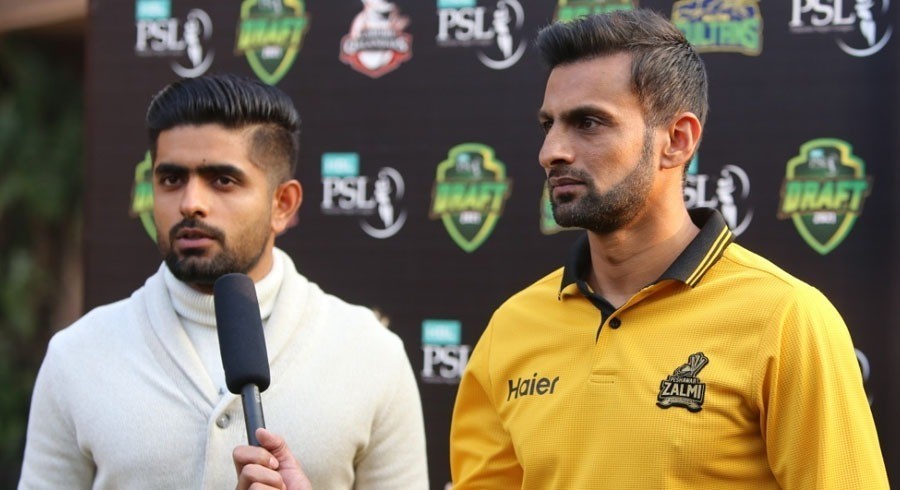 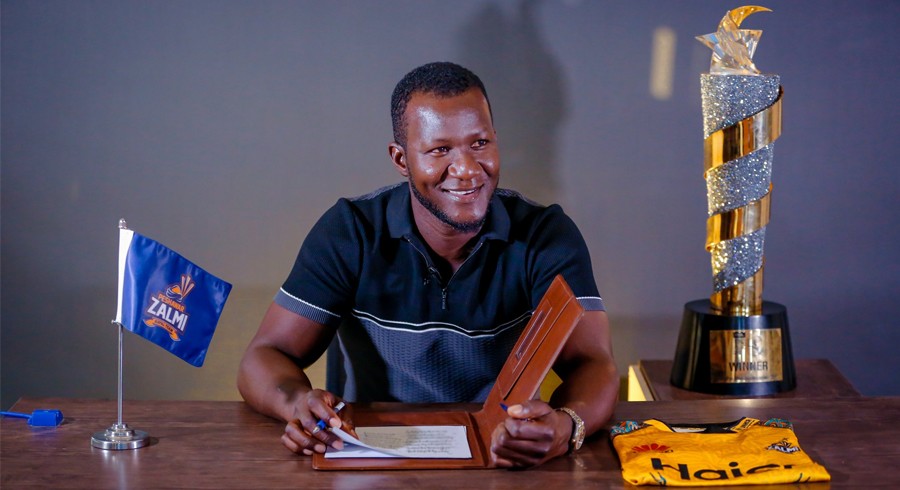 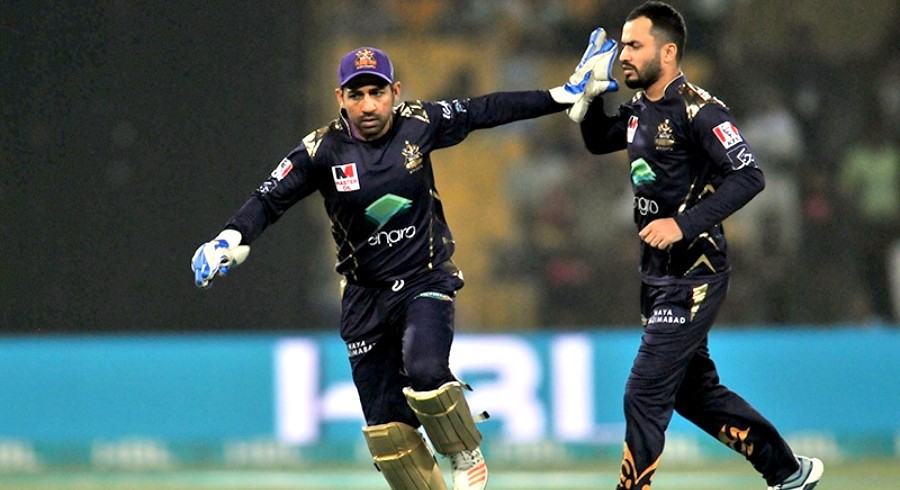