HBL PSL is better than other T20 leagues in the world: Sohail Akhtar

The sixth season of HBL PSL will begin on February 20 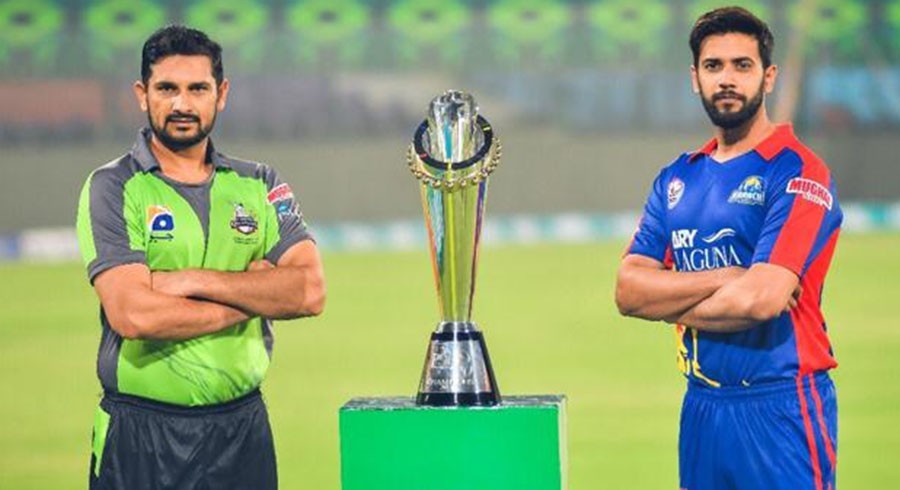 While speaking to Cricket Pakistan in an exclusive interview, Akhtar opened up on why he ranked PSL ahead of other leagues.

“The standard of PSL is higher than other leagues in the world. The bowling, batting and nature of wickets is of high quality and you can’t take any team lightly,” said Akhtar.

“We will once again try to play positive cricket and hopefully results will go our way,” he added.

Akhtar also shed light on the key place of the Qalandars franchise ahead of HBL PSL 6.

“We have the same core of players that we had last year but we have also strengthened our squad in areas we were lacking,” he said. “David Wiese, Ben Dunk and Samit Patel performed well last season and will, once again, be our key players this year.”

On the second day of HBL PSL 6, February 21, 2020 finalists Lahore Qalandars will take on 2017 winners Peshawar Zalmi in a day fixture as both team kick start their campaigns.