In the season opener, Rawalakot Hawks will be locking horns with Jammu Janbaz 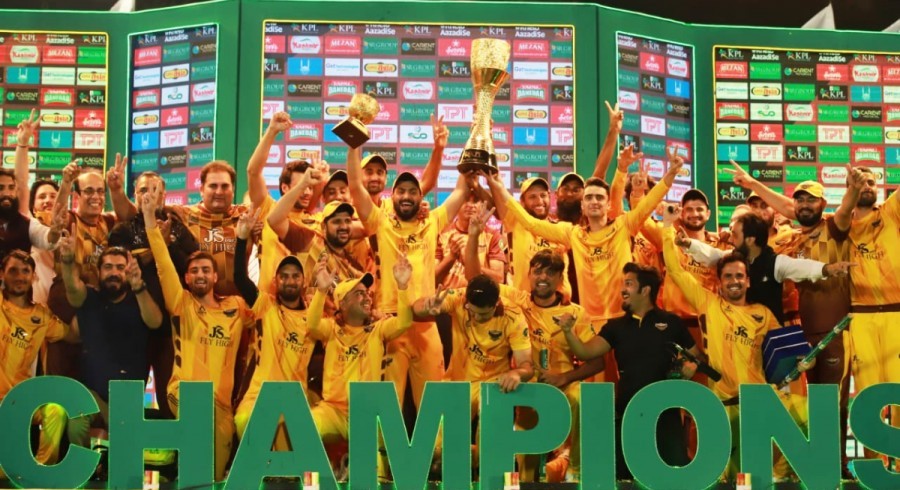 The season two of Kashmir Premier League will kick off from August 13, whereas the final will be played on August 26 as the itinerary was announced today.

In the season opener, Rawalakot Hawks will be locking horns with Jammu Janbaz at 7 PM (PST).

Mark your calendars, and make sure you're ready to watch the second edition of KPL that's going to begin on August 13, 2022.#KingdomValleyKPL #KheloAazadiSe #KPL2022 pic.twitter.com/04l12QQEXc

The rest of the day will see double headers as the first match of the day will be starting at 2 PM (PST). These matches will be played at Muzaffarabad Cricket Stadium AJ & K.

Group stage of the tournament will conclude on August 23, whereas Qualifier 1 and Eliminator 1 will be played on August 24.

Here is the full schedule of the tournament: 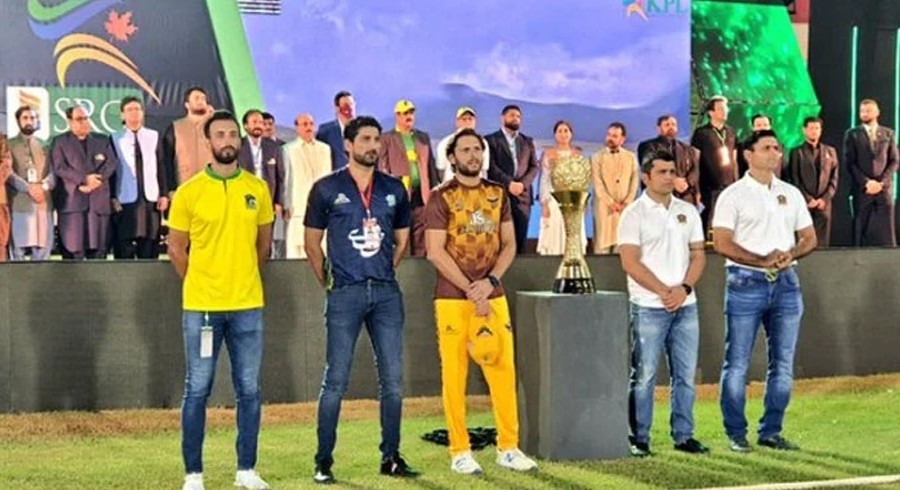 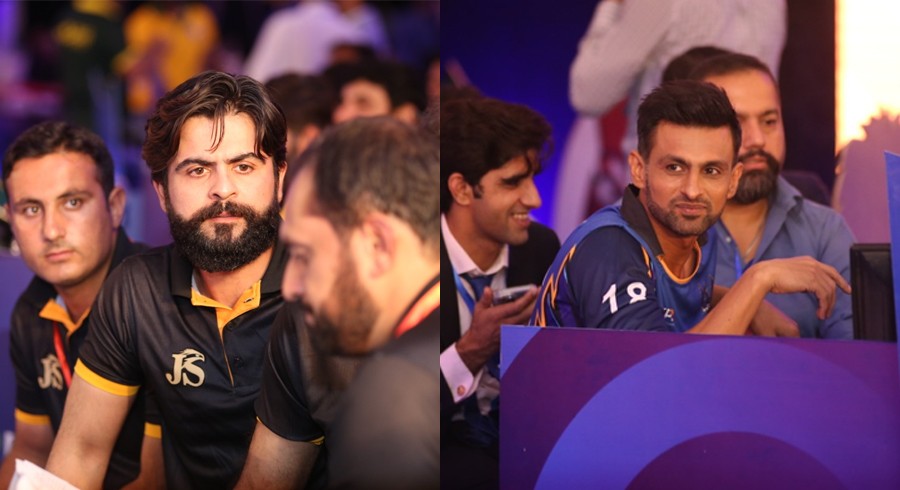