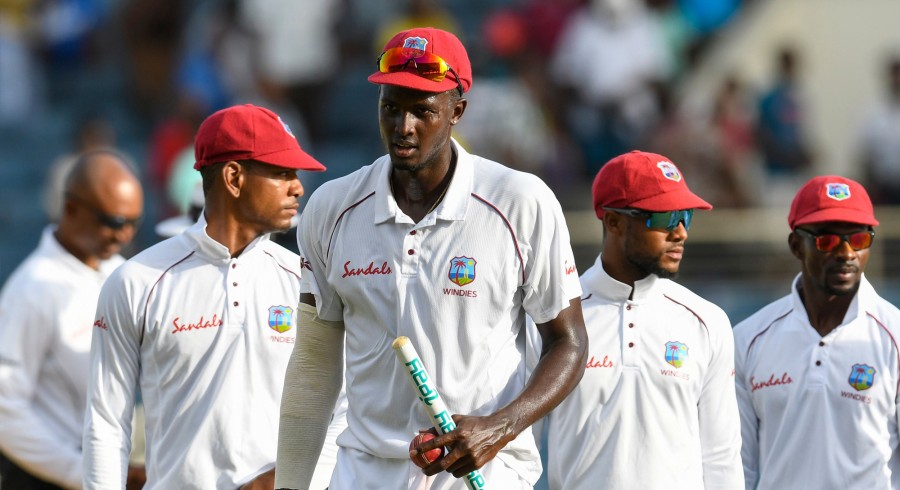 Skipper Jason Holder produced another devastating burst of bowling as the West Indies completed a 2-0 series win over Bangladesh on Saturday, romping to a 166-run victory inside three days at Sabina Park.

Chasing a daunting target of 335 after the hosts were dismissed for 129 in their second innings, Bangladesh slumped to 162 all out in just 42 overs.

West Indies captain Holder was responsible for most of the carnage, taking six for 59 in the second innings to finish with match figures of 11 for 103.

"We played as a team and different players stood up at different times," said Holder, named Man of the Match and Series. "It's all about heart, about putting in the effort every day to ensure that we are able to come away with the results and the performances that we wanted."

Holder's opposite number, Shakib al Hasan, fought with both bat and ball in a vain attempt to stave off defeat.

He took six for 33 with his left-arm spinners to engineer the West Indies' second innings collapse from their overnight position of 19 for one. Shakib then offered the lone meaningful resistance with a topscore of 54 as the wickets tumbled around him.

"I knew coming back as captain it would be tough but I didn't expect it to be this tough," said Shakib. "Our batting just didn't show up at all as a team. We continue to have this problem when we play away from home and I am really disappointed that we didn't show any of the fight that we are known for."

When he was eighth out, bowled fittingly by Holder, the home side knew the match was in their grasp, along with a promotion up the international rankings to number eight.

Earlier, Holder initiated the collapse by trapping Tamim Iqbal leg-before without scoring. Liton Das played positively for 33 but fell in the penultimate over before tea, caught by Shai Hope in the gully off debutant Keemo Paul.

Worse was to follow with the interval just seconds away when Roston Chase, brought on to bowl his off-spin in the final over of the afternoon period, caught Mominul Haque plumb in front and then accounted for Mahmudullah at the start of what proved to be the final session of the match.

Only when Mushfiqur Rahim partnered Shakib in a 54-run fifth-wicket stand did Bangladesh show any degree of competence at the crease. It took the return of Holder for another spell to breach Mushfiqur's defences for 31.

In the West Indies second innings, Chase topscored with 32 as the hosts struggled to build on a huge first innings lead of 205 runs. 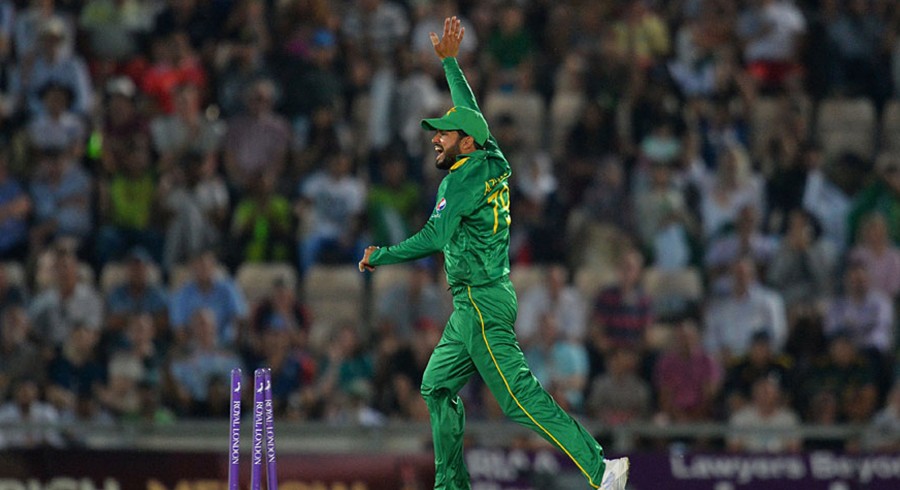