The franchises have been informed that the cost of the remaining four matches would be around Rs.40.5 million 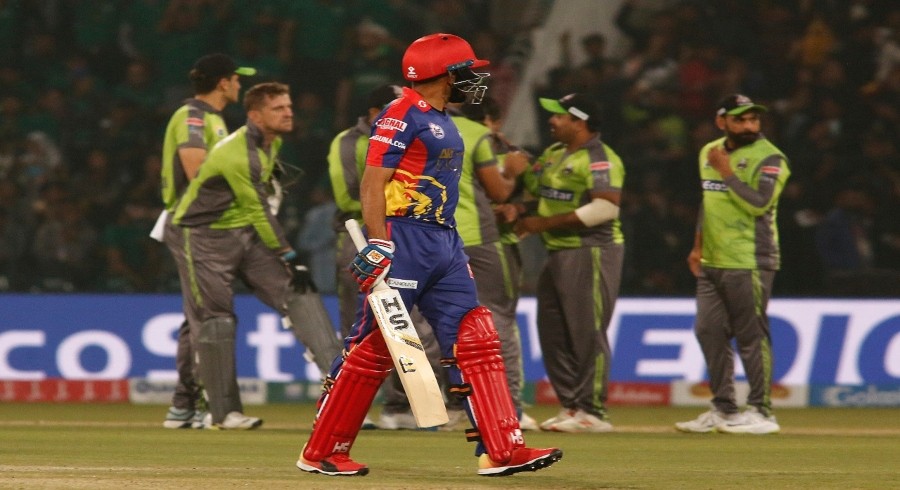 The Pakistan Super League (PSL) governing council meeting will take place on Thursday through a video link. The Pakistan Cricket Board (PCB) has sought the advice of the franchises on whether to hold the remaining matches of the PSL 5 or end the tournament at its current stage.

The franchises have been informed that the cost of the remaining four matches would be around Rs.40.5 million whereas the expected revenue would be between Rs. 5-7.5 million, which clearly indicates the holding the remaining matches is not financially viable.

The issues faced by the franchises, which were sent to the PCB through a letter, are also likely to be discussed in the meeting.

ALSO READ: Umar Akmal should have been treated like Akhtar, Afridi: Kamran Akmal

The PSL 5 was the first edition of the tournament that was played in its entirety on Pakistani soil. The event however had to be cut short after 30 matches due to the Covid-19 epidemic.

It should be noted that the PCB is currently looking at November and December as open windows. Even though the four teams that have qualified for the play-offs want to compete for the title, the resumption of the tournament looks unlikely.

Senior officials of the board are wary of this dilemma. It is not yet clear when the pandemic will start to decline in its potency. Finding a window for international cricketers would not be an easy task either. All postponed events will also have to be rescheduled after the crisis is averted, which would create further problems.

In case the tournament is concluded at its current stage, it has not been decided yet if Multan Sultans, the leading team in the points table, would be given the title or no champion would be crowned for season five. 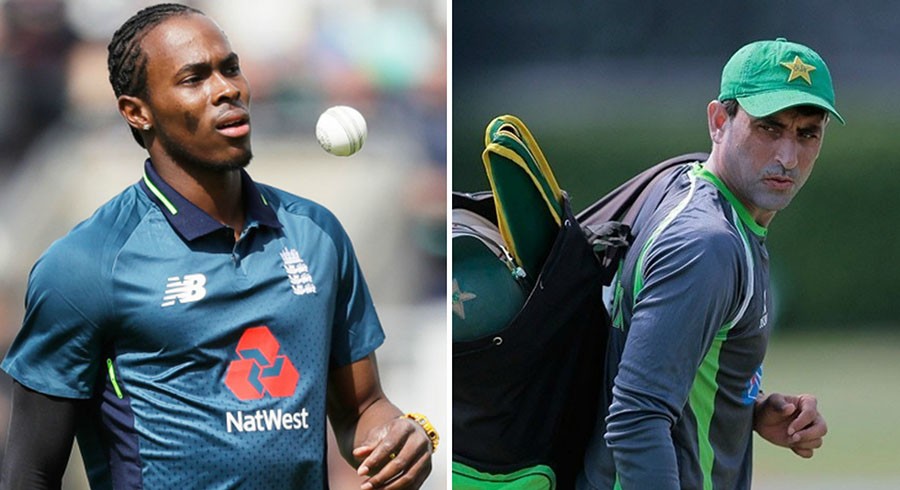 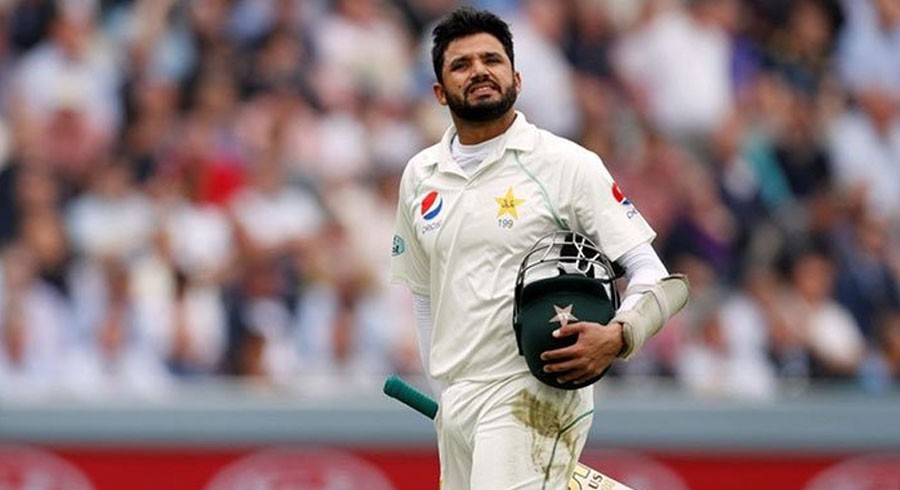 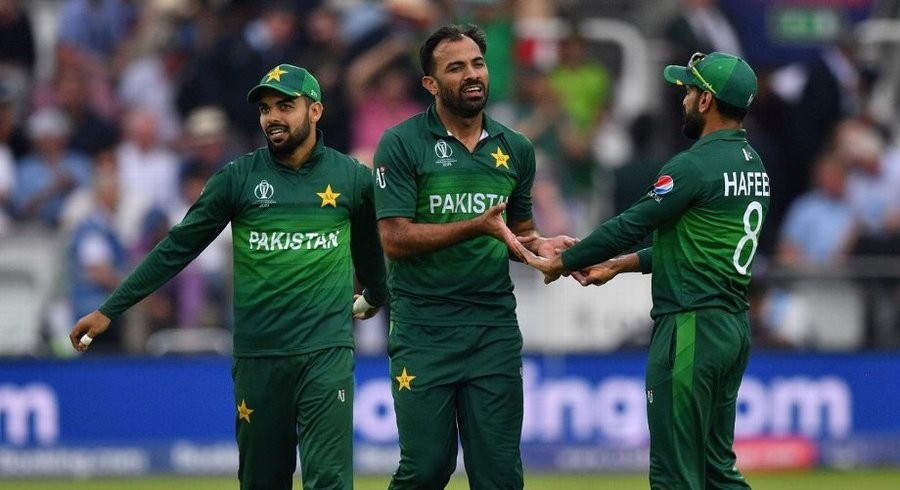