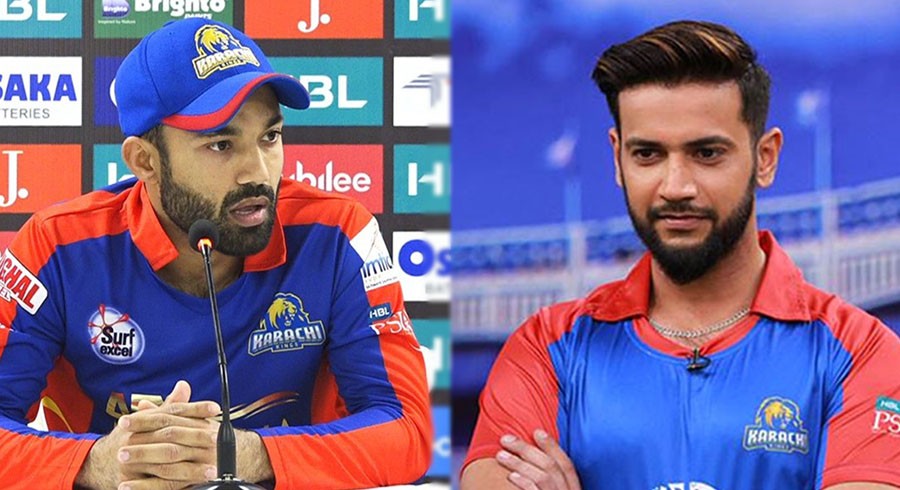 Karachi Kings’ captain Imad Wasim, in an interview with Cricket Pakistan, praised the extraordinary improvements made by wicketkeeper-batsman Mohammad Rizwan while hoping that the prolific cricketer would perform well in the upcoming edition of the Habib Bank Limited (HBL) Pakistan Super League (PSL) season six.

The 32-year-old revealed that he was elated by the wicketkeeper-batsman’s development while stating that he wished he would perform well in the upcoming HBL PSL barring the games against Karachi Kings.

“Mohammad Rizwan has worked really hard and Allah Almighty has given him the reward for it. The form he is in, it would have been great for us if we still had him. It would have made our team even stronger. Unfortunately, that will not happen. I think he is one of the most improved players amongst us all. He has proved many people wrong which is a great thing in cricket. You should keep working hard and prove everyone wrong,” said Imad.

“I am very happy with all my heart at the good thing that is happening to Rizwan. I hope he performs really well in the PSL apart from against us of course,” Imad chuckled.

South Africa’s legendary former batsman Herschelle Gibbs was recently appointed as the head coach for the Karachi Kings’ side. The all-rounder however believed that the change in coaching would not have much effect on the performance of the team.

“I don’t think there will be a big difference [with the new coach]. We have a game plan and we would want to play according to it. I think the coach would be on board with us in this regard. I don’t think we will have any issues because the players that we have picked are seasoned and professional players. They are all experienced T20 cricketers like Babar Azam who is Pakistan’s captain, Mohammad Nabi has led Afghanistan. The players and coach will move things along together,” he said.

Imad stated that he was happy with the final outlook of his side heading into the tournament.

“I am really satisfied with the composition of our team. We picked seasoned players and I don’t see a weak link in the whole side. I am very happy about the selection. I have worked hard on my fitness. It is a thing that gives you that something extra. I have been strict about my diet. I try to keep improving in this field,” he said.

“All teams in the tournament are very good. The standard in the PSL is really high. All teams are good and there are no favorites. All teams are equal and you can’t pick a winner. Whoever plays well on a given day will come out on top,” he concluded. 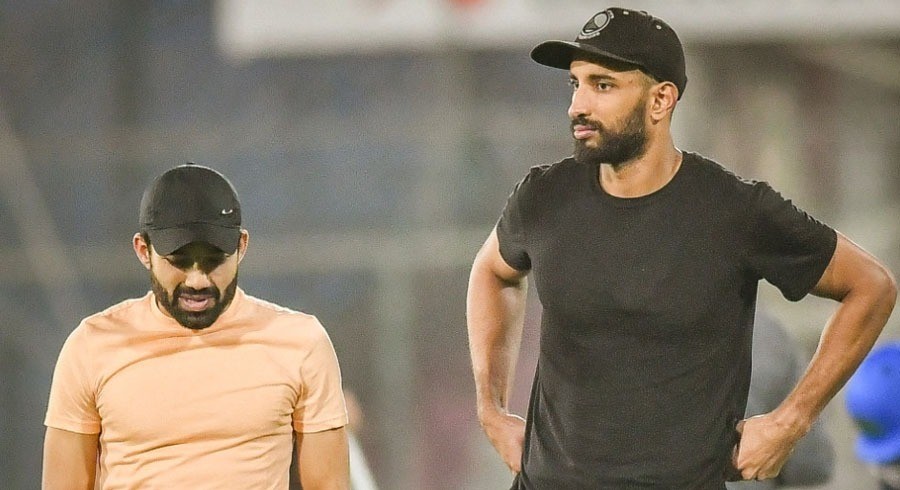