'How can you justify that'? Latif furious over Haris' selection

The 21-year-old Haris made his ODI debut and was slotted at the No.5 position 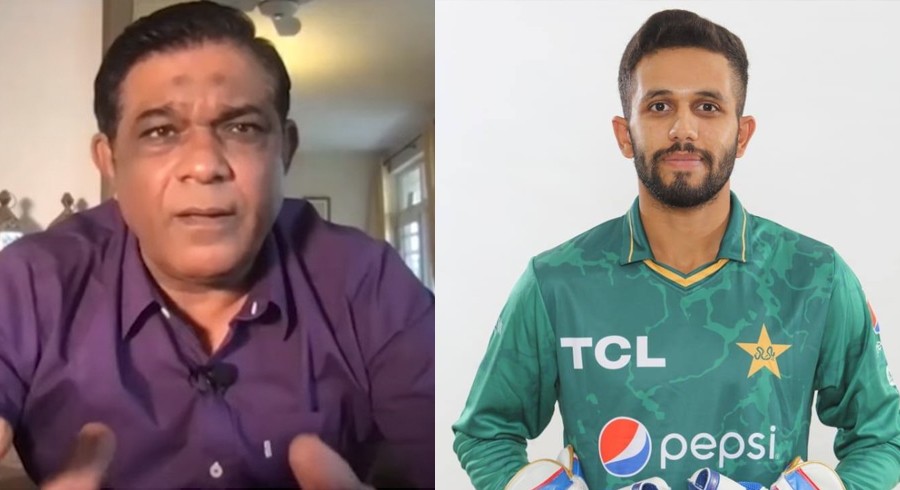 The 21-year-old Haris made his ODI debut and was slotted at the No.5 position but didn't bat and was demoted further down the order to No.8.

Rashid Latif highlighted that they exclude Shan Masood as he is an opener and can't play as middle-order batter while adding that it wasn't a good look when Mohammad Haris played in the middle-order despite performing as an opener in the Pakistan Super League (PSL).

"In the pre-match press conference, Babar Azam had said that he's not a middle-order batter, he's an opener. But the next day, Haris gets into the middle-order on the basis of his T20 performance. I didn't like it. I actually felt bad," Latif said on his official YouTube channel.

Further talking about the selection of Haris, Latif also talked about the omission of young wicketkeeper-batter Haseebullah, who is performing consistently in Pakistan's domestic circuit.

"Everyone is involved in it. When a team is selected, the committee makes the playing XI first, which means Haris already got into the XI. I don't get it. I've seen Haseebullah performing so well for Balochistan, he keeps as well. He had two centuries in U19. Do Balochistan players not have the right to play?" said Latif.

"On one hand, you're saying that Shan Masood can't play in the middle order. On the other hand, you have a batter, who performed as an opener in PSL in the middle-order. How do you justify that?" he concluded. 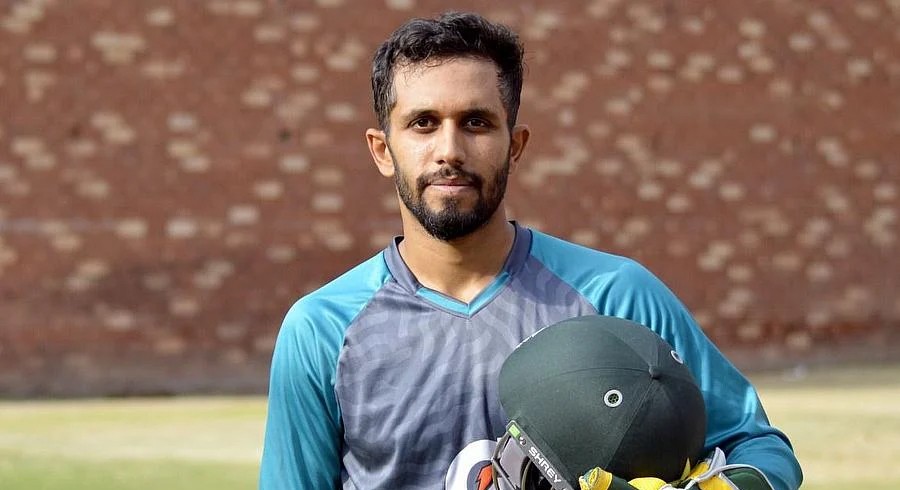 WATCH: Mohammad Haris opens up on his debut for Pakistan