I have close association with Pakistan cricket: Flower 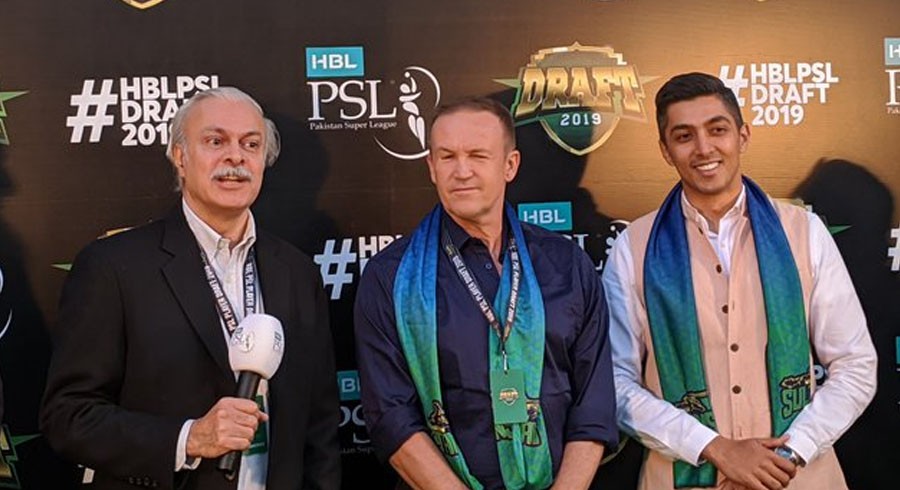 Multan Sultans’ Head Coach Any Flower is looking forward to the fifth edition of the Habib Bank Limited (HBL) Pakistan Super League (PSL), which is scheduled to take place in Pakistan during February and March, 2020.

While talking on the Pakistan Cricket Board (PCB) podcast, the former Zimbabwe captain opened up on his close association with Pakistan cricket.

“I have what I feel is a close association with Pakistan cricket. I have some friends who I used to play against, some ex-Pakistani cricketers are my friends. Most obvious one is Mushtaq Ahmed, who coached with me for 5 years with England,” said Flower.

The former England head coach also stressed the importance of being part of something bigger than just winning a game of cricket, which in this case was the return of cricket to Pakistan.

The 51-year-old also recalled old memories with Pakistan and his experience of being part of the HBL PSL5 draft, which took place in Lahore on Friday, December 6.

“From the moment we started playing against Pakistan as Zimbabwean cricketers, the Pakistani cricketers were always very friendly and welcoming to us and that stands out for me. My short experience coming here for the draft, I've experienced wonderful hospitality from the owners and also from interaction with cricket lovers and anyone else involved, that friendliness and welcoming atmosphere is important for us,” he said. “The passion for cricket around the country stands out, the vibrancy and the love and the smiles on people's faces and the feeling generated in a full stadium makes it an absolute pleasure to be here.” 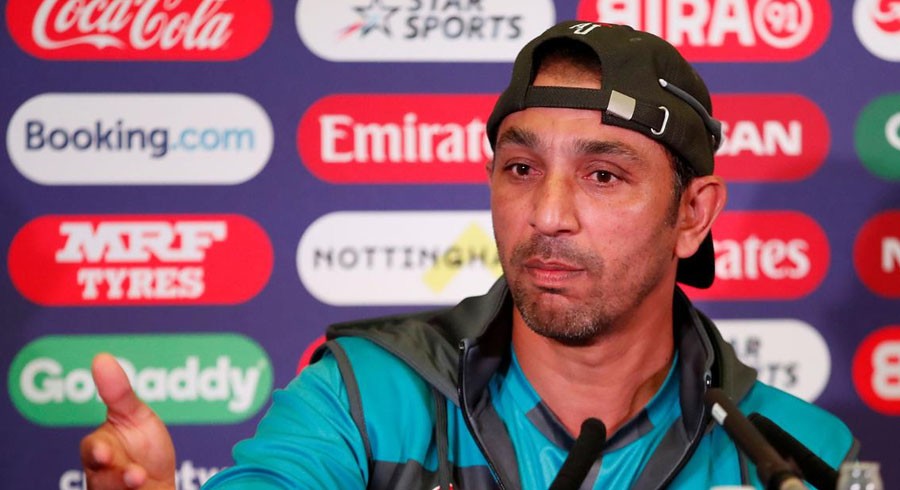 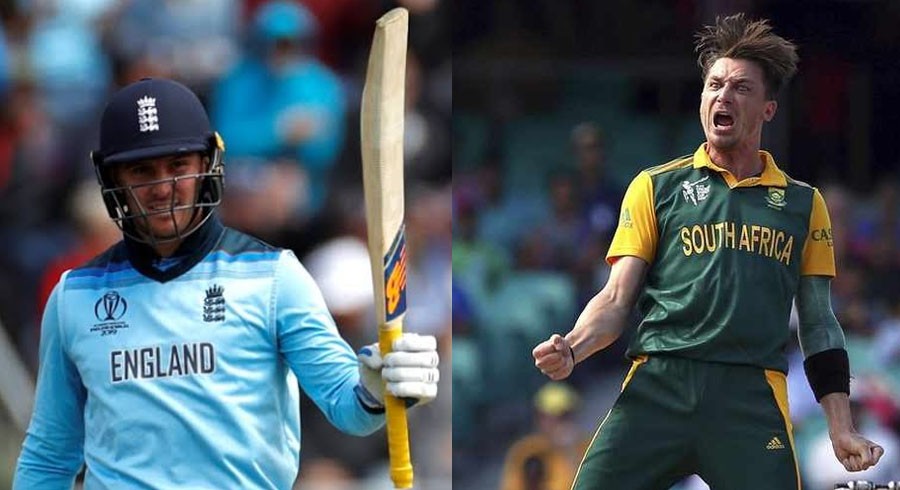 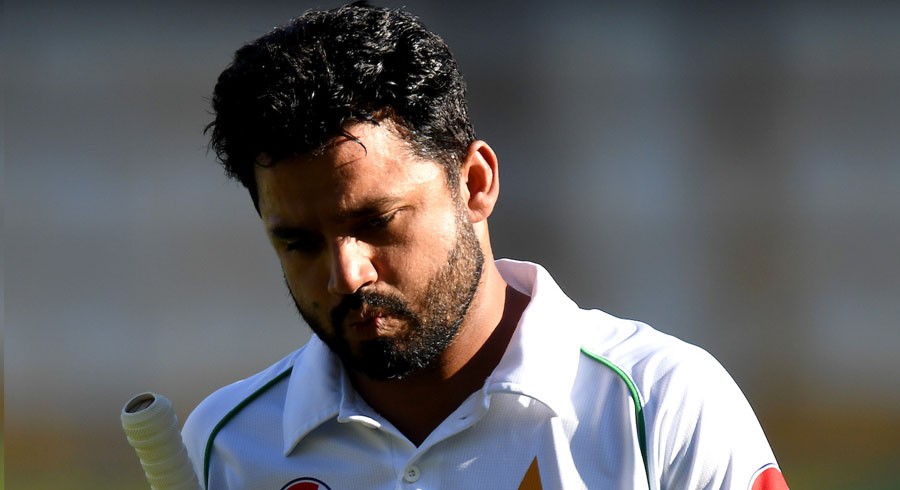 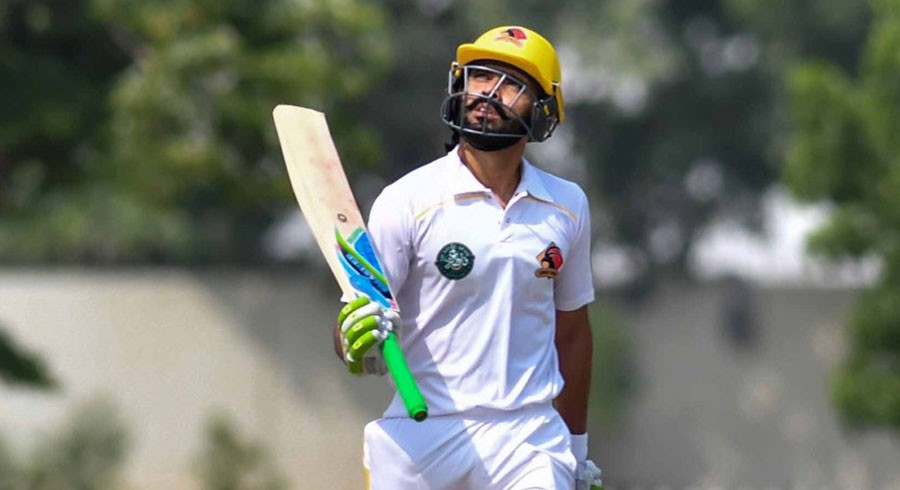