I thought he would kill me: Tamim Iqbal on facing Shoaib Akhtar 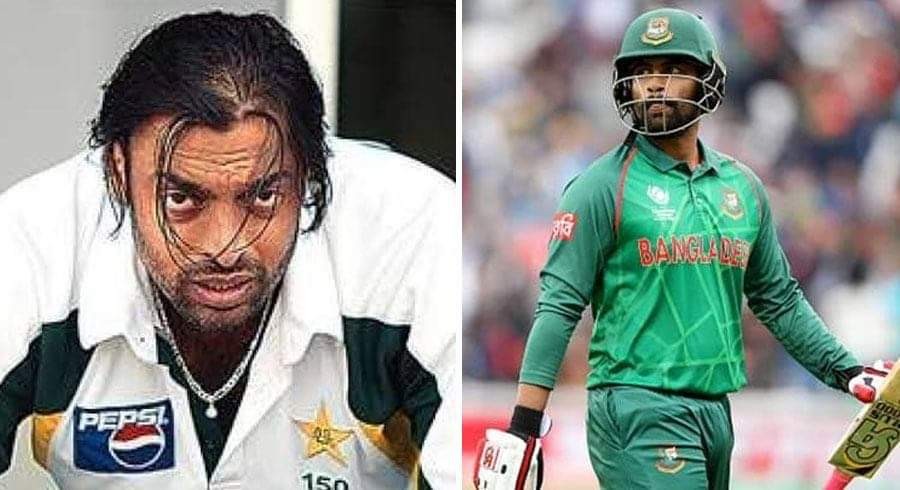 Bangladesh’s prolific opener Tamim Iqbal, during a Facebook Live session on Sunday, revealed that he thought Pakistan’s legendary fast-bowler Shoaib Akhtar would kill him due to the speed with which he delivered the ball.

The 31-year-old has faced Akhtar only two times in his career, one in 2007 and then in 2010. The opener, however, stated that it was the only time in his career that he actually felt fear.

“I always say this. I have played a lot of fast bowlers. I have also faced a lot of balls around 150 kmph/hour. But I got scared only once. When I first played Shoaib Akhtar. That day I thought he would kill me. His bowling was so terrible,” Iqbal said.

The 44-year-old, Akhtar, featured in 46 Tests and 163 ODIs for Pakistan, in which he bagged 178 and 247 wickets respectively. He also took 19 T20I wickets in 15 appearances. He is considered by many as one of the most fearsome bowlers the cricketing world has seen.