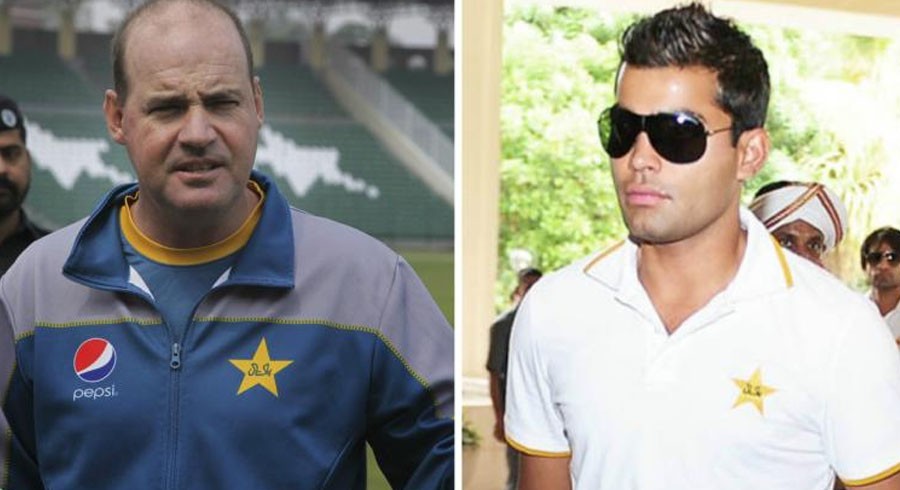 Former Pakistan Head Coach Mickey Arthur has recalled his heated exchange with banned middle-order batsman Umar Akmal, while admitting that he might have used couple of strong words.

Back in 2017, Akmal had said that Arthur cursed at him in the presence of Chief Selector Inzamamul Haq and implied that other players have also been at the receiving end of the South African’s foul-mouthed rants.

“I thought he was arrogant during the incident at the high performance centre. He went up to our fitness trainer Grant Luden and asked him for his fitness programme, despite the fact that he was given six to seven of those in the past. He then walks up to Grant Flower and asks ‘can I have a hit?’ which I thought was unbelievably arrogant,” Arthur said while talking on BSports Pakistan’s official YouTube channel.

“That’s is where I told him lets go and have a chat. I told him that you need to sort things out first which includes improving fitness and scoring runs before coming to the academy to use our facilities. I might have used couple of stronger words as well but that was to shock him into some sort of action,” he added.

Arthur, who is now head coach of the Sri Lankan cricket team, also believes that he would be surprised to see Akmal, who is currently serving a three-year ban over failure to report corrupt approaches, back in the Pakistan team

“If Pakistan picked him again, I would be very surprised and it would be a very poor decision,” he said. 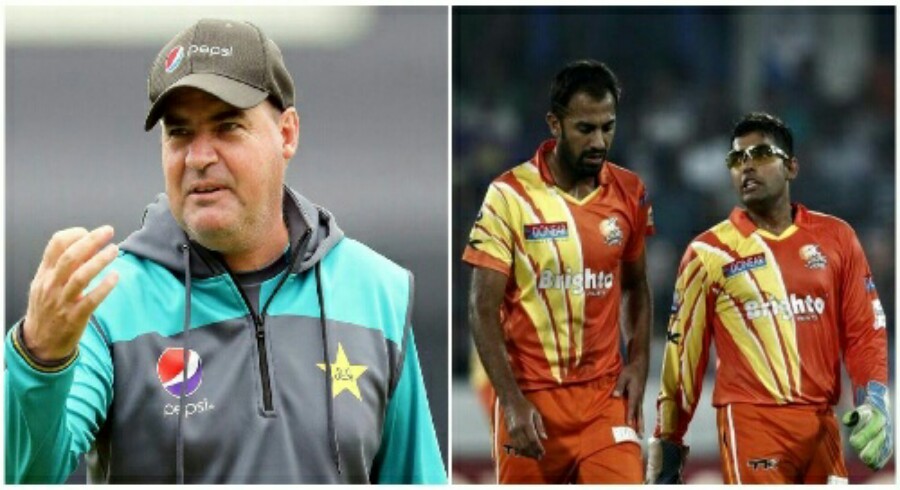 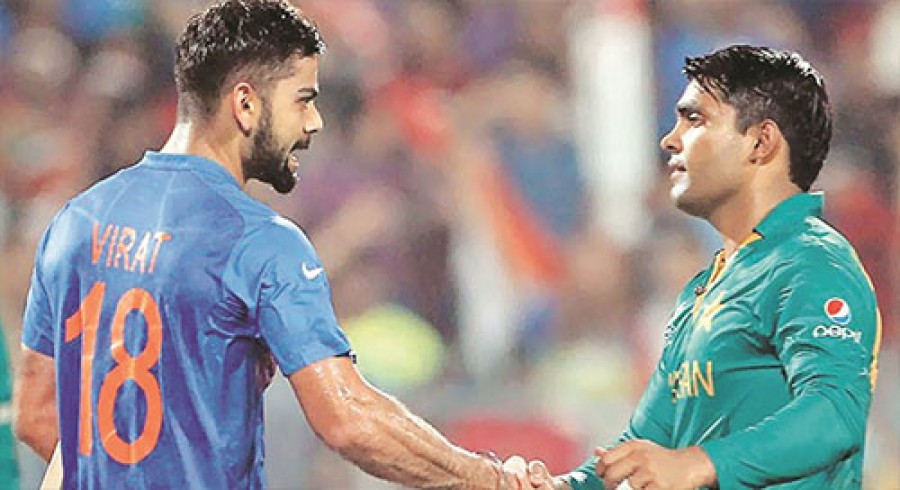