The most successful franchise in Pakistan Super Leahue (PSL) history, Islamabad United have their sights set on claiming their third PSL title and are gearing up for the upcoming season.

United conducted a practice session at the Diamond Cricket Ground in Islamabad on Tuesday, where players, under the supervision of bowling coach Saeed Ajmal, worked on their physical fitness as well as batting, bowling and fielding skills.

While talking to Cricket Pakistan in an exclusive chat, Ajmal said that the franchise have assembled a strong set of players and are confident of a good showing in PSL.

“We have a strong squad for the upcoming season of PSL,” said Ajmal. “As a coach, I will try to bring the team back on to the winning track. All the players in the team are like my kids and are my favourite.”

“Shadab Khan is an excellent player and I wish to see him lead Pakistan one day,” he said. “Leading Islamabad United in the upcoming PSL season will do a world of good to his confidence.”

Meanwhile, all-rounder Faheem Ashraf was full of praise for the coaching of Ajmal ahead of the upcoming season.

“It is an honour to represent Islamabad United and we are learning a lot under the coaching of Saeed Ajmal,” Faheem said. 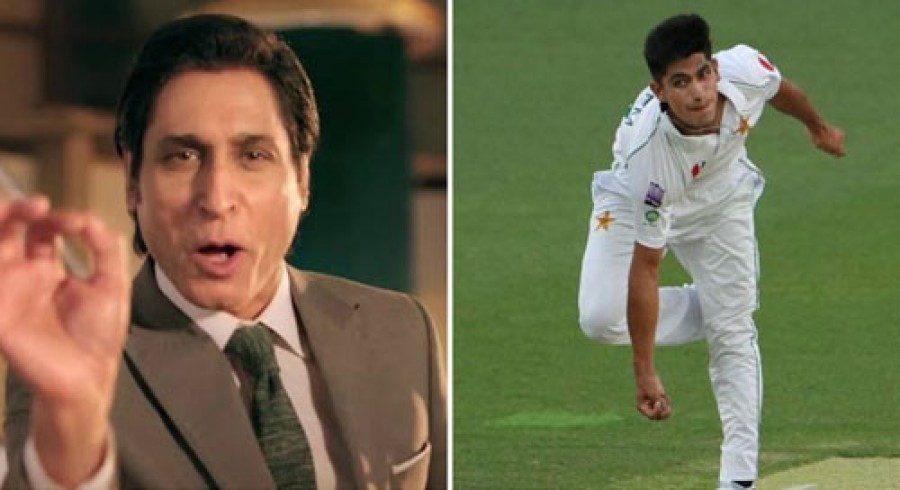