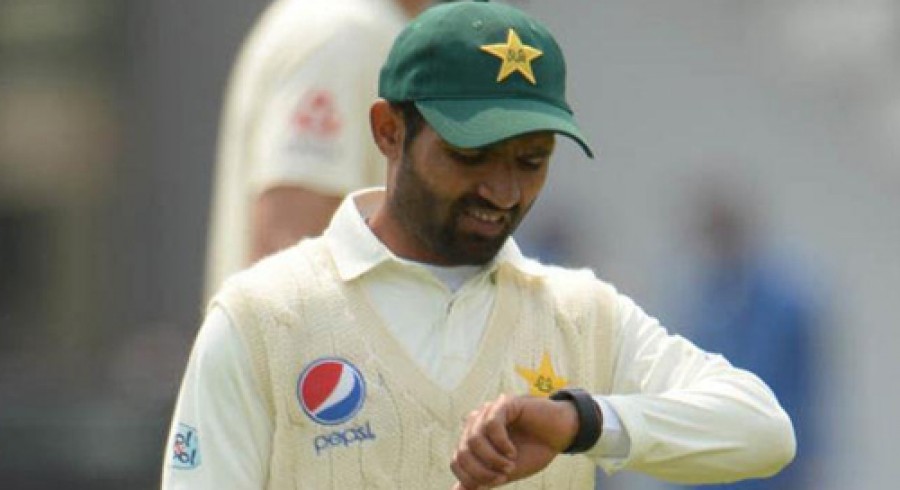 Pakistan will give up wearing 'smart watches' after being told to ditch them by the International Cricket Council as an anti-corruption measure during the opening day's play of the first Test against England at Lord's on Thursday.

Although there is no suggestion of impropriety, that Pakistan's Asad Shafiq and Babar Azam were seen wearing what appeared to be 'smart watches' concerned the ICC.

Cricket's global governing body has now instructed Pakistan against wearing the watches in a bid to avoid any indication whatsoever of possible wrongdoing.

Pakistan ended the first day of this two-match series well-placed at 50 for one after bowling England out for just 184.

"I didn't know earlier that anyone was wearing one [a smart watch]," Pakistan's Hasan Ali, who took four for 51, told reporters following the close of play. "But yes, an ICC anti-corruption officer came to us and told us this is not allowed. So next time nobody will wear them."

Such devices are not expressly prohibited by the ICC but they have to be disabled in order to comply with anti-corruption regulations.

In a bid to combat financial malpractice in cricket, players and match officials must hand over their mobile phones -- and other devices capable of electronic transmission -- before play to the appointed ICC anti-corruption officer present at every major international match.

The devices are returned after stumps.

An ICC spokesman told the ESPNcricinfo website: "Apple watches in any way connected to a phone/WiFi or in any way capable of receiving comms (communications) such as messages, are not allowed. In effect, it is considered a phone unless 'disabled' and just a watch."

As well as telling the time, such watches, when disabled, are also used for the equally legitimate purpose of recording fitness data.

Lord's was the venue where three Pakistan players, including Mohammad Amir, who is playing in this match, were involved in a spot-fixing scandal during a 2010 Test against England.

That led an English court to sentence Amir, fellow pace bowler Mohammad Asif and Salman Butt, Pakistan's captain in that match, to jail terms, with the 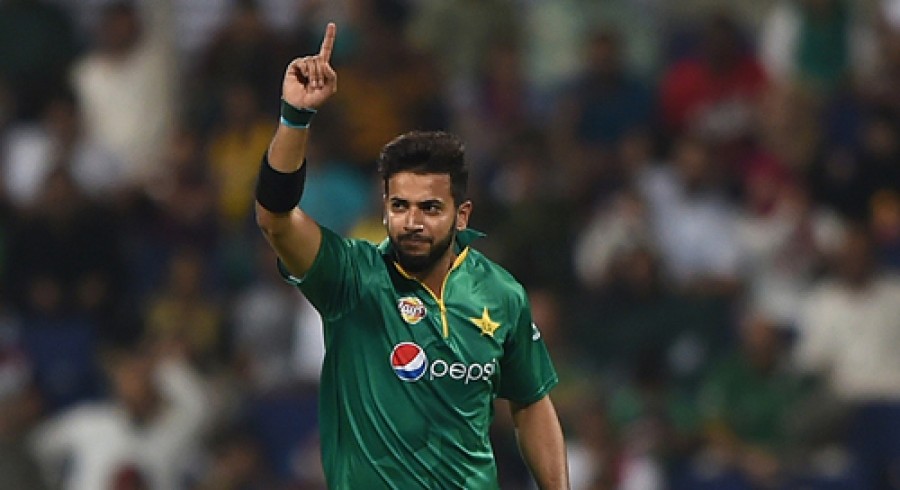 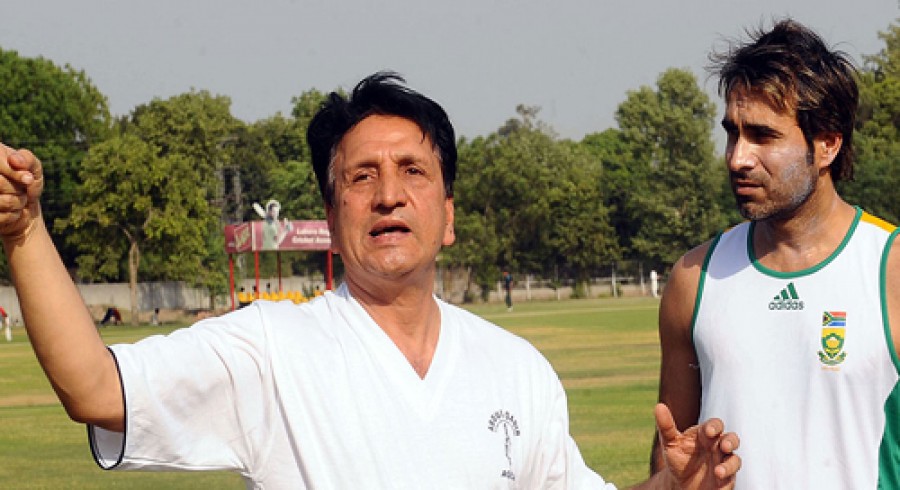