Trophy will travel to Lahore, Rawalpindi and Karachi during its ten-day visit

The International Cricket Council (ICC) has announced that Cricket World Cup 2019 will visit Pakistan in October, as it embarks on its most extensive journey around the globe yet amid growing excitement ahead of the showpiece event in England and Wales from May 30 to July 14.

The trophy will arrive in Lahore on October 3 and will be displayed for public at the Gaddafi Stadium on the very next day. After couple of days, the trophy will then travel to the Rawalpindi Cricket Stadium on October 6 while its trip will conclude at the National Stadium in Karachi on October 13.

With more stops than ever before, the trophy will start its journey from the ICC headquarters in Dubai on Monday, 27 August 2018. Travelling across five continents, 21 countries and over 60 cities the “most connected Trophy Tour ever” will allow fans around the world to get up close to the coveted prize that will be lifted at Lord’s Cricket Ground on July 14, 2019.

During the nine-month journey, the trophy will travel not only to countries taking part in the tournament, but for the first time ever will go beyond traditional cricket heartlands and connect with fans in a further 11 countries where cricket is growing including Nepal, USA and Germany.

During its journey, the ICC Cricket World Cup Trophy will visit iconic and unusual locations, communities, schools, universities and even people’s homes in a bid to connect people globally in what will be the most unique, and accessible Trophy Tour to date.

Fans will be able to take part in a virtual reality cricket zone, have their photo taken with the trophy and feel what it is like to be at the Cricket World Cup, with a unique in-stadia experience, as well as a range of other exciting activities across the tour.

Fans will also be able to connect with its journey on the Trophy Tour section of the ICC website, which includes an interactive map outlining the itinerary with information about each stop. They will also be able to see behind the scenes content and for the first time will be able to follow the journey in real time as it makes its way around the world.

Speaking about the Trophy Tour, ICC Chief Executive, David Richardson said it provided fans with a unique opportunity to be part of this mega event.

“The Trophy Tour is a unique opportunity for fans around the world to be part of the ICC Cricket World Cup and by going to more countries and more cities than ever before we’re giving people more opportunities to be part of this fantastic sporting event,” he said. “Cricket has more than a billion fans and taking the trophy to new markets is a wonderful chance to raise the profile of the game and engage both new and existing fans as they get the rare opportunity to get up close to the trophy.”

He further stated: “For the first six months of the Tour we’ll be bringing the greatest celebration of cricket, the Cricket World Cup, to both existing and emerging cricket countries giving more fans than ever before that unique opportunity to get close to the trophy. Then from February, we’ll embark on a 100 day tour of the UK ahead of one of the world’s biggest sporting events getting under way on home soil in May. 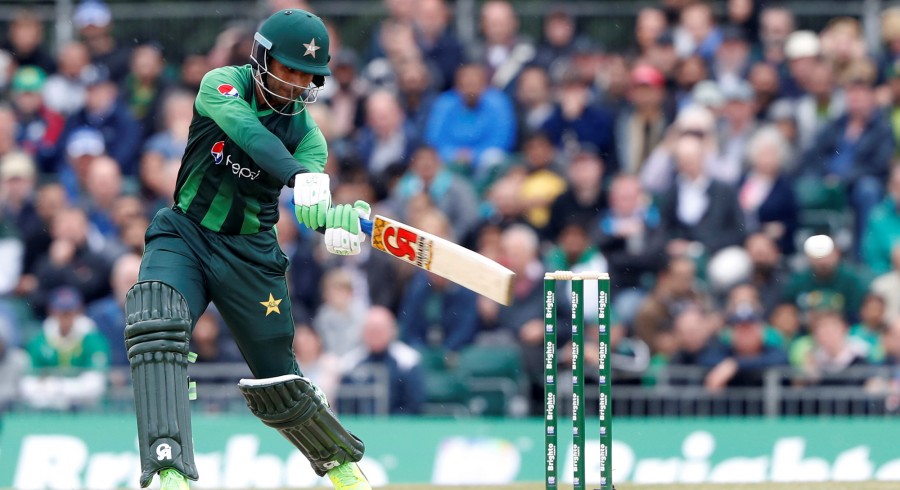