In all probability Najam Sethi will be removed as PCB chairman

Imran Khan has hinted at significant changes in Pakistan cricket following his appointment as prime minister of the country.

Khan was sworn in as the 22nd Prime Minister of Pakistan on July 18 at the President House in Islamabad. On this occasion members of the triumphant 1992 World Cup winning squad were also present amongst other dignitaries.

Speaking to former cricketers after the oath-taking ceremony, sources have said that Imran Khan showed keen desire to bring changes for the betterment of Pakistan cricket.

It is likely that Pakistan Cricket Board (PCB) chairman Najam Sethi will be removed from his role with the former ICC President Ehsan Mani a strong favourite to replace him.

Khan has previously stated on numerous occasions — even before the general elections in Pakistan — that Sethi is not qualified to be the chairman of the board and he won’t allow him to continue as soon as he comes into power.

Former wicketkeeper-batsman Moin Khan, batsman Javed Miandad and leg-spinner Abdul Qadir — who were present during the meeting — were against this idea as they believed that it will result in financial loss for cricketers.

Meanwhile Aaqib Javed supported Khan’s views but he suggested that number of regional sides should be increased to eight. He added that the importance of regional teams can be judged from the fact that Pakistan Super League (PSL) franchise Quetta Gladiators garnered a lot of support from Balochistan based fans despite absence of local players in the side.

Javed further stated that in the past cricketers relied on jobs from departments and became stars only when they were selected for the national side but PSL has changed that scenario. Even a player in the silver category of the league’s draft can earn around four million rupees inside six weeks.

As far as other sports in the country are concerned, Khan was particularly disappointed about the athletes’ performances during the Olympics as the participants could not even make it through to the pre-qualification phase. He also vowed to bring positive changes across all sports in Pakistan. 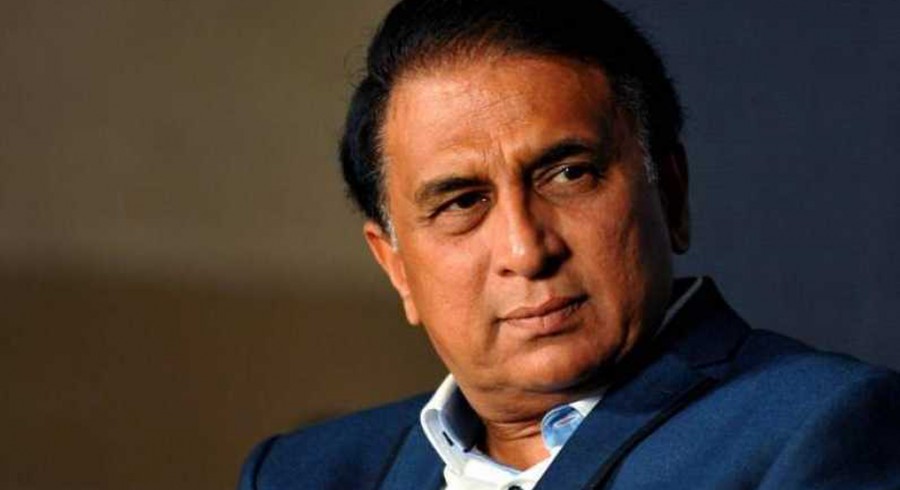