If India is to participate in Asia Cup, then venue cannot be Pakistan: BCCI 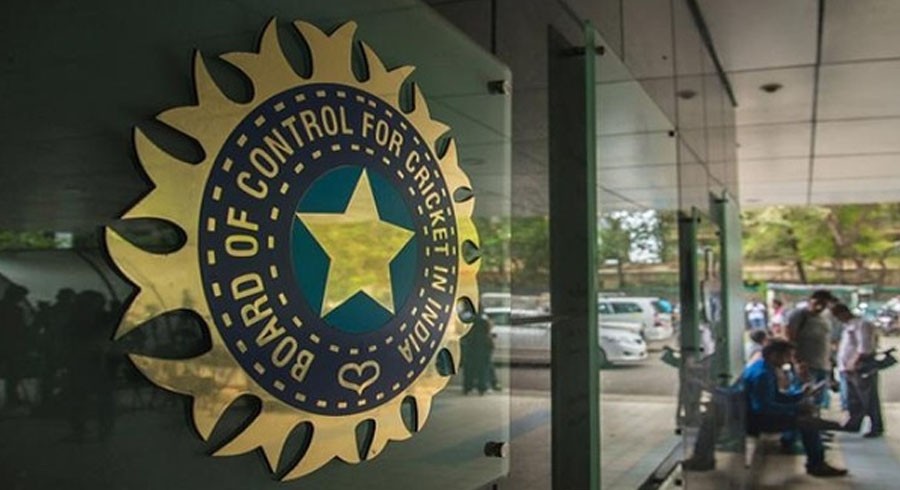 The Board of Control for Cricket in India (BCCI) has made it clear they will not participate in the Asia Cup later this year, if the tournament takes place in Pakistan.

While speaking to Indo-Asian News Service (IANS) on Tuesday, a BCCI official said that Indian board is open to the idea of playing at a neutral venue.

"The question isn''t about the PCB hosting the tournament. It is about the venue and as things stand now, it is quite clear that we would need a neutral venue. There is no way that an Indian team can visit Pakistan to even participate in a multi-nation event like the Asia Cup,” BCCI official was quoted as saying by IANS. “If the Asian Cricket Council (ACC) is ok with an Asia Cup minus India then it is a different ball game. But if India is to participate in the Asia Cup, then the venue cannot be Pakistan."

While speaking in an exclusive chat with Cricket Pakistan on last Friday, the Pakistan Cricket Board (PCB) Chief Executive Wasim Khan had said that Pakistan is considering playing the Asia Cup matches against India at a neutral venue.

“Under the current circumstances we do not think they [India] will come to Pakistan. We have the option of playing in the UAE in this regard,” said Wasim.

Wasim also dismissed reports claiming that Pakistan was contemplating the option of boycotting the 2021 Twenty20 World Cup, scheduled to take place in India, if the Board of Control for Cricket in India (BCCI) refused to send its team to Pakistan for Asia Cup later this year.

“It’s absolutely incorrect. What I would like to say is that, we are concerned about security issues and also there could be issues in attaining visas. But we are confident that things will ease out over the period of time,” Wasim was quoted as saying by The Hindu. “This has been completely taken out of context. Even though we would still want to host the Asia Cup in Pakistan, the Asian Cricket Council needs to decide on what it will do about the matches involving India.” 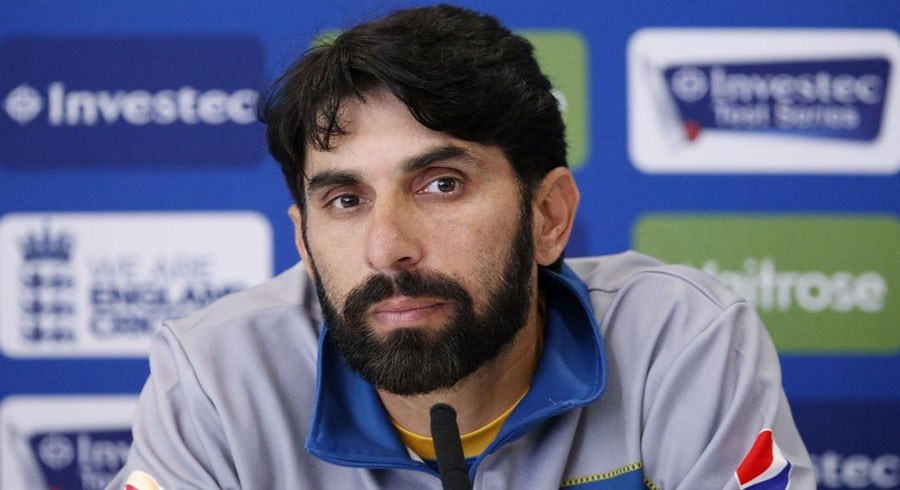 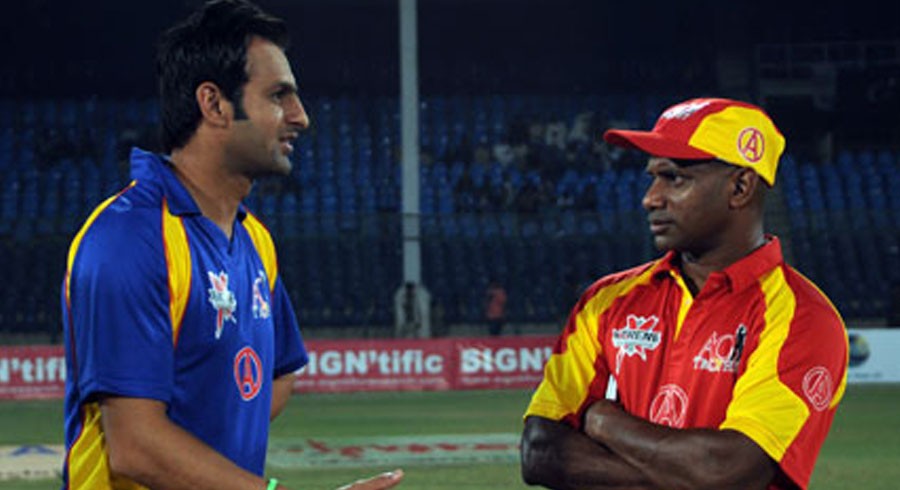 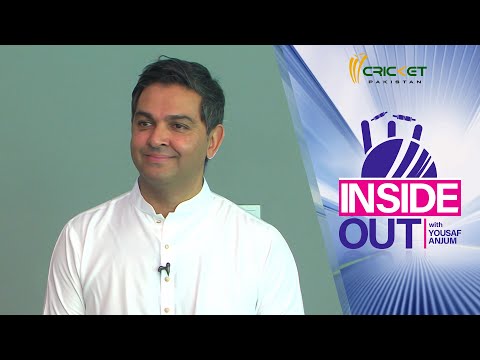