Already looking at a $270 million revenue loss following the suspension of the IPL, the board faces a second financial hammer blow if the pandemic prevents India staging the ICC tournament in October and November 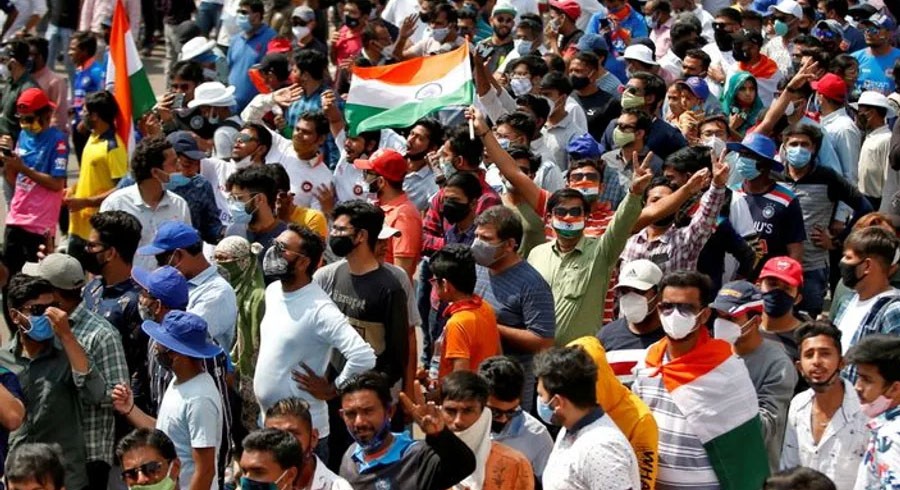 India's cricket board is hoping it might be able to squeeze the remainder of its lucrative Indian Premier League into a crowded calendar and is still confident of hosting the T20 World Cup later this year, a top official told Reuters on Thursday.

Already looking at a $270 million revenue loss following the suspension of the IPL, the board faces a second financial hammer blow if the Covid-19 pandemic prevents India staging the ICC tournament in October and November.

The Board of Control for Cricket in India (BCCI), however, has not given up hope of cramming the 31 remaining IPL matches into the season, despite the tight demands of cricket's international schedule, known as the Future Tours Programme (FTP).

"We have FTP and the T20 World Cup lined up this year. If there's any window available, we'll try and see if we can complete the league."

The eight-team league with an estimated brand value of $6.19 billion was postponed indefinitely on Tuesday after personnel from four franchises tested positive for Covid-19 amid a rampant second-wave of the virus.

Bhairav Shanth, the managing director of global sport consulting firm ITW, said the BCCI could still salvage a large portion of their financial losses if they can find a window.

"In that case, I think the hit on revenues will be marginal as the sponsorship deals and ad campaigns will have a chance to be completed," Shanth told Reuters.

India are scheduled to play the five-day World Test Championship final against New Zealand in Southampton next month, and a five-test series in England in August and September.

Resuming the IPL in India would depend on the worst of the pandemic subsiding, of course, with the health crisis also threatening the short-form Twenty20 World Cup.

The International Cricket Council (ICC) have lined up the United Arab Emirates as the back-up T20 venue in case there is no improvement but Dhumal was confident there would be no need.

"We will keep monitoring the situation but as of now we are going ahead as per our original plan," he said.

"Hopefully things will get better and we'll be able to organise it in India. Given the experience in other countries,(the coronavirus surge is) likely to come down.

"As of now, we are not even thinking of it being held elsewhere."

The ICC is, unsurprisingly, also keeping a close eye on the pandemic in India, which on Thursday reported more than 400,000 coronavirus infections over the previous 24 hours.

"I don't know whether we can afford to have superspreader events in the winter or before winter," he told Reuters by telephone from Bengaluru.

"We should avoid any kind of superspreader events, including the World Cup."

Even if it went ahead, he said, the tournament would have to be played behind closed doors, as the IPL was in its last two seasons.

Last year's T20 World Cup in Australia was postponed to 2022, a decision that Cricket Australia said had cost them about $55 million, mostly from lost ticket sales.

"We're all hoping that the situation (in India) improves," CA interim chief executive Nick Hockley told reporters in Sydney when asked if Australia might step in as emergency hosts.

"I know that the ICC are looking at contingency options as we speak, but I think we're preparing to host the postponed 2020 version in October and November 2022."

BCCI officials have said 2021 T20 World Cup would remain their tournament even if it had to be staged in the UAE. 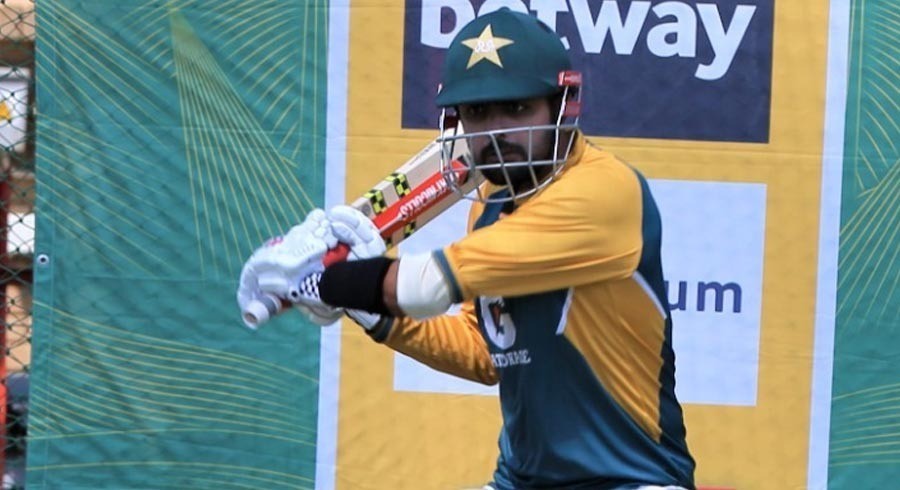