Indian skipper optimistic about India’s chances ahead of England tour 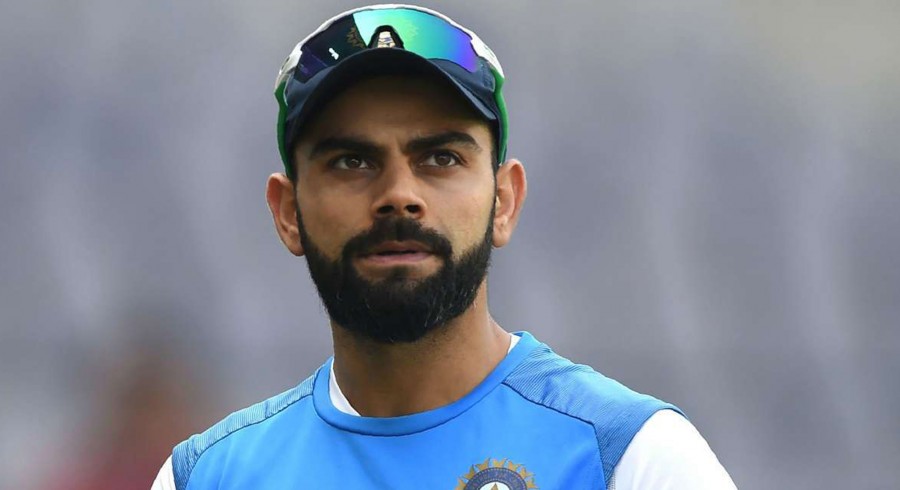 Ideal scheduling and a month growing accustomed to English conditions mean India will have a strong chance against the hosts in the Test series, captain Virat Kohli said on Friday.

The Indian side will begin their tour by playing two T20I matches against Ireland, starting June 27.

The visitors—currently the top-ranked test team—will then face England in three T20Is and three ODIs before playing a five-Test series.

"We are looking forward to playing difficult cricket. That is the only way we can improve as a team," Kohli told a news conference on Friday. "We are looking to change the trend of teams not being good travellers. These are exciting times for Indian cricket."

India last travelled to England under MS Dhoni for a tour in 2014, when they lost the Test series 3-1, but India will look to make amends under Kohli.

"The last time we played (in England) we felt that collectively as a team we didn't perform consistently in all three skills," said Kohli, who also told reporters he was excited and fully fit for the tour. "Because of that, the batsmen feel the extra pressure, or the bowlers feel the pressure because they feel batsmen aren't doing enough. But yes, the conditions are going to be different, we will have to respect that. By the time the tests come, we'll be so comfortable that we won't even feel like we'll be playing an away series."

Kohli also commented on a call by former Indian batsman Sachin Tendulkar to scrap the rule allowing two new balls in ODIs to revive the moribund art of reverse swing in the format.

"I think it's [the current situation] is brutal for the bowlers," Kohli said. "I have played ODI cricket when there was only one new ball allowed and reverse swing used to be a massive factor in the latter half of the innings, which I think as a batsman was more challenging." 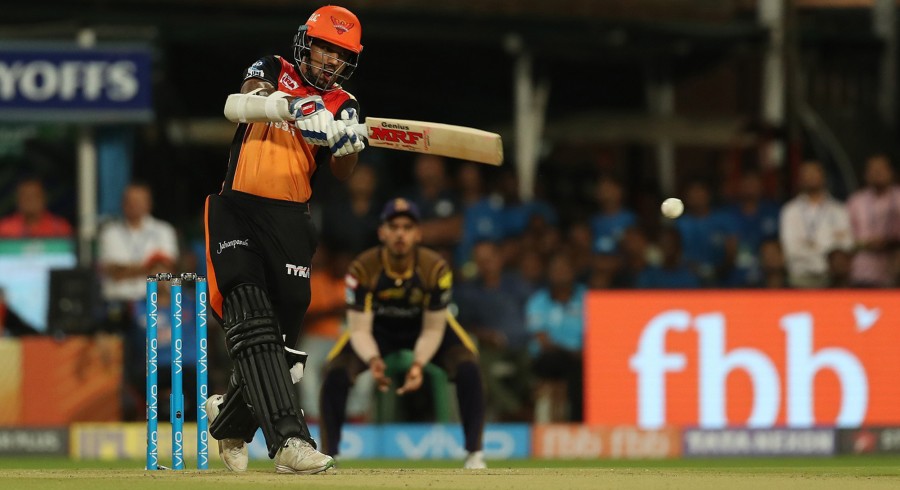