Earlier this week, Wasim Khan said that the board will review Azhar Ali’s captaincy before New Zealand tour 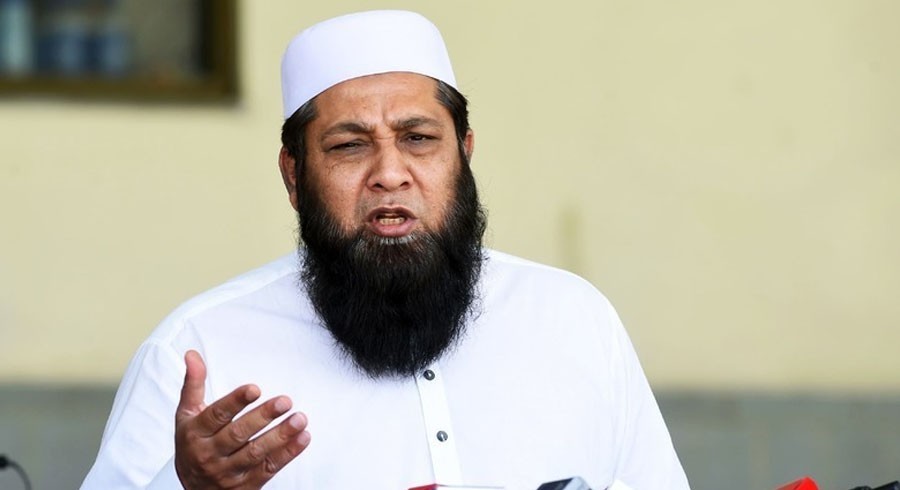 Former cricketer Inzamamul Haq has accused the Pakistan Cricket Board (PCB) of causing rift within the Pakistan team by floating the idea of appointing a new Test captain.

Inzamam, while speaking on his YouTube channel, said that PCB Chief Executive should have waited till the conclusion of Zimbabwe series to make the aforementioned statement.

"There is a new debate going on regarding Pakistan’s Test captaincy after PCB Chief Executive [Wasim Khan] said that they will review Azhar Ali’s captaincy before announcing the Test squad for New Zealand tour. Such statements can cause rift in the team. Any player who is in contention will start to lobby for himself and that disturbs the team environment. If you wanted to change the captain, you should have announced the change after the Zimbabwe series," said Inzamam.

"These gossips in the media regarding the change in captaincy are not required. Sometimes the board themselves leak such information in the media inorder to gauge the reaction from the media and fans. Board may get an idea about the public sentiment from doing this, but it negatively affects the team. This also disrupts the confidence and unity in the team," he added. 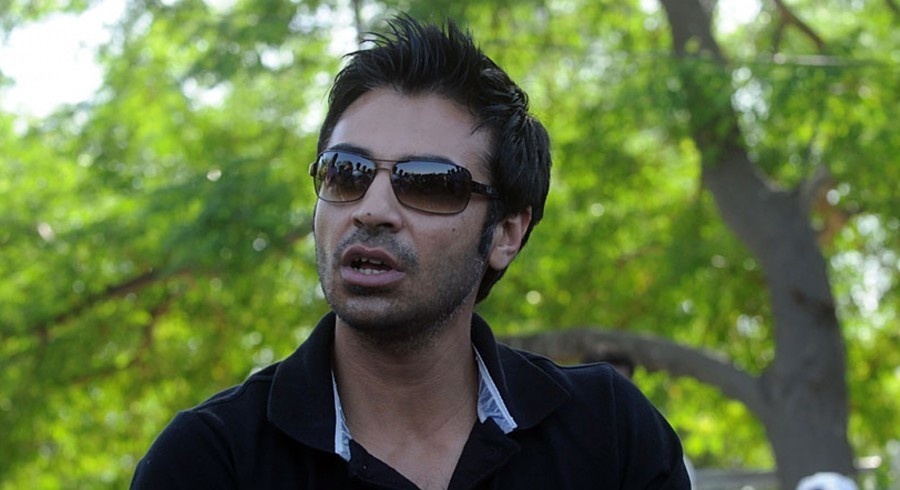