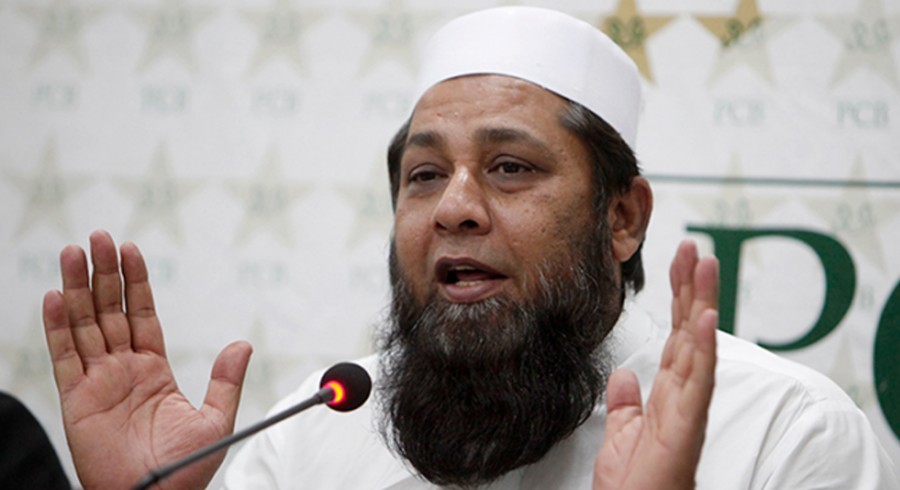 Chief Selector Inzamamul Haq has admitted that he played a gamble by picking left-handed opener Fakhar Zaman for two-Test series against Australia.

“I played a gamble by picking him in the Test squad but I am sure when he gets his form back he will play a big innings,” said Inzamam while talking to BBC.

The explosive Pakistan opener had a disappointing run during the Asia Cup as he was only able to score a total of 56 runs in five innings.

“He is a big player and couple of bad innings doesn’t mean that we have to replace the player that has performed well for us in recent past,” he said.

“Form is temporary but the class is permanent,” said Inzamam. “There is no question about Sarfraz’s captaincy, however, the captain and the team did not play the cricket we were expecting. This doesn’t mean that we have to replace Sarfraz as I still have full confidence in his leadership skills.”

Inzamam was also hopeful that the team will bounce back with better performances in the near future.

“They are a bunch of excellent cricketers. For the last one and a half year their performance is superb, however, they failed to deliver in the Asia Cup. So we have to give them confidence, and as a chief selector I firmly believe that they will bounce back,” he said. “We have worked heard on these 18 to 20 men. One or two changes in the team is very common, however there are no plans of any massive replacements.” 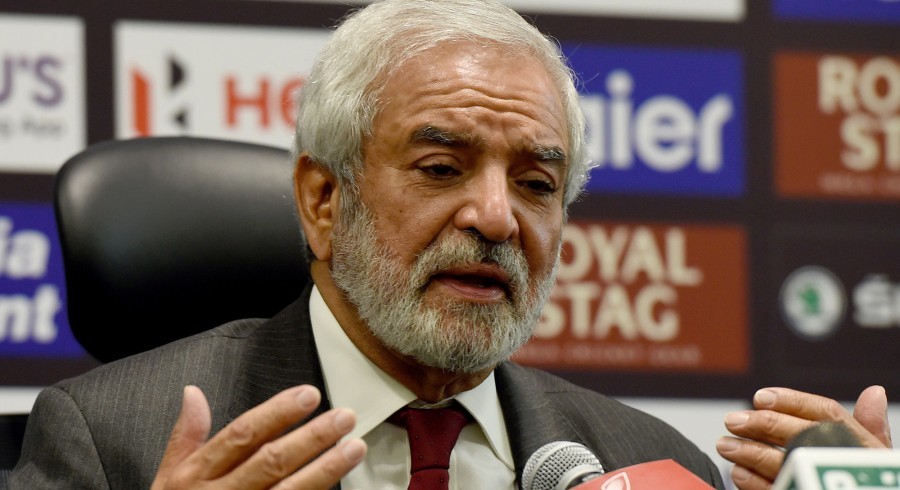 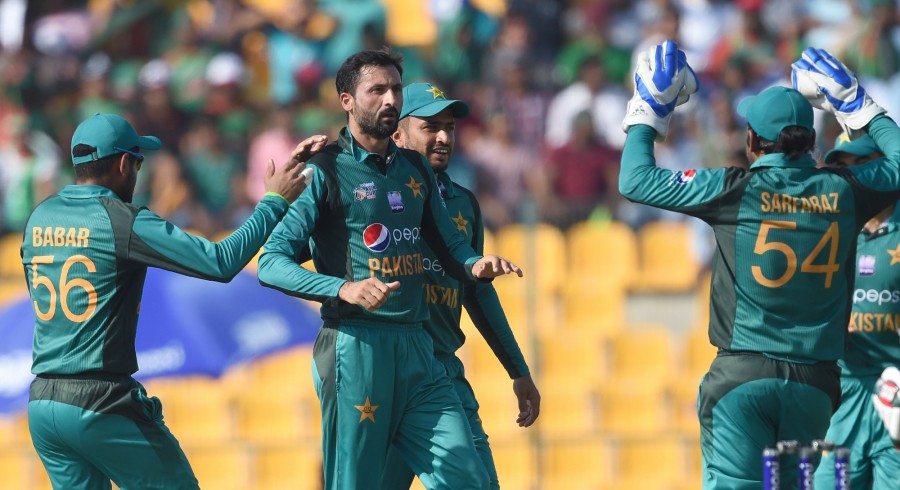