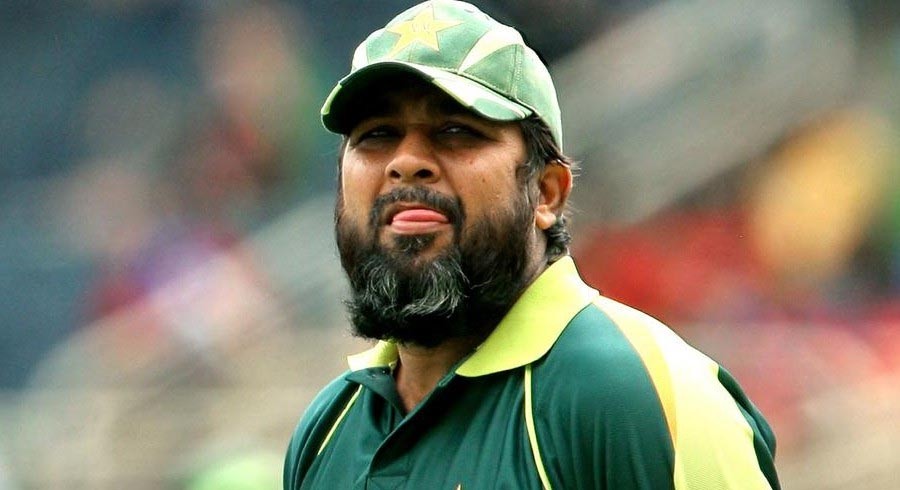 Former captain Inzamamul Haq wants the selection committee to include new faces in Pakistan T20I side.

While speaking on his official YouTube channel, the legendary batter said that the next T20 World Cup will be played in 2022 and Babar Azam and co must try out new cricketers in upcoming fixtures.

"PCB and selection panel might be thinking of including new cricketers in this T20 cricket. Mohammad Hafeez ask them to include a new player instead of him [on Bangladesh tour], however, they picked Iftikhar Ahmed but I think young players must be included," Inzamam said.

"It's a great opportunity for Babar and PCB as the base of the side is perfect and I think we will see positive things going forward," he added.

Meanwhile, Inzamam backed Hasan Ali as dropping catch is part of the game and thinks that the pacer is getting unnecessary criticism.

"Every player gives his best but sometimes bad things happen. Hasan made a brilliant effort as it was a running catch, it went down but criticising him is totally wrong," he added.

It must be noted that Pakistan is in Bangladesh where they will play three T20Is and two Tests. The first T20I is scheduled in Dhaka on November 19 at 3:00 pm (PST). 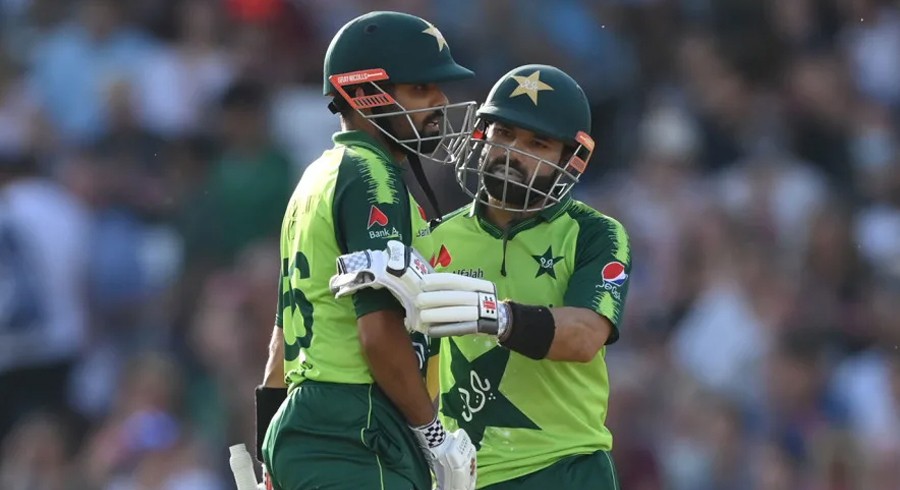 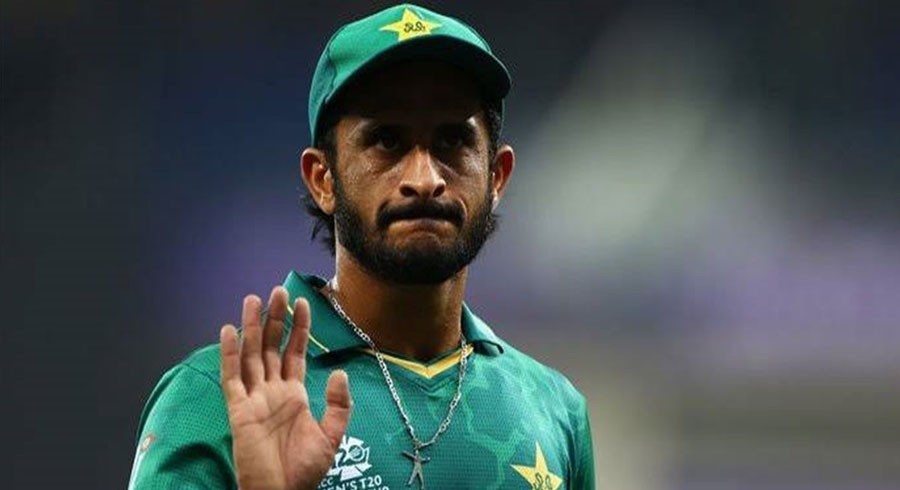 'No one more disappointed': Hasan Ali vows to bounce back stronger