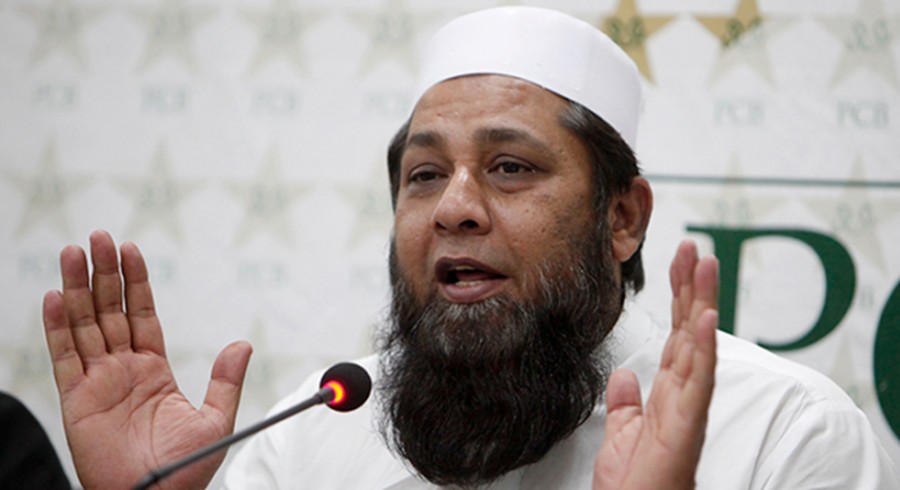 Inzamamul Haq—chief selector of Pakistan cricket team—stands firm on his decision to pick nephew Imamul Haq for the recently concluded tour of Ireland and England.

Talking in an interview with Sky Sports, Inzamam said that the decision to select Imam for the tour was not solely his decision as, both, the batting and head coach were consulted on the matter. “When it comes to the selection of any batsman, we take the advice of the Head Coach, Mickey Arthur, and the batting coaches as well,” said Inzamam.

He added: “In Imam's case, we asked for a report from the Pakistan batting coach, Grant Flower, and he praised Imam and recommended that he should be included in the side, as he has the potential to become a good international player.”

Imam scored 137 runs in six innings during the Test matches he played on the tour with just a solitary half-century—against Ireland, but Inzamam feels that the youngster has the ability to come god in the future.

“Based on that, we gave Imam a chance to play in the Test side in Ireland and England. Now I am not saying that Imam's performances during those games were exceptional or he does not have flaws, but what I see in him is the potential to become a better player, as long as he continues to work hard. Now, it depends on the player to avail the chances he gets,” he said.

Speaking about the Azhar Ali and Asad Shafiq’s role in shouldering the responsibility in the batting department, Inzamam was confident that the duo will perform well in the future.

“I believe both should be able to stand up to the pressure, as they are best placed to take the responsibility of helping the team move forward,” he said. “Both Azhar and Asad performed well last year, although Azhar has had a few issues with his fitness recently, particularly with some problems with his knee. I am confident that in the future we will see that both of them will perform well and fulfill the responsibilities placed on them due to their seniority in the team.”

Pakistan team is currently on tour of Zimbabwe, where they will take part in a triangular series—involving the hosts and Australia—followed by a five-match ODI series against Zimbabwe.