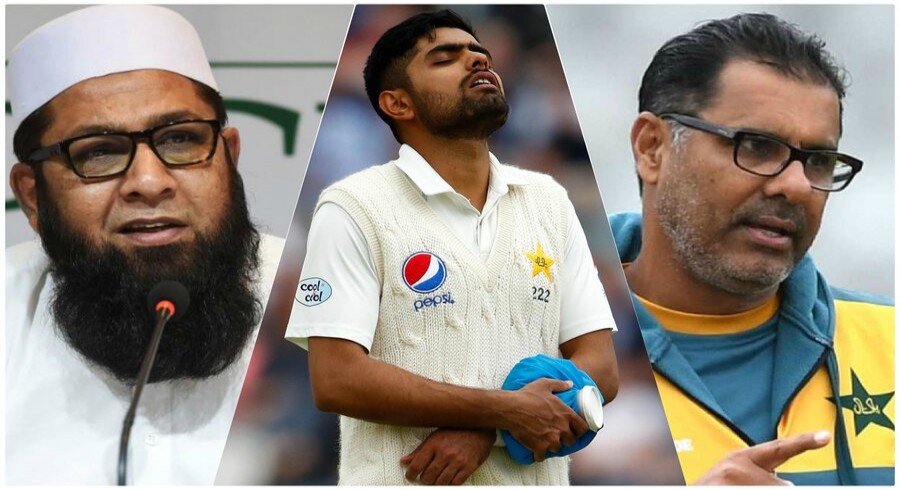 Babar was ruled out of the series after suffering a fracture in his right thumb during Sunday morning’s practice session in Queenstown. He will be unable to attend nets for, at least, 12 days, meaning he will not be available for the 18, 20 and 22 December T20Is to be played in Auckland, Hamilton and Napier, respectively.

Younis, in a presser on Sunday, said that Babar’s injury is a ‘major setback’ ahead of New Zealand T20I series.

“It is a major setback for us. Other teams are scared of Babar Azam and there is no doubt that he is one of the best players in the world. It is unfortunate that it [injury] happened at the wrong time, just at the stroke of the series starting,” said Younis.

The aforementioned statement didn’t go down well with Inzamam, who believes it will boost the opposition’s morale.

“I was surprised to see the team management saying openly that Babar’s injury happened at the wrong time. Everyone knows that Babar is our main player, but I don’t think the management should say that we are concerned, as it sends out a message to the opposition that our morale is down. When you admit something like this, it gives an edge to the opposition. I didn’t like this statement,” Inzamam said on his YouTube channel.

The former captain also believes that Babar is likely to miss the first Test against New Zealand, starting from 26 December at Mt. Maunganui.

“Doctors have advised 12 days rest to Babar, so he won’t be able to practice till 25 December and the first Test starts on 26 December. In addition to that, he has only practiced for two days prior to that as well, so he has been out of practice for a whole month. It will take him atleast six to seven days to get back in form. Hence, he is out of the first Test match as well,” he said.

“I think the management said 12 days just to make sure that people don’t think that he is out of the Test match as well,” he added.