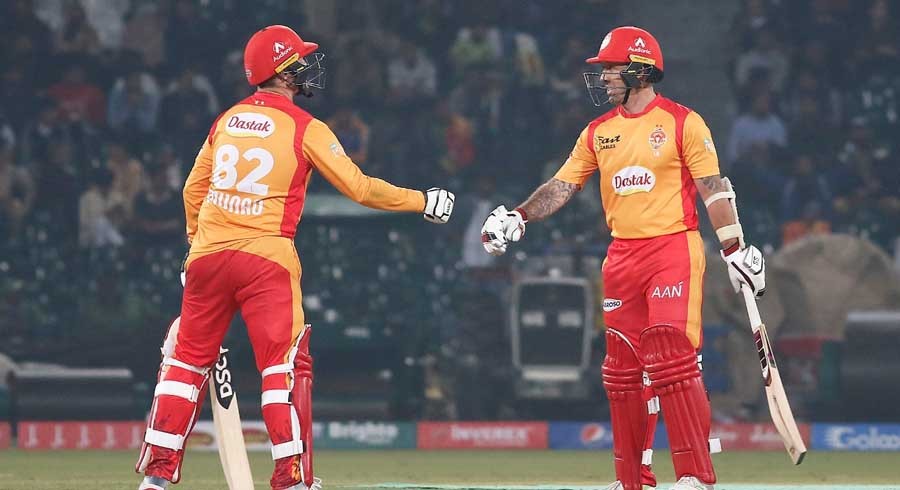 The openers stitched a 92-run partnership in 9.5 overs which saw Untied chase down the 165-run target in 16.4 overs.

Ronchi smashed nine fours and two sixes in his 45-ball 74, while Munro, who struck three fours and four sixes, made 50 runs from 32 ball.

Dawid Malan was the other notable run getter. The left-handed batsman was unbeaten on 35 from 21 balls.

Earlier, all-rounder Amad Butt starred with the ball for United and returned four for 27 after Shadab Khan, the United captain, elected to field first.

Zeeshan Ashraf made 50 off 29 balls, in which he hit four fours and three sixes. Opener James Vince made 42 off 31, hitting six fours and a six, and crafted a 41-run opening stand with captain Shan Masood (21 off 20).

Faheem Ashraf took two wickets for 34 runs, while Mohammad Musa and Akif Javed picked up a wicket each. 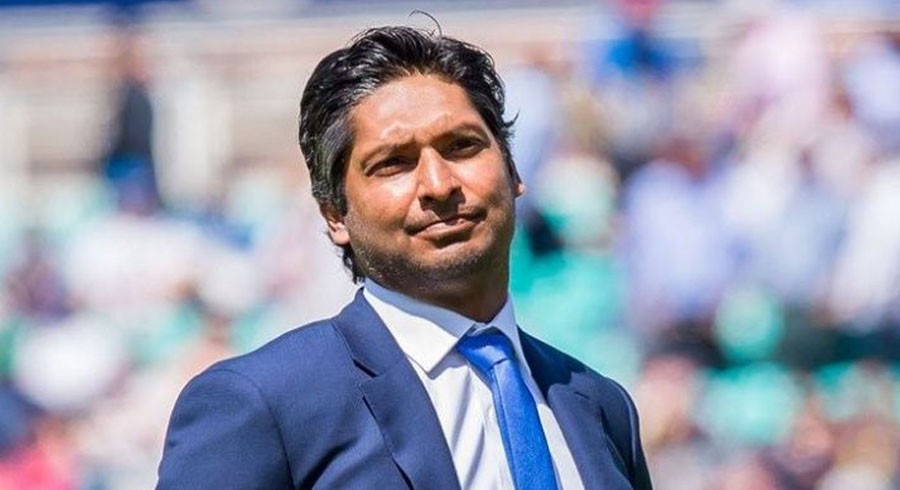 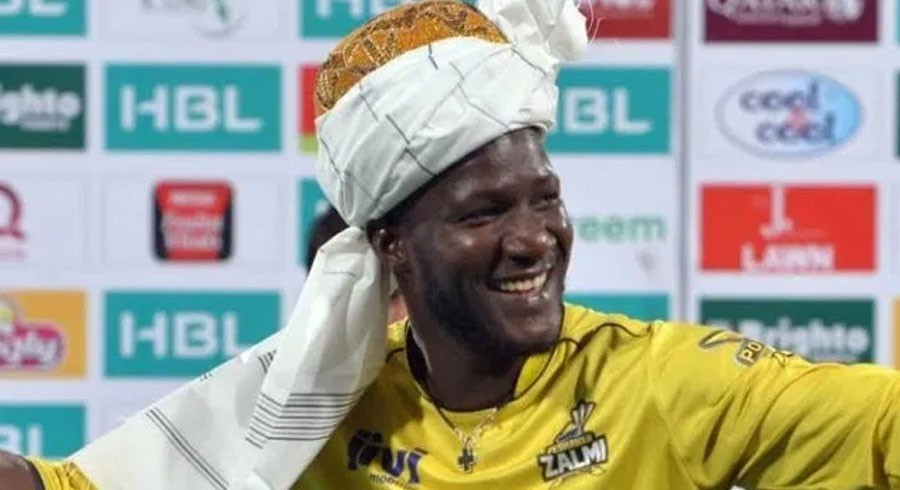 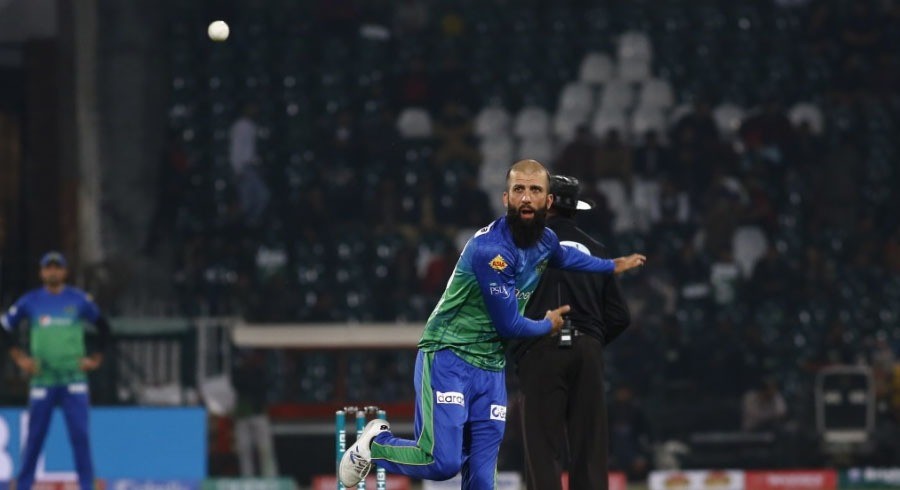