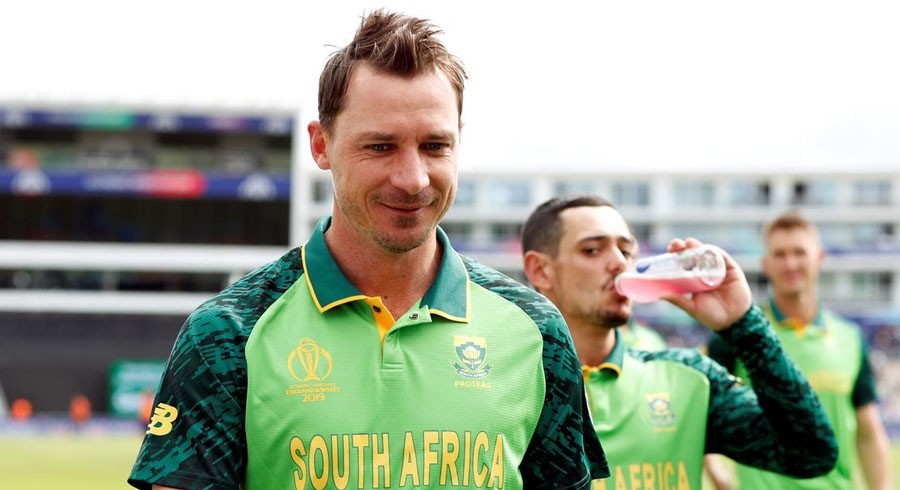 Steyn made a return to international cricket after an absence of almost a year after being named in South Africa's squad for the ongoing three-match T20I series against England. Although the series concludes on February 16 but the Proteas are also scheduled to face Australia, soon after the England assignment.

Australia start the tour of South Africa on February 21 with the first Twenty20 International (T20I) in Johannesburg before the one-day series starts in Paarl on February 29 and concludes with further matches in Bloemfontein and Potchefstroom in early March.

"We are waiting to hear from Cricket South Africa, let's see when they announce their squad, only then can we tell you if he's coming before the opening match or not," a source in Islamabad United was quoted as saying by a local sports channel.

This is the first time Steyn, who was picked by United during the draft, has registered for the HBL PSL.

Steyn’s visit to Pakistan will also be his first since the 2007 tour when he played Tests in Karachi and Lahore.

The 36-year-old retired from Test cricket last year after a series of injuries but said he remained available for the country's white-ball teams. 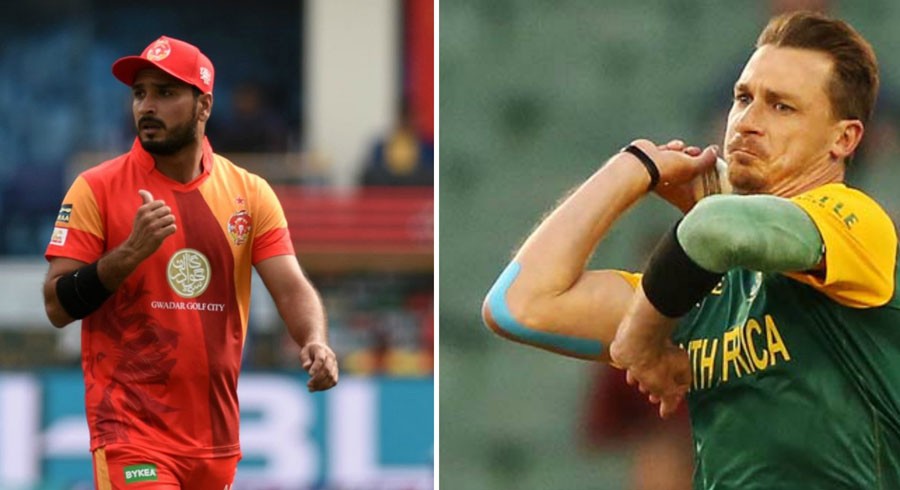 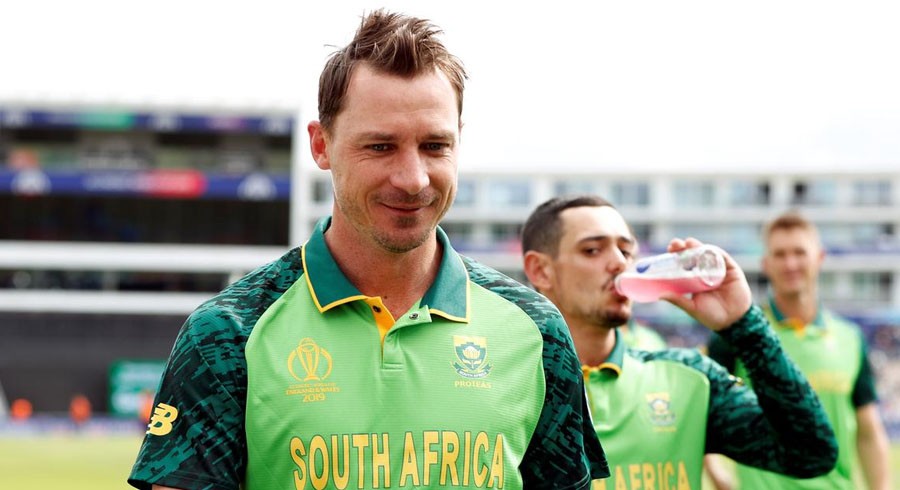