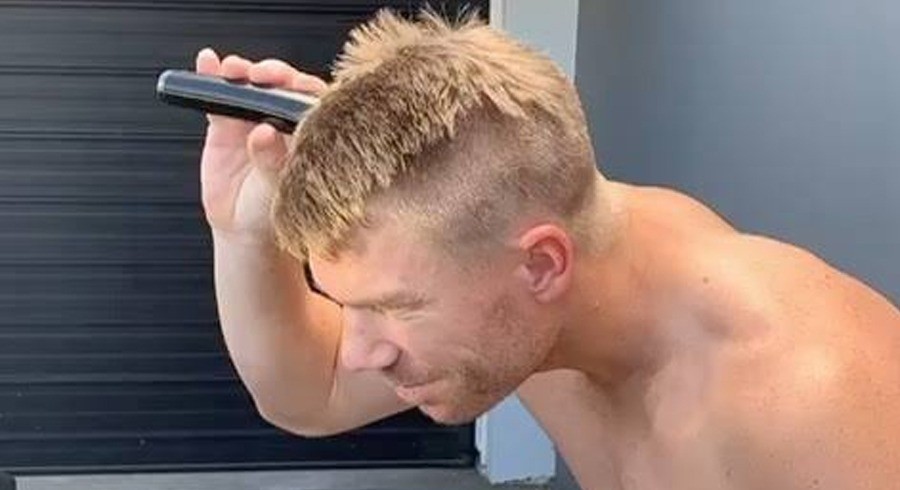 Warner also requested the likes of Virat Kohli, Steve Smith, Pat Cummins, Marcus Stoinis among others to do the same and show solidarity with those fighting to save the lives of others.

It is strange to see people questioning donations

Former India spinner Pragyan Ojha has stated that people coming forward with financial help to fight the COVID-19 pandemic should not be measured in numbers and that it is strange to see those making contributions being put under the scanner for the amounts they are pledging.

It’s very strange to see people who are coming forward to give a helping hand in this crisis by donating are being questioned (how much have they donated). A help is a help, it is not measured. We should be thankful to them. #JustAThought #COVID2019india 🙏🏼

Has anyone blamed IPL for COVID-19?

Former Indian opener Aakash Chopra took a cheeky dig at one of his Twitter followers, after the latter blamed the Indian Premier League (IPL) for putting ‘too much pressure on mother earth’.

It’s astonishing how IPL finds a way in every argument. Has anyone blamed IPL for #COVID2019 outbreak yet?? Shhhh...I shouldn’t give ideas 😛🤣 https://t.co/EX7trfGa0D

Pakistan’s star all-rounder Shahid Afridi has come up with a new initiative #DonateKaroNa, in order to raise awareness about the coronavirus (COVID-19) pandemic.

Afridi posted a video on Twitter, in which he challenged his fellow cricketers to donate to this cause and pass on the message to others.

Shoaib Malik was particularly amused by his fellow all-rounder Imad Wasim’s squat challenge and decided to take a hilarious jibe at his posture in the video.

The veteran all-rounder in his reply on Twitter, poked fun at the way Imad’s hands were folded as if he was apologizing to his wife while doing squats.

New Zealand skipper Kane Williamson has found a unique way of keeping himself, at home, busy by playing cricket with his dog.

In an Instagram video, Williamson’s dog Sandy played the role of a perfect slip fielder by catching the ball when it was deflected off the former’s bat.

Kane Williamson giving his dog slip catches is something you all deserve to see.

Former and current Pakistan cricketers have paid tribute to the doctors, nurses and everyone who’s working in this battle against COVID-19.

We salute our doctors, nurses, emergency responders and everyone who’s working as frontline soldier in this battle against #COVID19

Here’s Kaptaan @SarfarazA_54 pays respect to all The Real Champions 💜

A message of appreciation for all of the doctors, nurses and staff in the health sector. In this testing times, your efforts are commendable. Lets put white flags 🏳 on our houses at 6pm PST to show our love, support and appreciation for them. #HumeinTumsePyarHai pic.twitter.com/kO1yXpxdFr

Renowned Pakistani umpire Aleem Dar has offered free food at his restaurant in Lahore for the needy, highlighting the importance of unity in these difficult times as the world fights against the coronavirus (COVID-19) pandemic.

“Coronavirus has spread all over the world, and its effects are now being seen in Pakistan as well,” said Dar. “The provincial governments and the central government has issued measures for you to follow for your safety.”

“During this lockdown, people have become jobless. I own a restaurant named Dar’s Delighto on Pia Road in Lahore. People who are jobless especially can come there and eat food for free,” he added.

The coronavirus (COVID-19) outbreak, which has killed and infected thousands of people around the world, has brought sporting activities to a standstill including cricket.

The International Cricket Council (ICC), in a press release, announced their further action in response to the global COVID-19 pandemic which merely confirmed straitened times for the game amid the coronavirus outbreak.

After careful evaluation of the current situation and with the health and well-being of the global cricket family the priority, all ICC qualifying events due to take place before 30 June will be postponed subject to further review. The decision has been taken in conjunction with Members and in line with the relevant government and public health authority advice.

All major international cricket series, including England's tour of South Africa and the final ODIs and T20Is of New Zealand's visit to Australia, have already been cancelled.

The last two one-day internationals between India and South Africa were also scrapped.

The start of India's IPL, originally scheduled for March 29, was delayed until at least April 15.

Meanwhile, the Pakistan Super League (PSL) was also postponed indefinitely after the completion of the round-robin stage of the tournament.

No professional cricket will be played in England and Wales before May 28 due to the coronavirus pandemic, cricket chiefs announced on Friday.

The coronavirus pandemic has virtually wiped out the global sporting calendar for the next few months.

Through the ‘Isolation Chatter’ will be covering the activities of cricketers and their efforts to improve the health and well-being of people around the world.

We hope that our ‘Isolation Chatter’ will be a source of contentment in these stressful times. Sending love and solidarity to healthcare workers and human beings everywhere. Stay home, stay safe! 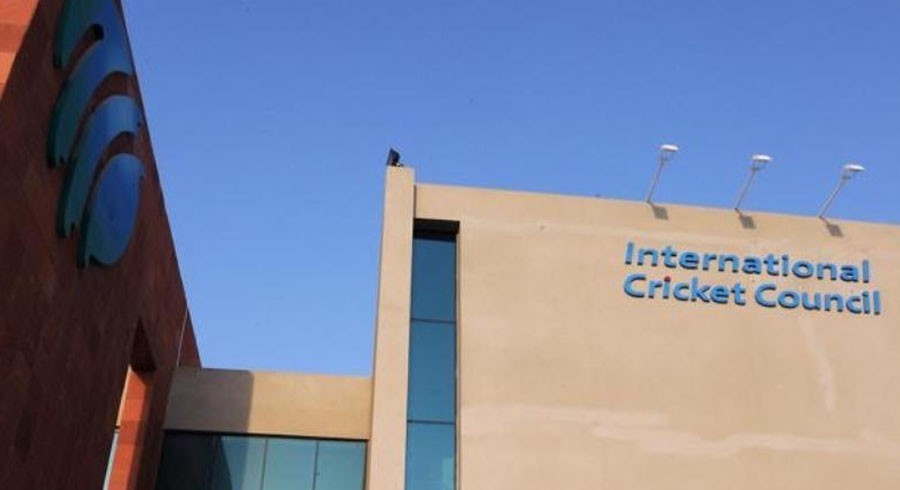 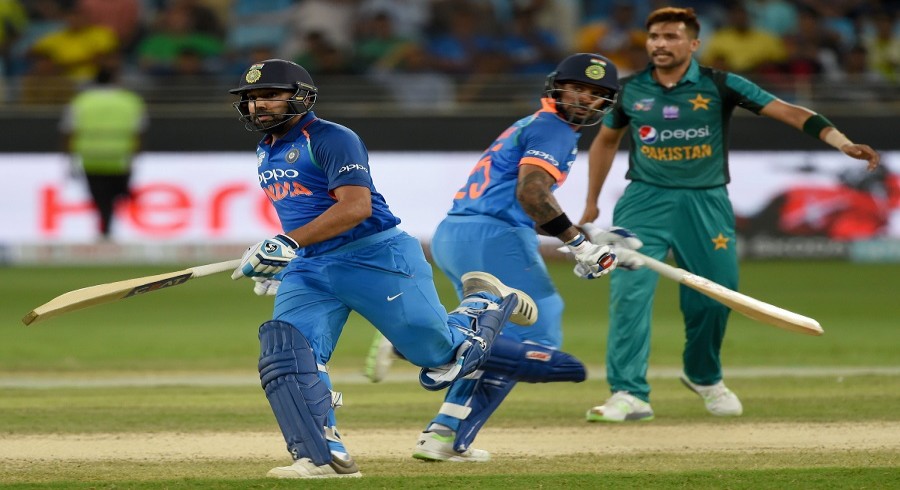 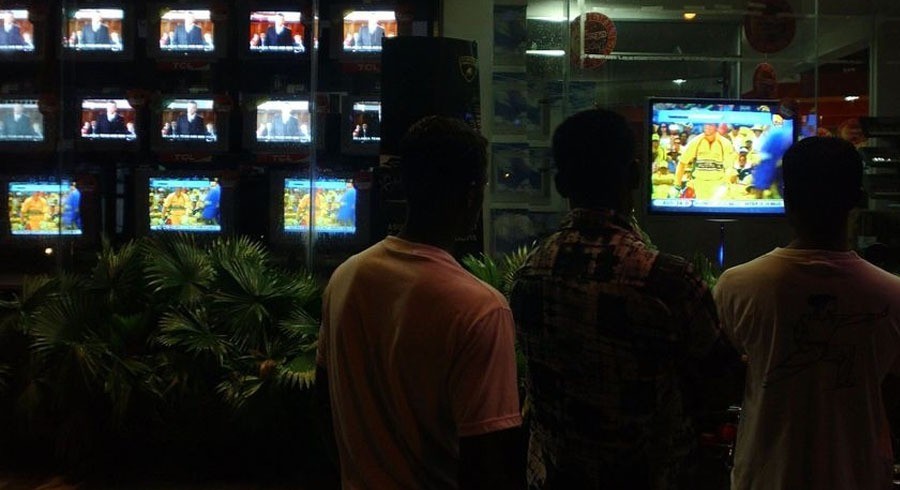