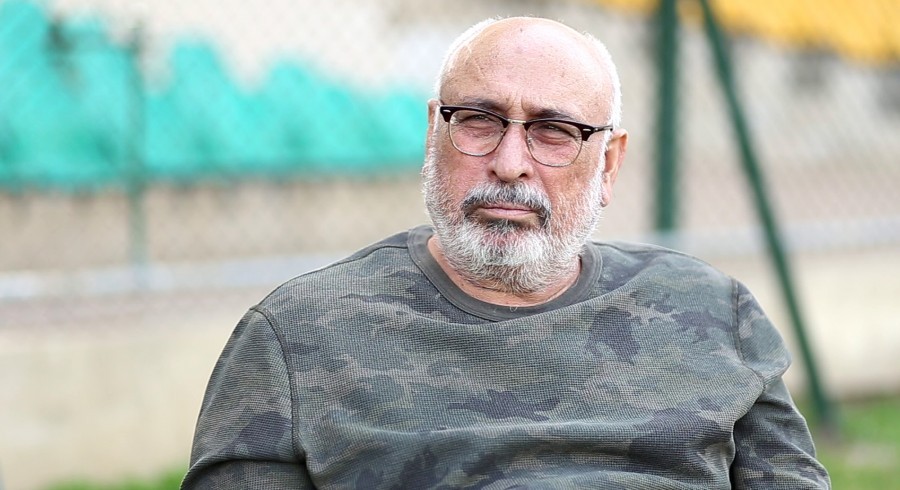 Former Pakistan pacer Jalaluddin has criticised the Pakistan Cricket Board (PCB)'s recruitment process, after being overlooked for the bowling coach role.

While talking to Express News, former pacer expressed his disappointment at not being shortlisted for the interview despite applying for the job.

“I had applied for the bowling coach job and was qualified for the post since I fulfill all the requirements,” said Jalaluddin. “I was confident that the PCB would consider my name but surprisingly I didn’t receive any reply from the board.”

The 60-year-old believes that the PCB didn’t handle the process professionally.

“It is the prerogative of the board to select whoever they want,” he said. “However they should inform the reasons for a person’s non-selection so that he can work on those aspects and apply next time as an improved candidate.”

“They should have called all the candidates for an interview and then should have made a decision based on the applicant’s capabilities and qualifications,” he added.

Jalaluddin also advised the board against snubbing local coaches for important roles.

“It is disappointing that the PCB is ignoring local coaches who got training under the board’s umbrella as it would discourage people looking to take up coaching as a profession in Pakistan,” he said.