Camp is currently in progress at NCA in Lahore 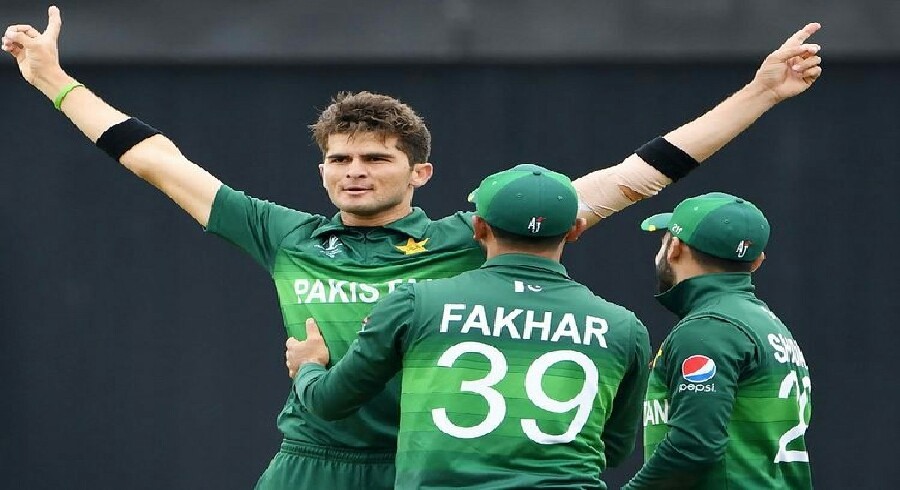 Pakistan pacer Shaheen Shah Afridi and opener Fakhar Zaman has been ruled out of further participation in the ongoing pre-season camp.

Shaheen has been diagnosed for dengue fever and was admitted in a local hospital yesterday. He is currently under the treatment of specialists.

Meanwhile, Fakhar’s MRI scans were examined by the PCB Medical Advisory Committee, which has advised the left-handed opener to continue his rehabilitation programme so that the panel can review his recovery after 10 days before a decision to his safe return to competitive cricket can be made.

Azhar not thinking about return to limited-overs cricket

Fourteen centrally contracted and six additional men cricketers were invited to attend a pre-season camp, which commenced at the National Cricket Academy (NCA) in Lahore on August 19. The 17-day conditioning camp will run until September 7.

Pakistan’s next international assignment is against Sri Lanka, starting towards the end of September. The Sri Lanka cricket team will arrive in Karachi on September 25 where it will play three ODIs on September 27, 29 and October 2. Lahore will host three T20Is on October 5, 7 and 9, after which the visitors will fly home on October 10.