Former cricketer advised the right-hand batsman to improve his conduct 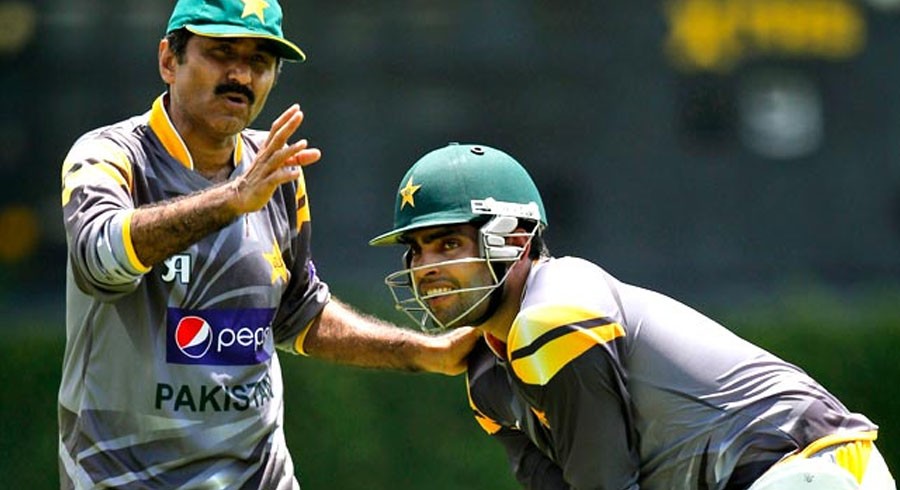 Pakistan legend Javed Miandad has send out a warning to hard-hitting batsman Umar Akmal to stop his cheap antics and improve his conduct.

The Pakistan Cricket Board (PCB) recently suspended Umar Akmal under Article 4.7.1* of the PCB Anti-Corruption Code, which means he cannot take part in any cricket-related activity pending the investigation being carried out by PCB's Anti-Corruption Unit.

Last month, a complaint regarding Umar Akmal’s inappropriate behavior, during fitness tests, was also filed by the coaching staff at the National Cricket Academy (NCA) in Lahore.

While speaking in a Youtube video, the former cricketer said that he still is there to look out for his late friend and cricketer Abdul Qadir’s family.

“Umar Akmal, your father-in law [Abdul Qadir] was a great cricketer. I am warning you on behalf of my late friend that you better mend you ways or else I will hold you accountable on behalf of Qadir,” Miandad said. “I will request Umar Akmal’s mother and father to control their son.”

The 62-year-old also advised the right-hand batsman to improve his conduct and focus on his cricketing career.

“You can earn so much money from cricket, yet every now and then you indulge in such cheap antics which are inappropriate,” he said. “You are defaming your country and Pakistan’s former cricketers with your acts. Everyone is condemning you and you are causing harm to your own cricket career.”

“Cricket gives you not only money but also respect. We have left cricket but people still respect us. Kindly improve your conduct, play good cricket and respect everyone,” he concluded. 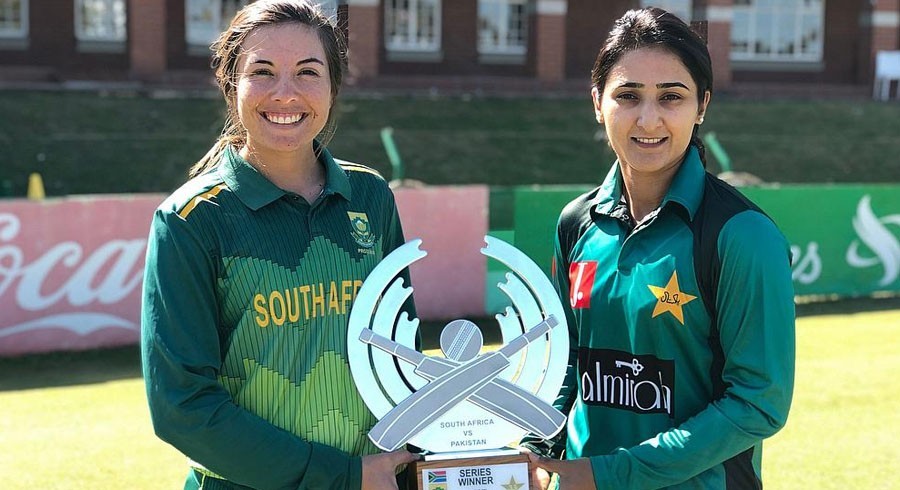 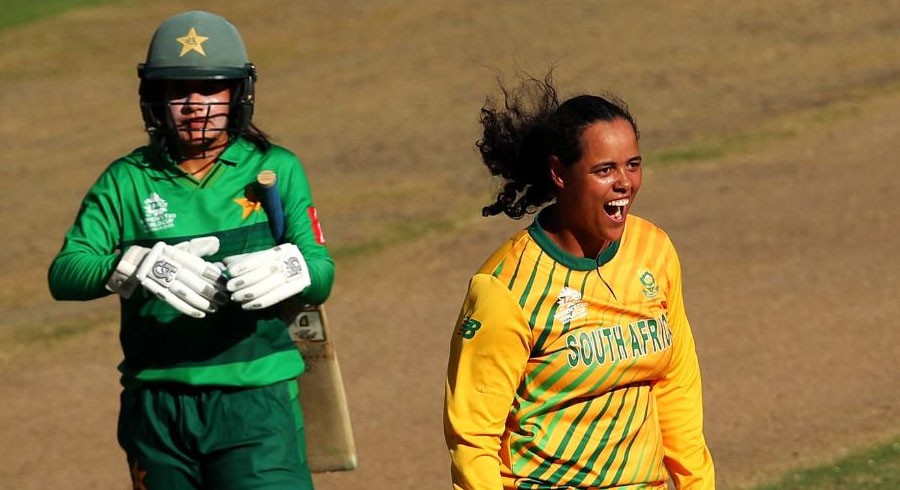