‘Jinnah-Gandhi trophy didn't take place due to extremists like Modi’ 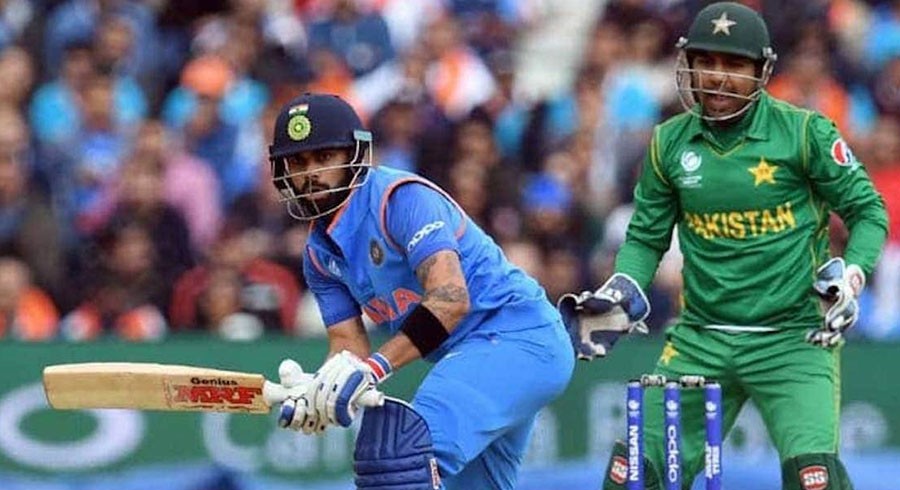 The last bilateral series between India and Pakistan took place during Ashraf’s tenure in 2012-13. Speaking on the cricketing ties between the arch rivals, Ashraf recalled the idea of Jinnah-Gandhi trophy.

“I suggested to the BCCI during my tenure that we should hold a Jinnah-Gandhi series, named after the great leaders of the two countries but they were hesitant to go ahead with this proposal because of the extremist elements in India like [Narendra] Modi,” said Ashraf.

“This series would have been similar to what the Ashes is for England and Australia. It would have improved cricketing relations between the two nations and people of both countries would have enjoyed some great cricket,” he added.

ALSO READ: India, Pakistan should play each other in World Test Championship: Raja

He also backed the suggestion of cricket matches between the two countries at a neutral venue.

“I think India and Pakistan should play at neutral venue, if not on home soil, be it UAE, Sri Lanka, South Africa or any other country,” he said. “I also think the main issue is that ICC has changed its rules with regards to FTP, primarily due to Indian influence, and allowed members to have the final say on playing bilateral series rather than ensuring that countries play against each other on a regular basis.” 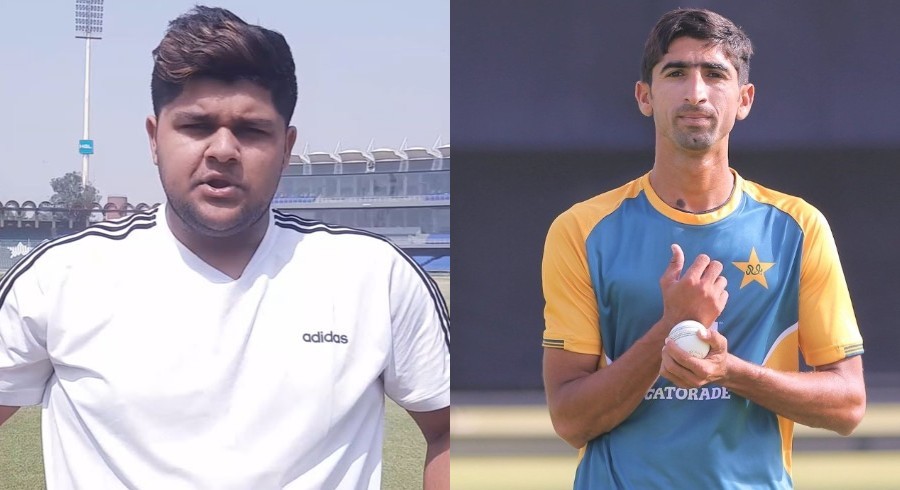 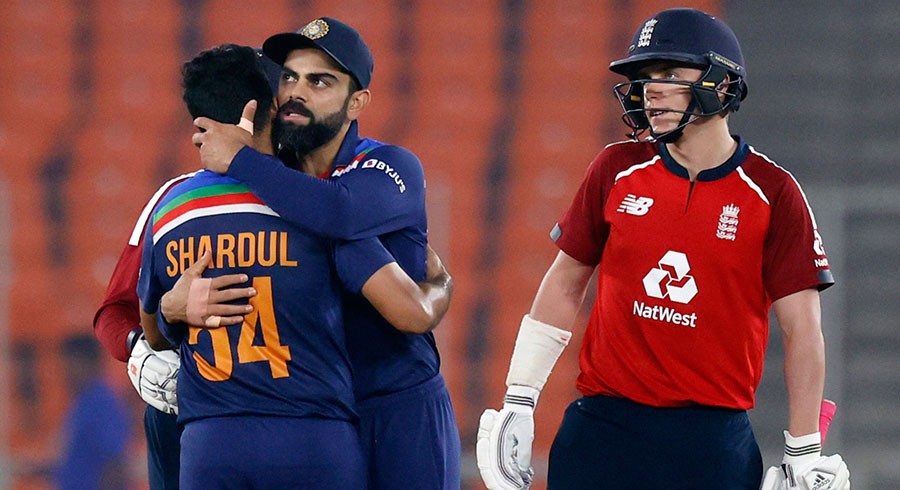