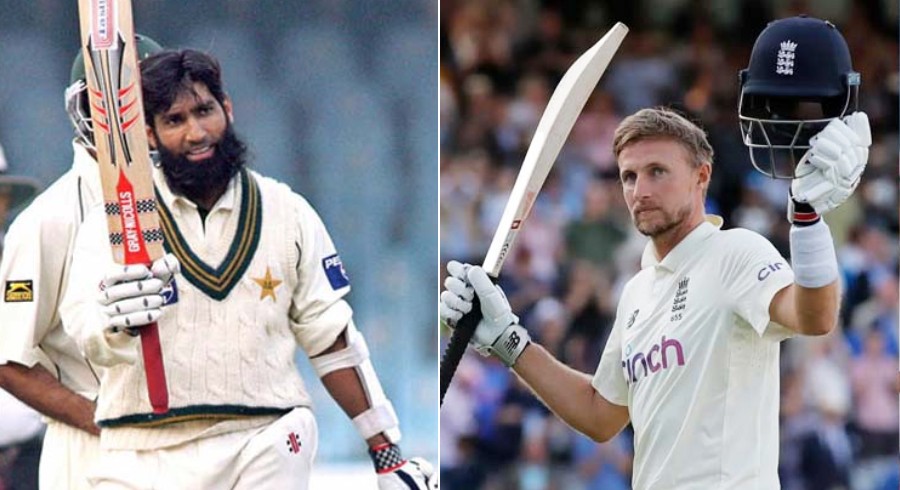 Joe Root became just the fourth player in history to chalk up 1,600 Test runs in a calendar year Saturday -- and the first since 2008 -- but a maiden century in Australia again eluded him.

The England captain has been in brilliant form in 2021, arriving for the Ashes with 1,455 runs from 12 Tests, including six centuries, at an average of 66.13.

But the 30-year-old has never fared well on Australian soil.

He came close to a maiden century in the country in the first Test at Brisbane, making 89, and looked in good nick at the day-night second Test in Adelaide before he edged Cameron Green to Steve Smith at slip to fall for 62.

Root nevertheless wrote another chapter to his incredible season, joining an elite few to make 1,600 Test runs in a calendar year.

Root is currently on 1,606 with a second innings in Adelaide and then the third Test at Melbourne still to come this year.

The Yorkshireman admitted before leaving for Australia that he had been "desperate" to succeed in a country where he had managed a mere 570 runs, without a hundred, at an average of 38, ahead of the current tour.

"I think I probably wanted it too much, I was too desperate, and it had probably a negative impact on the way I played, I put too much pressure on myself," he said. 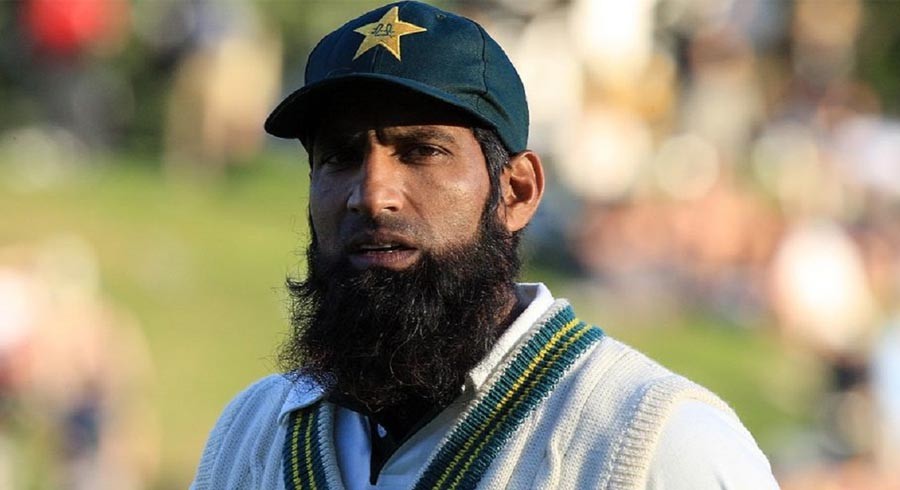