Speaking at the National Stadium in Karachi, Akmal said that the captain and coach have a major say on which players make it into the squad while Chief Selector Inzamamul Haq does not seem to command any authority while making such decisions.

“These days, only the coach and captain decide who plays in the side,” he said. “It seems that the chief selector does not have major say in such decisions although the decision should be unanimously taken by all three.”

An emotional Akmal further said that it seems only a miracle will get him a chance in the side, stating: “Should I burn my kit bag or hit myself with a bat? Perhaps the only time I will come under reckoning is courtesy a miracle.”

The 36-year-old — who will be representing WAPDA in the Quaid-e-Azam Trophy this season — also thinks that he can play in the future as he still has a lot to offer for Pakistan cricket.

“My fitness and performance is there for everyone to see,” he said. “I don’t think my cricket playing days are over yet.”

Akmal, who has scored over 6000 runs for the Men in Green, also criticised the Pakistan Cricket Board (PCB) for issuing notices even when players are raising voice for their due rights. “If I am going to raise voice for my rights, a notice will be served in response,” he lamented. 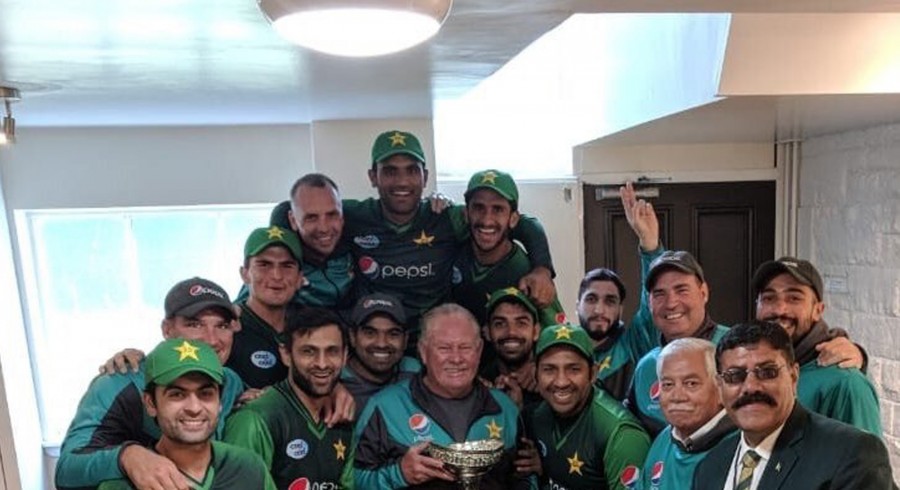 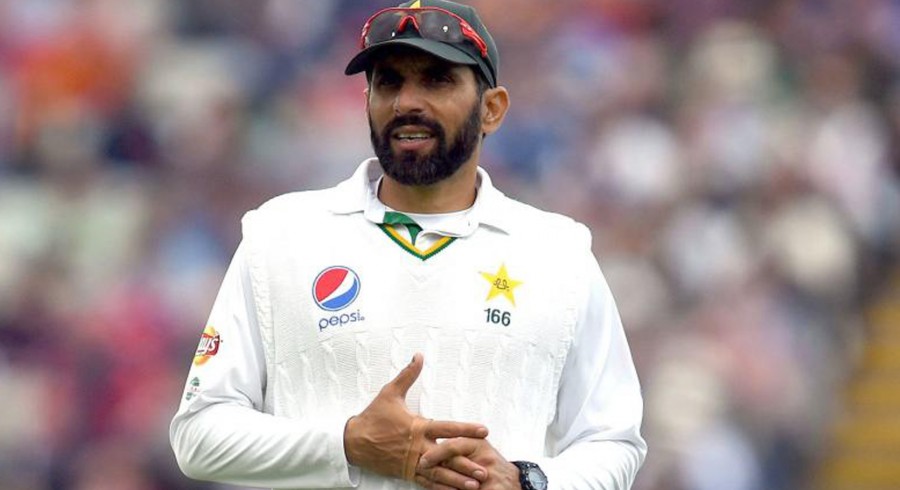