Six-nation tournament will begin from September 15 in UAE

Star-batsman Virat Kohli will miss the upcoming Asia Cup as opener Rohit Sharma will lead India in the six-nation tournament, Board of Control for Cricket in India (BCCI) announced on Saturday.

Kohli will be rested for the tournament which will start from September 15 and will be played in the United Arab Emirates (UAE).

“Considering the workload, we have given him (Kohli) rest,” chairman of selectors M.S.K. Prasad told reporters in Mumbai. “He has been playing continuously for quite some time. He’s on the road since the IPL (Indian Premier League)… we need to preserve some of the precious players, who are playing in all three formats.”

Apart from Kohli, the other major absentees from the Men in Blue squad will be veteran middle-order batsman Suresh Raina and pacer Umesh Yadav, who faced the axe after disappointing performances in the recently concluded ODI series against England.

The selectors also picked 20-year-old uncapped left-arm seamer Khaleel Ahmed who has impressed in the limited versions of the game.

Middle-order batsmen Ambati Rayudu, Manish Pandey and Kedar Jadhav were also included in the side after missing India’s ODI series against England.

Defending champions India will play their first match on September 18, whereas the mouth-watering clash against arch-rivals Pakistan will take place on September 19. 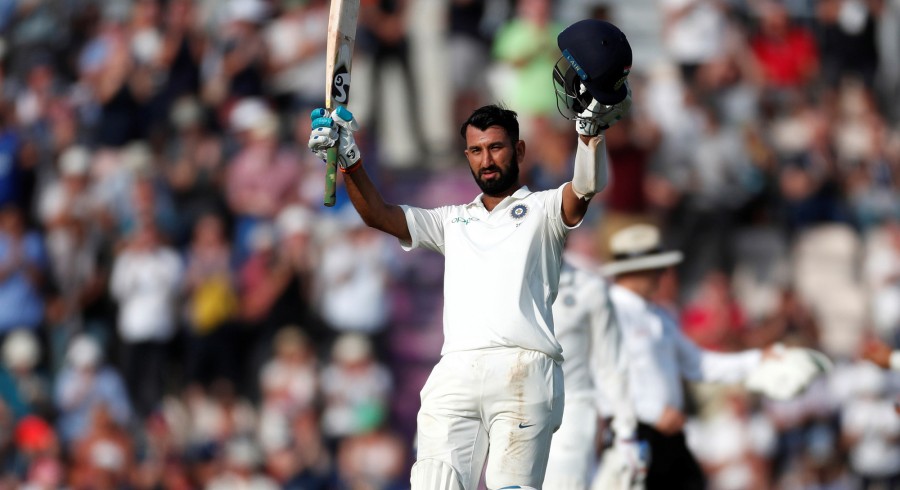