Williamson wants Pakistan, New Zealand match to be 'played in the right spirit'

Williamson, who admitted the decision to abandon the tour was based on New Zealand government advice, praised the Pakistan team 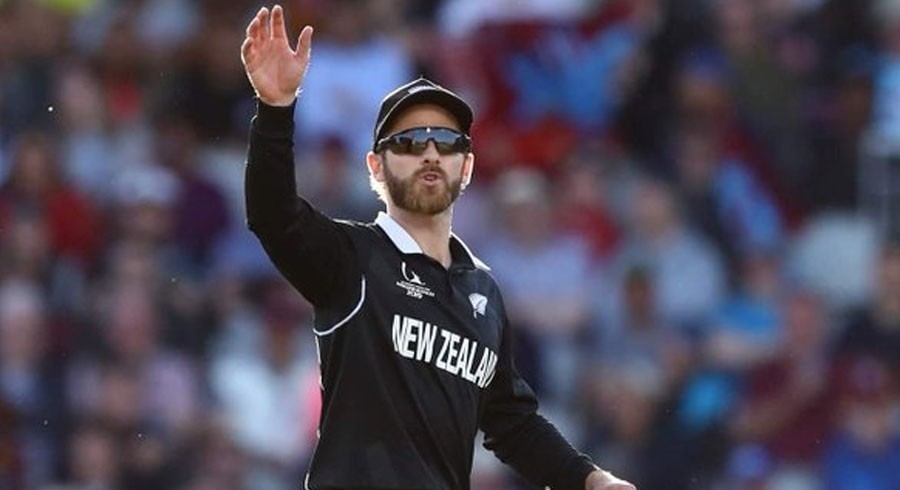 Pakistan cricket authorities were left fuming after New Zealand ended the tour minutes before the start of the first one-day international in Rawalpindi, citing an unspecified security alert.

Williamson, not part of the squad in Pakistan as he was playing in the Indian Premier League in the United Arab Emirates, played down talk of a grudge match.

"There are a lot of good relations within the two teams. Over the years they've played a lot against each other, and a number of players have played with each other, as well," said Williamson on the eve of the match.

"I am sure the game will be played in the right spirit."

A week after New Zealand left, England also withdrew their men's and women's teams from a tour to Pakistan due to concerns over the physical and mental health of the players.

That prompted newly elected chairman of Pakistan Cricket Board Ramiz Raja to proclaim New Zealand will be one of the targets in the T20 World Cup.

"We had one team in our target, our neighbours (India), now add two more teams, New Zealand and England," Raja said last month.

Williamson, who admitted the decision to abandon the tour was based on New Zealand government advice, praised the Pakistan team.

"I suppose the focus now is here at the T20 World Cup, and no doubt after the performance last night, Pakistan have some momentum and are feeling pretty good about their cricket," said Williamson.

Pakistan thumped arch-rivals India by 10 wickets in the teams' opening Super 12 match in Dubai on Sunday.

Williamson labelled Pakistan as one of the "favourites".

"Yeah, I mean, it was a fantastic performance. I think Pakistan have come to the T20 World Cup full of confidence, having played in these conditions more than most," he said.

"They certainly put it on show last night and showed why they're one of the favourites in the competition."

"Tomorrow I'm sure they'll be very strong again, so for us, it's focusing on the cricket that we want to play and trying to adjust to conditions."

Pakistan can count on being well supported after playing most of their home matches in UAE in the wake of terrorist attacks on the Sri Lankan team bus in 2009.

Williamson said Pakistan, who at third are ranked one place above New Zealand in T20, have a key blend of youth and experience.

"They've got a very well-balanced side, and also a great mix between youth and experience with Mohammad Hafeez and Shoaib Malik in the middle order, as well, which brings a lot of experience to the side."

Williamson has declared himself fit after a recurrence of his elbow injury.

"My elbow is improving. It's just a work in progress. But I think all in all, it's showing improvement, which is good." 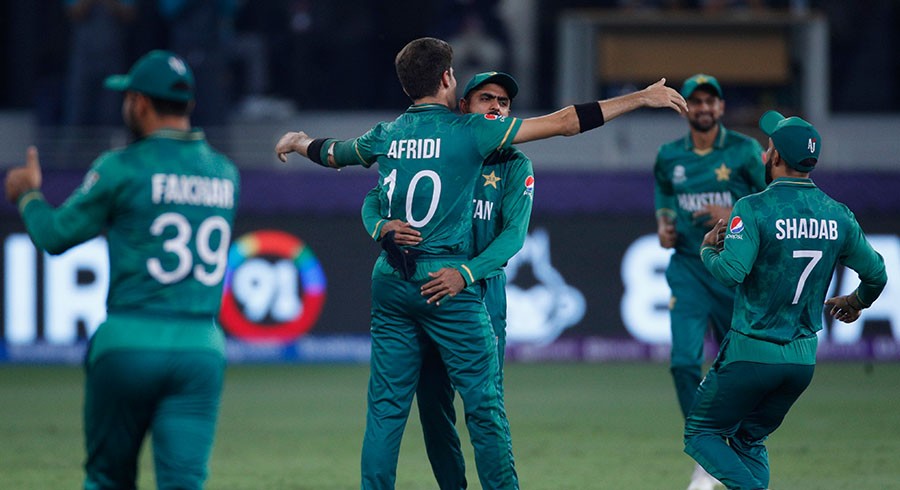 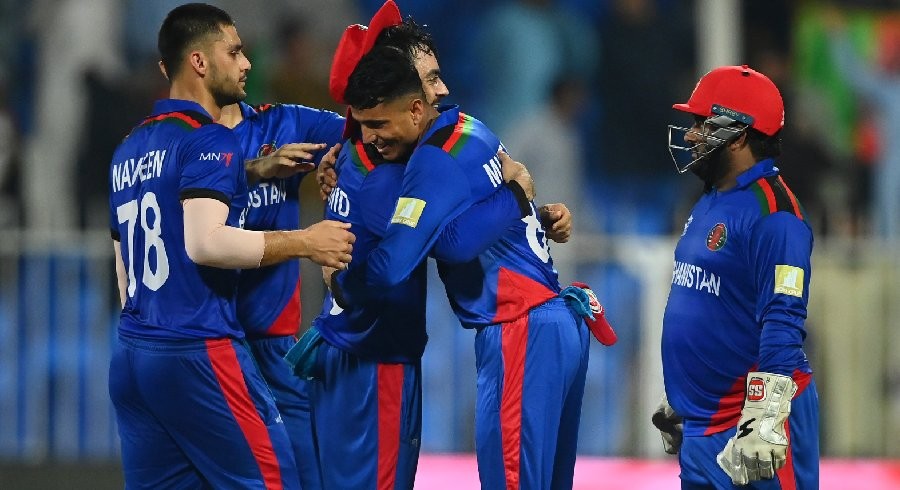