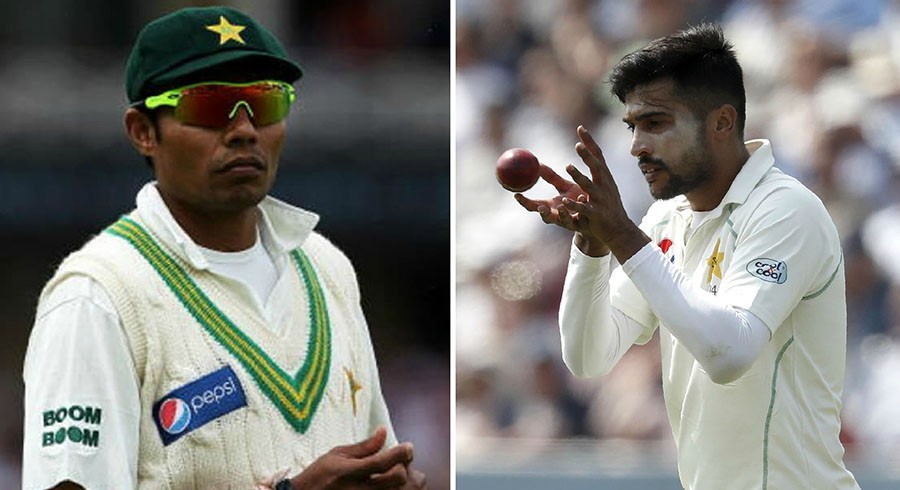 Amir, in an interview with Cricwick, had said that he had no difficulty while bowling to Indian juggernauts Kohli and Sharma.

“Mohammad Amir, you want to remain in headlines, no doubt. You have been a wonderful bowler for Pakistan. When you debuted, you made quite a name for yourself. You used to make the ball swing both ways with the new ball. You’ve troubled many batsmen and there’s nothing to take away from it. You troubled India in the Champions Trophy final and gave their batsmen a tough time in the Asia Cup as well,” Kaneria said on his YouTube channel.

“But such statements are made when players are about to face each other in an upcoming or an ongoing series. Neither are we going to have an India vs Pakistan series, nor are you going to bowl to Rohit Sharma,” he added.

Kaneria compared Amir’s statement to Abdul Razzaq’s remarks, in which he said that he considers Indian pacer Jasprit Bumrah a ‘baby’ bowler.

“You’ve said something out of the blue, similar to what Abdul Razzaq had said about Jasprit Bumrah. So, it is fine if you want to be in the limelight by making such statements. I understand that a bowler likes to say such things, express himself by saying stuff like ‘he’s my bunny, I like to get him out’,” he said.

“Rohit Sharma is a player who has scored so many double-centuries, and on top of that, he is a run-machine. There is hardly a player who plays spinners and fast bowlers better than him. And as far as you are concerned, you no longer have that pace or swing, because of which you couldn’t perform for the last two years and were axed from the team. So you come back, perform and when he is against you, and then make such statements. It will make for an exciting battle,” he added.