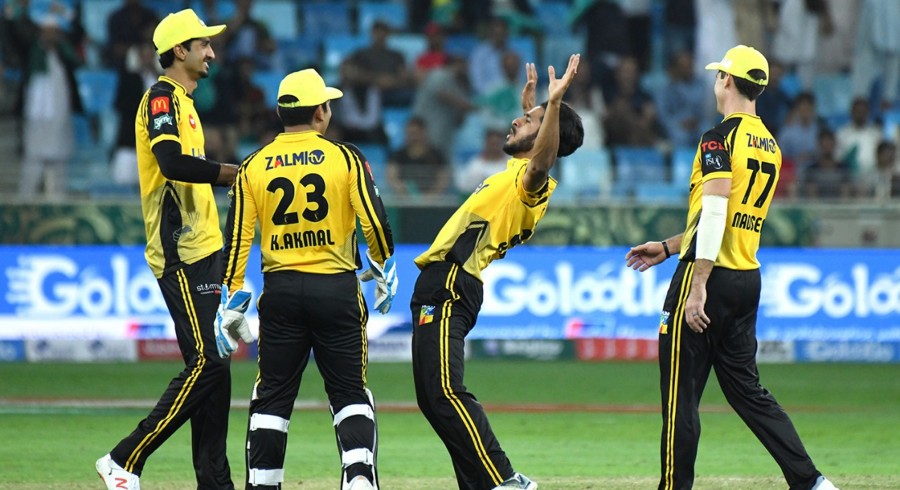 Pakistan Super League (PSL) is in Sharjah now and Karachi Kings are due to face Peshawar Zalmi in the ninth league match of the fourth edition.

Both sides have played two matches before this encounter and have one win and one loss each in the matches, hence each team will be looking to add two more points to their tally.

Zalmi are currently placed second courtesy a better run-rate of 1.798, while Karachi are at the second last spot with a negative run-rate of -0.375.

A win by any side would increase their chances to qualify for the qualifiers and play-offs, when the PSL enters its business end.

Karachi faced Multan Sultans in their campaign opener and bagged a win after setting a target of 183. Shoaib Malik-led losing side could only manage 176 in reply.

In their second match, the Imad Wasim-led side faced Lahore Qalandars in a high-profile clash, but finished as the losing side after scoring only 116, batting first.

Meanwhile, Peshawar started off with a defeat against Quetta Gladiators but bounced back to outplay Lahore in their second match.

In the last five matches between the two sides, Karachi lost to Peshawar on three occasions, while Sammy and his charges faced defeat on two occasions.

However, the last time both teams faced off, Karachi came out victorious as Peshawar were unable to chase a 174-run target.

This makes the contest even as Karachi have a psychological advantage, while Peshawar have confidence on their side since they will be taking the field after dominating Lahore.

Karachi and Peshawar both boast match-winners in bowling and batting.

Karachi have world’s best T20I batsman Babar Azam in their ranks, while Peshawar can rely on the hard-hitting wicketkeeper-batsman Kamran Akmal.

In the bowling department, Karachi will be powered by Mohammad Amir and Usman Khan Shinwari.

Meanwhile, Peshawar will be looking towards Wahab Riaz and Hasan Ali to take the attack to the opposition. 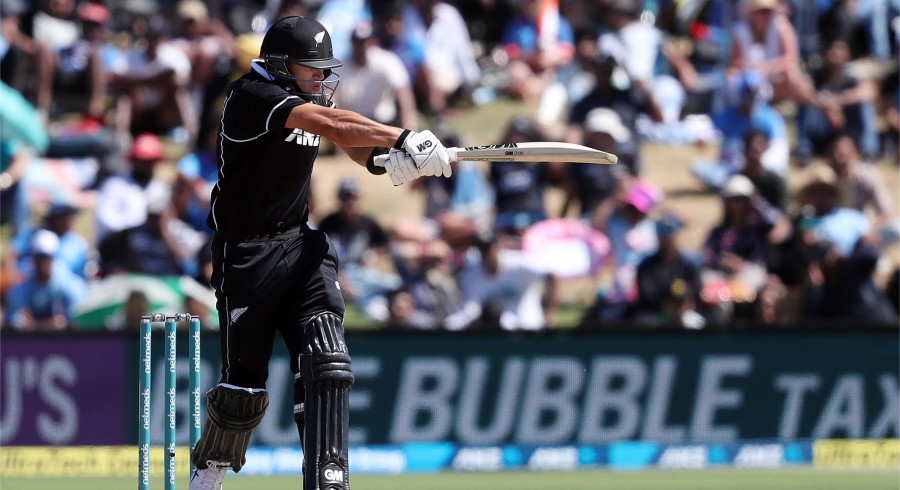 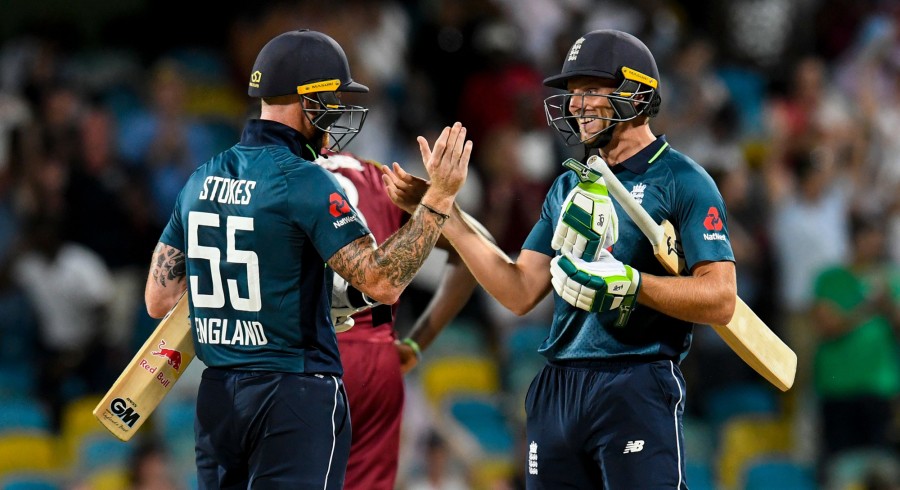