Khawaja eager to play with ‘mature’ Shadab, against ‘world-class’ Babar 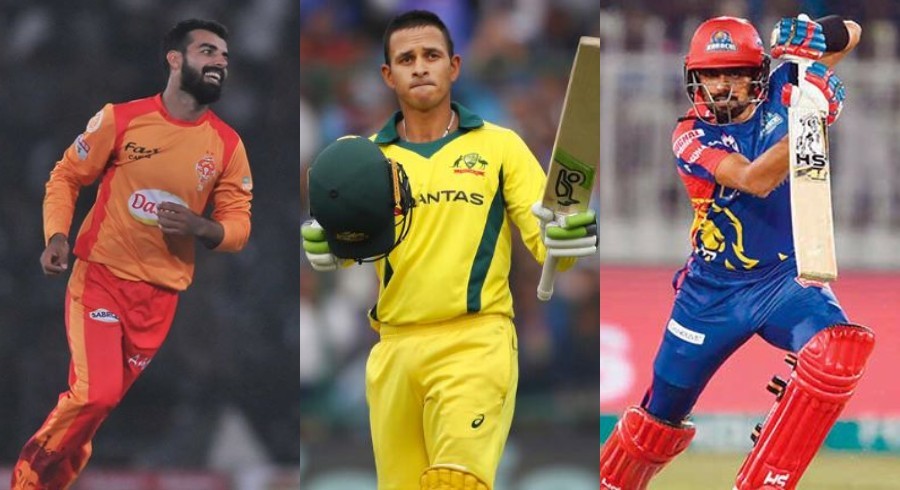 Australian batsman Usman Khawaja, who will be representing Islamabad United in the upcoming HBL Pakistan Super League (PSL) season 6, is looking forward to playing alongside his franchise captain, Shadab Khan.

While speaking to Cricket Pakistan in an exclusive interview, Khawaja recalled the time he played against Shadab in Big Bash League, when the all-rounder represented Brisbane Heat.

“I have played once against Shadab in BBL. He is a very good cricketer. I have heard great things about him and his captaincy. He is a very mature cricketer considering his age. So I am excited to play alongside him. Obviously, I have played against Pakistan players while representing Australia, but I am excited to meet Shadab and the team when quarantine ends,” said Khawaja.

The 34-year-old also heaped praised on Pakistan captain, Babar Azam, and termed him a ‘world-class’ player.

“Babar Azam is world class player. He was always good in limited overs cricket and is now also developing in Test cricket. He is consistent in all formats, which is the hardest thing to do in cricket. I am excited to play against him. I am a cricketer lover, so I like watching a good batsman, as long as they don’t play too well against our team,” he added.

Khawaja is also keen to face the best bowlers coming out of Pakistan in the upcoming HBL PSL season.

“Pakistan always produces world class bowlers. Their bowling stocks are always full. Ben Cutting is my good friend, who always says that fast bowling is really good in Pakistan. You want to play against the best, so I am happy,” he concluded. 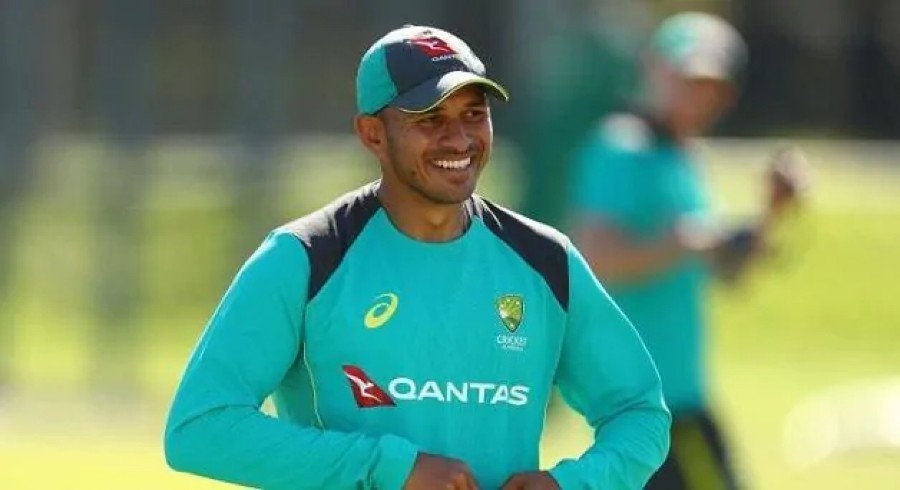